THQ Nordic Raises $225 Million In Capital For Even More Acquisitions

At this rate, there won’t be anything left for THQ Nordic TO acquire. 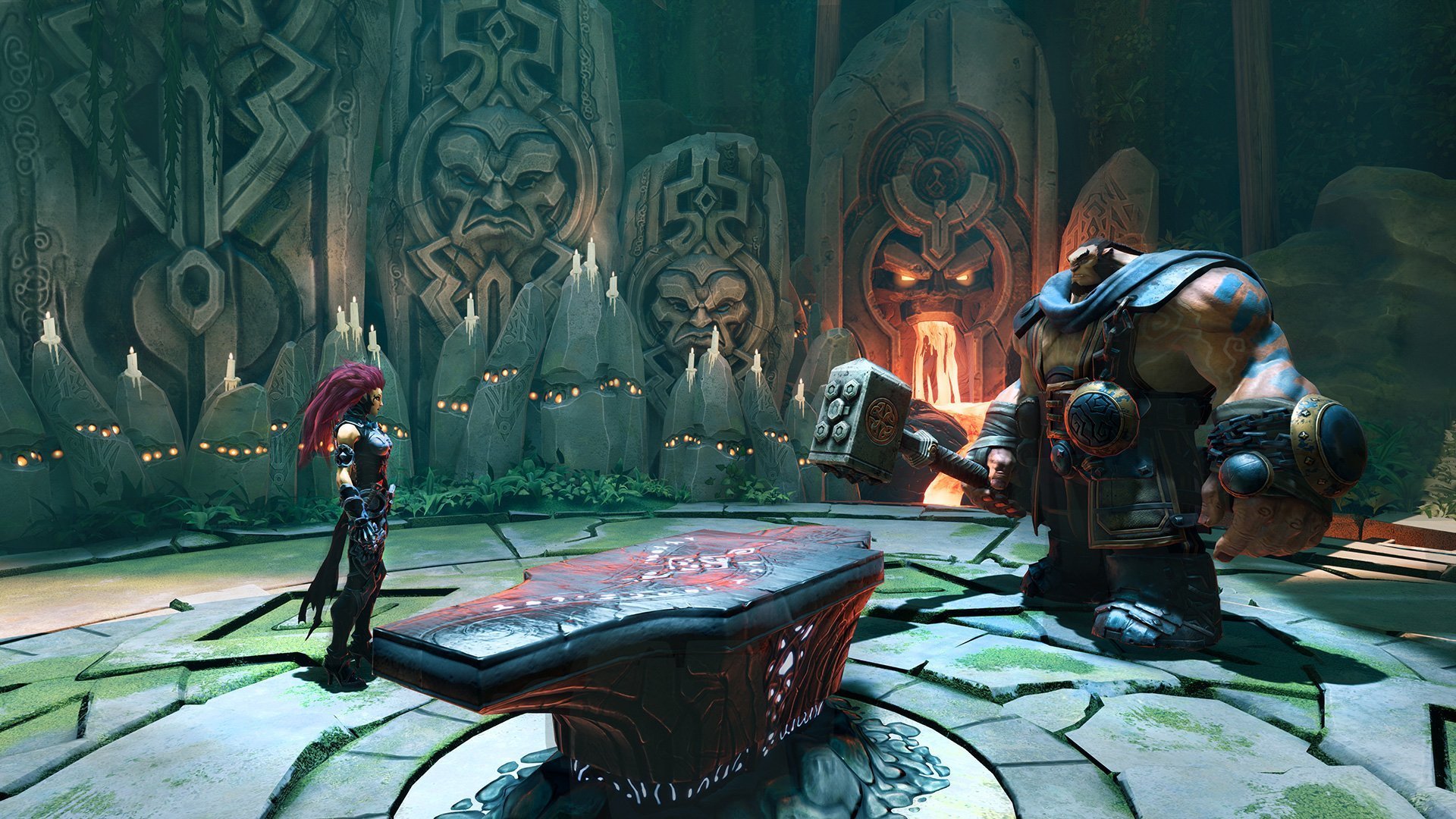 THQ Nordic has acquired so many developers, publishers, and IP at this point that it has practically become a meme. However, don’t expect that news to go away any time soon either, because Gamesindustry.biz reports that the publisher has raised another $225 million in capital for even more acquisitions. The capital was raised by the sale of Class B shares, and will be used to fund acquisition of more IP and developers, according to the publisher.

Speaking to GamesIndustry, THQ Nordic CEO Lars Wingefors explained why the publisher is so aggressively acquiring so many properties, noting that he views it as part of their long term strategy to build something “evergreen and diversified”. In the end, though, Wingefors hopes that the company will make great games to ensure a steady flow of revenue and growth.

“Ultimately, on the very long-term basis I want all my companies to be financed through the cashflow from making great games that fans and consumers will enjoy and pay for,” he said. “However, our strategy right now is to build something substantial, diversified and evergreen through acquisitions and substantial organic development growth. As you know, we are just approx 0.5% of the global market and have a long way to go before we reach the next level.”

THQ Nordic has generally been great with the IP it has acquired, as is evidenced, for example, with the launch of Metro Exodus, which is a great continuation of the series. We can only hope that they will keep their eyes on the prize as they say, and invest in development of great games first and foremost.