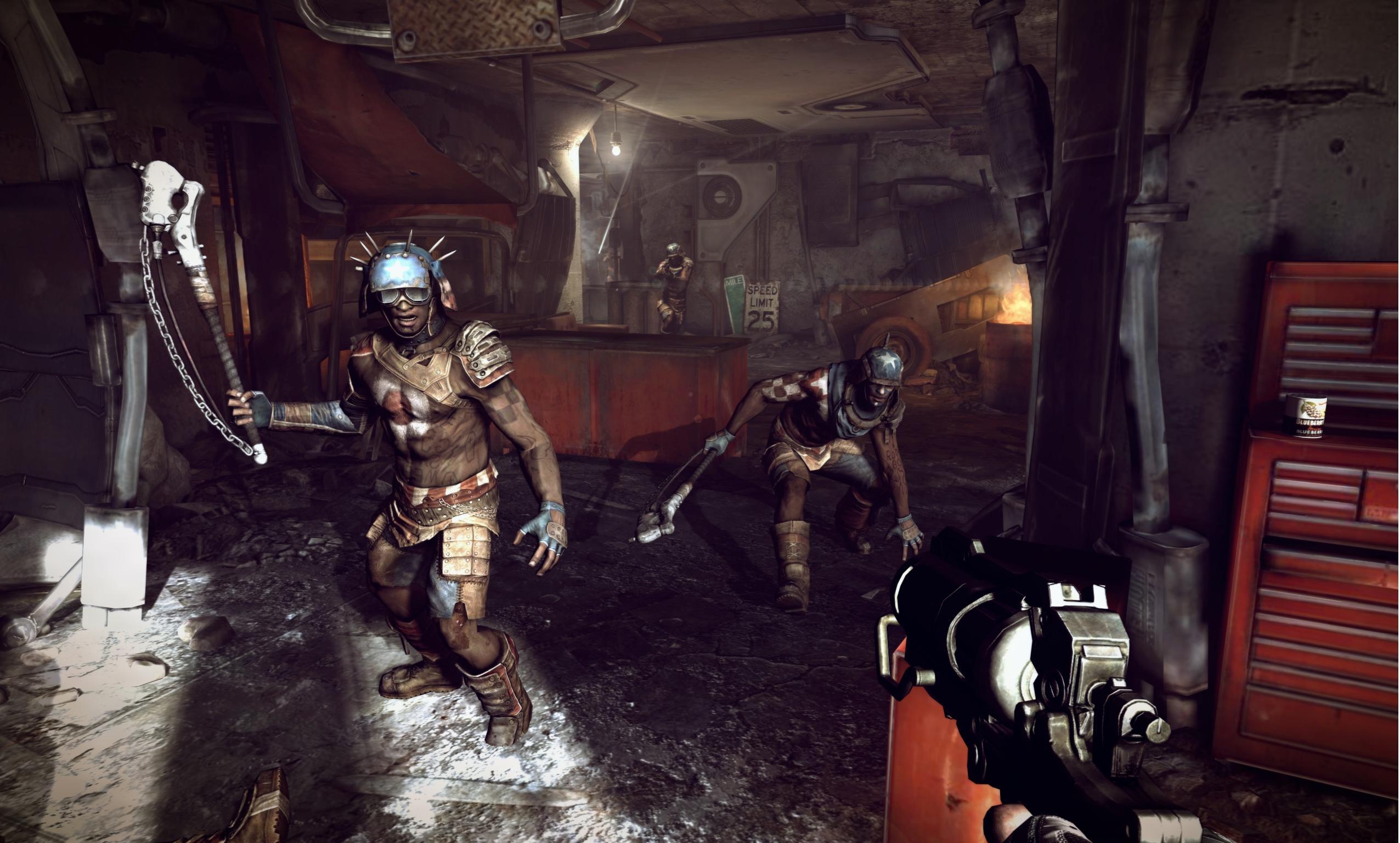 According to id Software creative director Tim Willits, RAGE 2 is a possibility.

“One of the things that we’ve done, is historically our games have had a start and an end and that’s it. So with RAGE we purposely wanted to make a much broader universe. So we want you as the player to feel that things happened before you got there and that things will happen after you leave, like a Star Wars universe.”

“So that was a conscious decision to build smoothly into a sequel if we wanted to, DLC, prequels, we can have side missions,so yes, very ambitious. We want to do something great, and we want to establish a more consistent universe. Quake kind of has an identity issue, where exactly is it? RAGE will always fit within this world.” said Willits.

He later on went and talked about how great it is with Bethesda , and how much space and time they have to work on the game.

“I can tell you that if we weren’t part of the Zenimax family, we’d be trying to rush this game out. So it’s so nice being able to say, let’s ship it next year, let’s get the multiplayer awesome, let’s get the game as great as we can make it. Without their support, I honestly think that which would not be as good as it’s going to be.”

The game is due for release in September of 2011.