The 2013 expansion is available as a standalone campaign with new heads for customization, Rainbow Chests and other features. 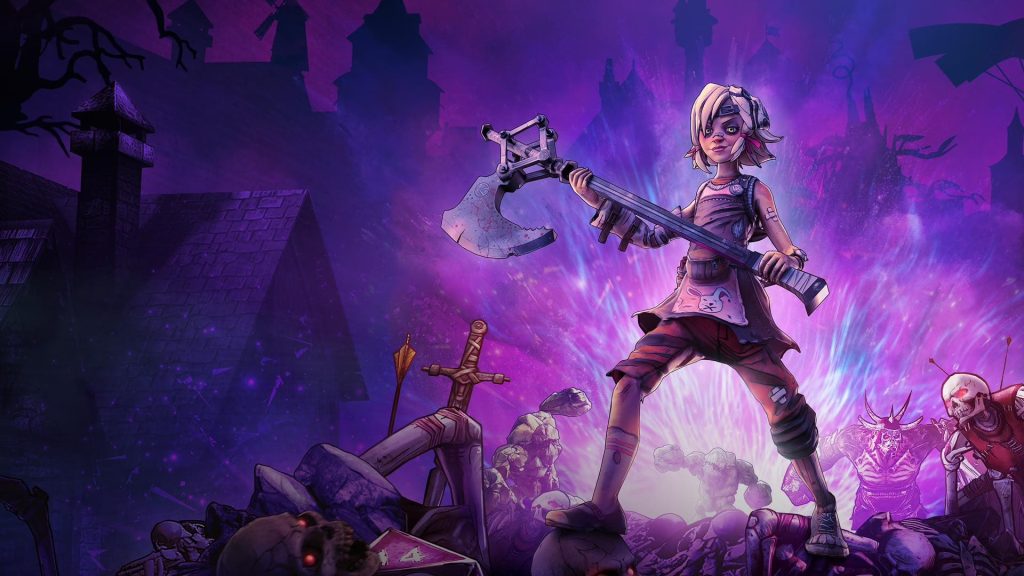 Update: Tiny Tina’s Assault on Dragon Keep: A Wonderlands One-shot Adventure is out now for Xbox One, PS4 and PC via Steam and Epic Games Store for $10 according to its official website. It can also be played via backwards compatibility on Xbox Series X/S and PS5. The standalone title is currently free on the Epic Games Store for PC until November 16th, 11 PM PT.

Borderlands’ Tiny Tina will be reprising her role as the Bunker Master in the upcoming Tiny Tina’s Wonderlands. But before that, Gearbox Software has released a standalone version of Tiny Tina’s Assault on Dragon Keep, the Borderlands 2 expansion that started it all. It’s out now for Xbox Series X/S and Xbox One judging by the recent trailer (though releases on PS4, PS5 and PC seem a given).

On top of the original story, which sees players embarking on a quest to save the Queen of a fantasy kingdom, Tiny Tina’s Assault on Dragon Keep: A Wonderlands One-shot Adventure features some new content. There are new heads to collect and customize one’s character with along with Rainbow Chests. Whether any new Legendaries have been added remains to be seen.

As for Tiny Tina’s Wonderlands, it’s out on March 25th 2022 for Xbox Series X/S, Xbox One, PS4, PS5 and PC. Along with character creation, new classes and spells, it offers six new classes, melee weapons and random encounters in the overworld. Stay tuned for more details in the coming months.