The expansion finally makes its way to consoles. 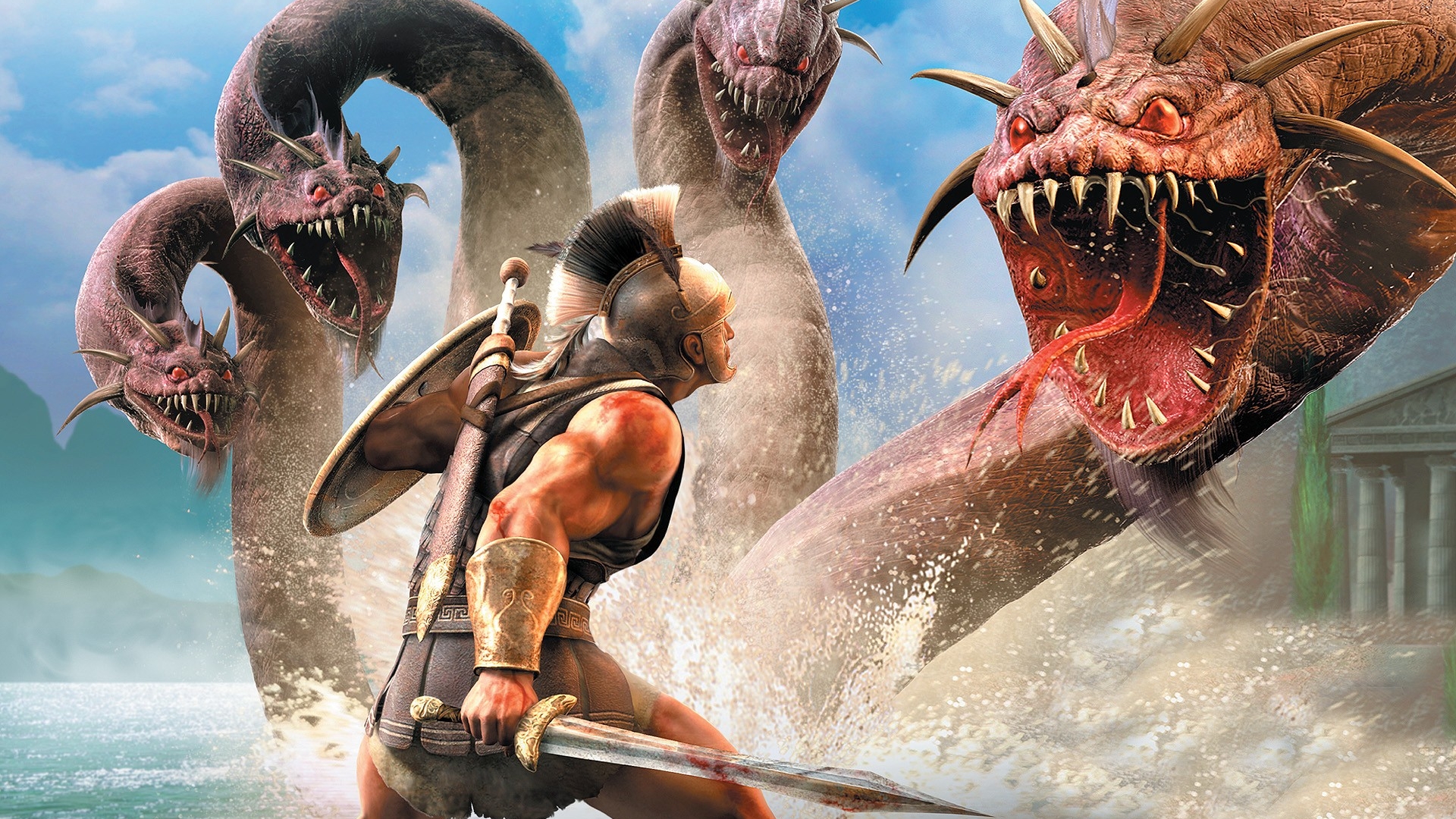 The last few years have been some interesting ones for a lot of reasons. We’ve seen the unlikely returns of many different games and franchises, with one being Titan Quest. The Diablo-like action title was revived out of the blue with new updates back in 2018. It since had yet another expansion, despite being over a decade old by that point. Well, that expansion is also now coming for console owners finally.

The Atlantis expansion dropped last year with no announcement or fanfare for the PC version of the game. It included a new story character along with a new challenging Endless Mode, all with co-op capabilities. You can read more about it here. It’s almost been a full year since it released, but finally you’ll be to play that on the PS4 and Xbox One. You can see the console launch trailer below.

Titan Quest is available now for PlayStation 4, Xbox One, Switch and PC. No word on when to expect the Atlantis expansion on the Switch version, but all other platforms have it now.