There a few nags here and there with Respawn's excellent sequel.

I’ll be honest – it’s really hard to find things to “hate” about Titanfall 2. Respawn Entertainment’s shooter just has it all: An excellent campaign, solid gunplay, awesome movement, a wide variety of multiplayer modes/maps, great weapon balance and so much more. That being said, no game is perfect and when you love a game, you always want a reason to come back happy. Here are five things that hardcore players hate about Titanfall 2 along with a few ways to improve on them. 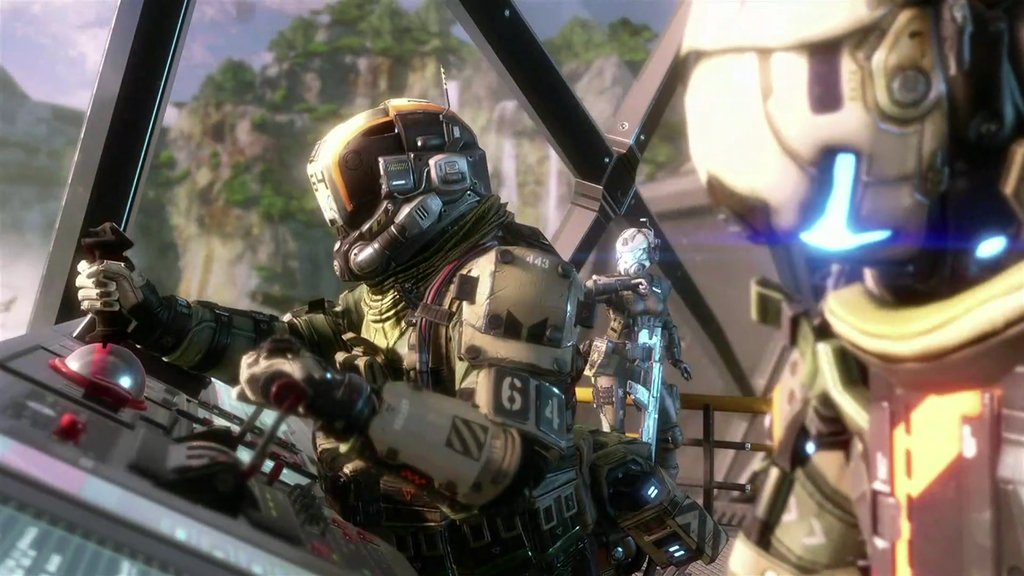 The Map Hack is one of the early Boosts gained as you level up in multiplayer. It’s similar to the Burn Cards from the previous game. That’s because it highlights enemies on your mini-map in its duration, thus allowing you to hunt them efficiently. However, the Titanfall 2 version further amps up its power by showing enemies through walls. Not just to you but your entire team! Sounds OP, right? Now imagine an entire enemy team running nothing but Map Hack in succession. You’re effectively cut off from flanking and spawn camping becomes an even bigger nuisance. A recent update caused enemy pilots to “pulse” instead of stay visible through walls at all times with Map Hack but it’s still pretty overpowered to grant this visibility to your entire team. Why would you go for something like Amped Weapons over Map Hack even if it’s been slightly nerfed? Hopefully, Respawn limits the visibility of Map Hack to a single player rather than the whole team.

Speaking of Boosts, it could be just us but some of them need some serious tweaking. Rewind is meant to be a “Get out jail free” card. What if you’re dead though? If you’re under fire, why not use Phase Shift instead to blink away from danger, especially since that has a shorter cooldown and can be deployed twice? The Holo-Pilot also feels kind of lame and no, having three holograms as opposed to a single one with the default ability isn’t really a selling point. The Ticks can be fairly hit or miss but what makes them recommended as a Pilot killing tool over, say, the Pilot Sentry? The Boosts are an interesting alternative to the Burn Card system in Titanfall but they need a couple of tweaks to really be worth recommending. 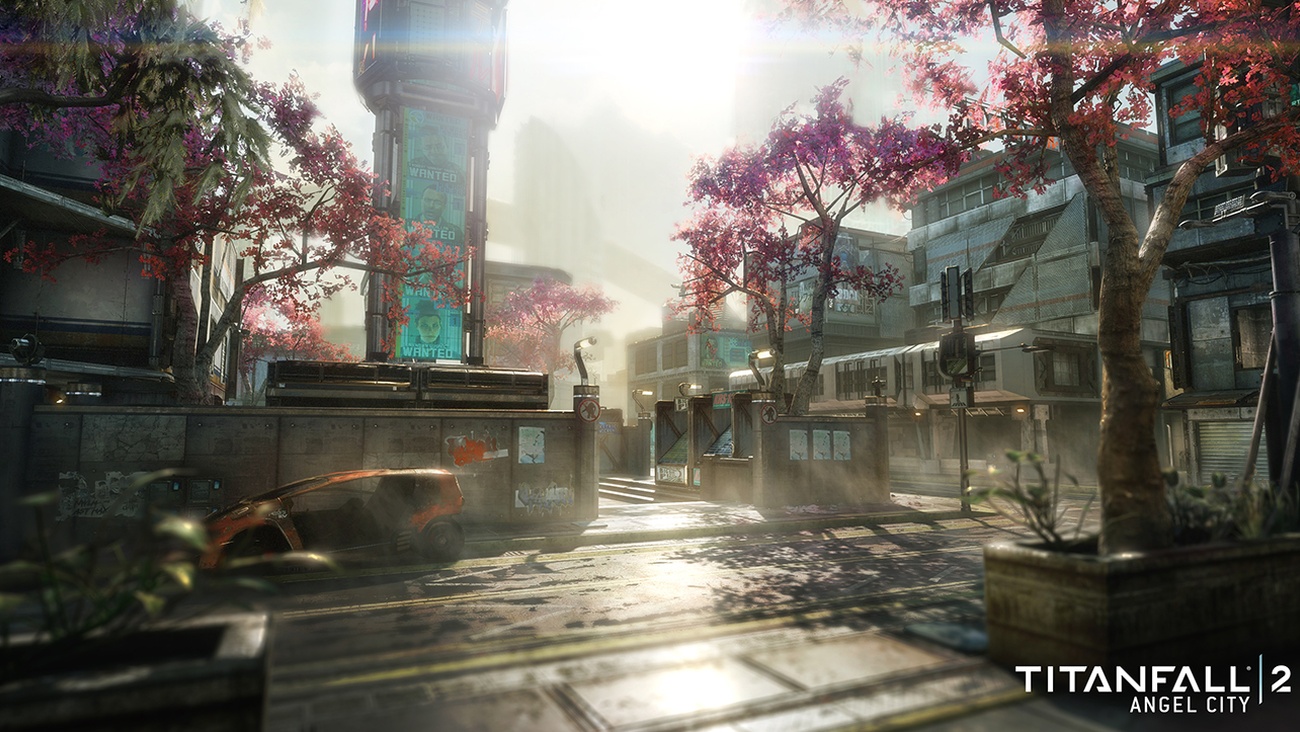 This is going to be pretty subjective but it stems more from memories of the first Titanfall. Don’t get us wrong – Titanfall 2 has some pretty good map design even if you’re not a fan of lanes. However, it felt like some maps had a larger, more organic feel in the first game. More than anything else, Titanfall 2’s maps seem to suffer from some reduced verticality. Again, the first Titanfall had plenty of maps which emphasized more even ground but those were the exceptions rather than the rule. There’s some decent variety in the sequel but at this point, it needs more maps like the upcoming Angel City remake that emphasize the parkour aspects – arguably the strongest aspect of the gameplay – even more. 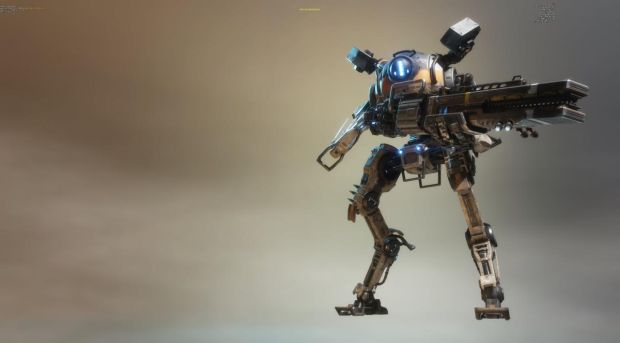 As a Titan, Northstar faces many of the same problems plaguing a similar hero archetype, namely Overwatch’s Pharah. Its ultimate leaves it open to attack and unlike Pharah, you have to take to the skies to attack with it most times. Where Northstar falls further is in its default weapon. While the Railgun is plenty powerful, it doesn’t have the fire rate or DPS output to really justify you becoming an easy target to hit. Sure, you can hang back on the ground from a distance but so can Tone with its 40 mm cannon and it has a shield to protect it. It’s hard to say what Northstar’s kit really needs but a slight boost to health and some more mobility for its VTOL and ground movement wouldn’t hurt.

Titanfall 2’s campaign is amazing. There’s just no other way to put it. However, it’s also short and while I’d give it another playthrough in a hurry, the lack of PvE options is discouraging. Look at a game like Call of Duty: Black Ops 3. Even if the campaign is generally terrible, PvE players have Time Trials, virtual simulations, Zombies and Nightmares to play around in. A score attack mode and co-op would go a long way to extending the appeal of Titanfall 2’s campaign but we just want more things to do. Surely the minds that came up with the Mile-High Club mission and Frontier Defense can think of something for us to fall back on and replay, especially with all the customization options to unlock from leveling up?