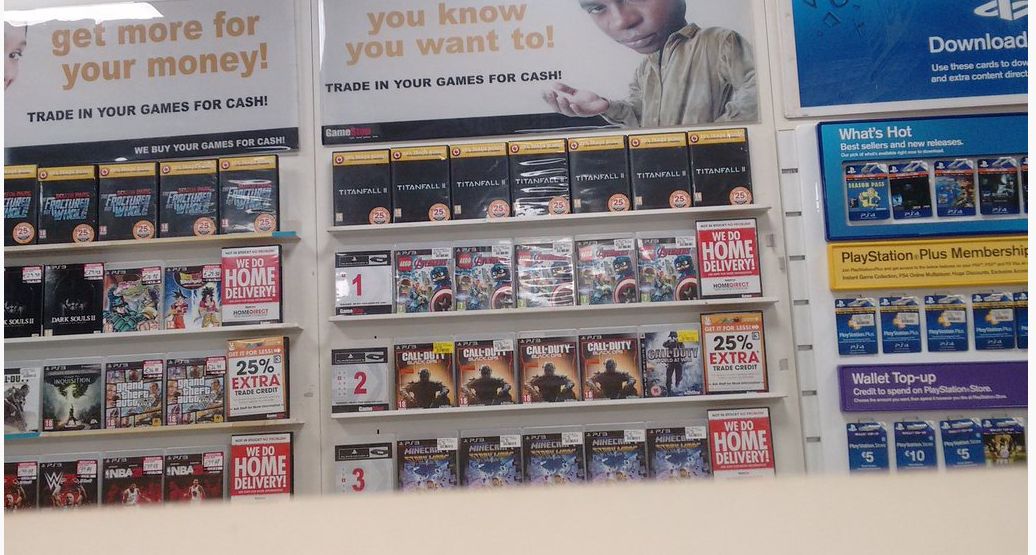 Electronic Arts has already announced that Titanfall 2 is in development without providing much information on when it can be expected. Various details have floated about that it could arrive this Holiday season and a recent sighting on NeoGAF could point to an imminent announcement.

The poster in question took a picture at GameStop of placeholder boxes for Titanfall 2. Take this with a grain of salt as usual because really, how could you not? Regardless, the image itself seems legit. It just remains to be seen if the image was actually taken within a GameStop and whether the retailer let the cat out of the bag early by putting placeholder boxes up.

Titanfall released in March 2014 and despite a player base that tapered off over the months, it was critically acclaimed and performed financially well as per EA. Along with Titanfall 2, there will be a free to play title produced in collaboration with Nexon and mobile game spin-offs.