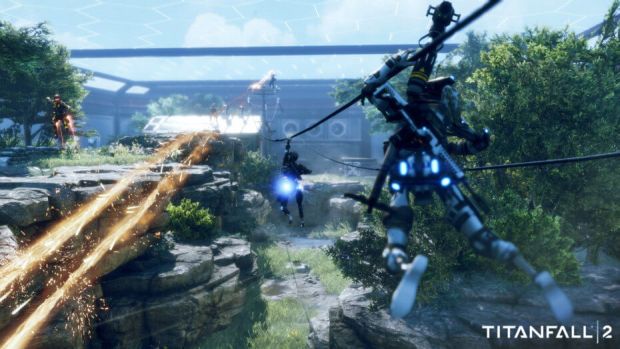 Respawn’s Titanfall 2 will be receiving a significant content update in February with the new Live Fire mode. To give players a better idea of what to expect, a new gameplay video has been released of the same (with a quick look at the newest execution).

Live Fire is pretty fast paced and seems to be Titanfall 2’s answer to a pseudo-competitive environment. It features 6v6 Pilot vs. Pilot combat in a best-of-five rounds match. Each round lasts 60 seconds and Pilots have to either defeat all enemies or capture the sole flag in the arena.

Two new maps have been added exclusively for Live Fire, namely Stacks and Meadow, but that’s not all. Coliseum mode will also receive the new Pillars map for 1v1 battling.

More content is planned for Titanfall 2 in the coming months including a remake of Titanfall 1’s Colony map. What are your thoughts on the free content thus far? Let us know in the comments below.