Titanfall Day One Patch Now Available for Xbox One Users 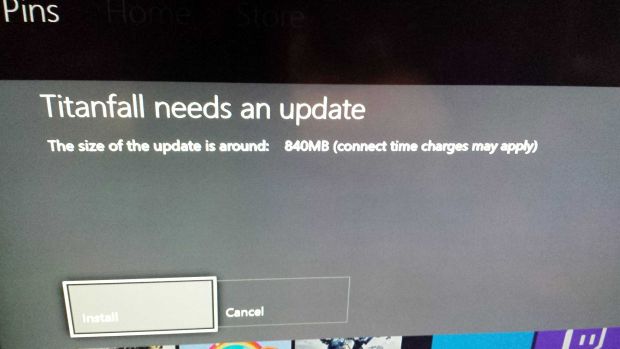 Respawn Entertainment’s Titanfall is already being played, thanks to the few people who managed to get their hands on a copy early. To that end, the developer has released its Day One patch for the Xbox One version. It requires 840 MB of space and it’s still a bit early for deciding what it does.

Patches before major releases aren’t new – heck, Dead Rising 3’s Operation Eagle DLC received a massive 13 GB patch for the main game one day before release – but it is good that Respawn is taking into account those who are already playing the game. Especially since co-founder Vince Zampella has clarified that they won’t be banning early players.

Titanfall will be releasing on Xbox One and PC on March 11th in North America and March 14th in Europe. The Xbox 360 version will release on March 25th/28th and is being handled by Blue Point Entertainment. Have you gotten your hands on the game early? Let us know your thoughts in the comments, you lucky souls.