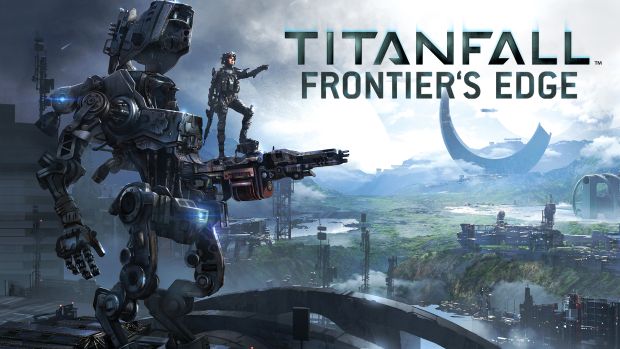 Xbox 360 gamers can finally get their hands on Titanfall’s newest DLC, namely Frontier’s Edge. If it weren’t enough that it came out roughly three weeks after the Xbox One and PC version, previous gen players will also receive game update 5. This adds several improvements chief among them being the new Black Market and in-game currency. You can now earn in-game credits from playing matches and purchase packs of Burn Cards in the Black Market.

You can also buy Titan Insignias from the Black Market and now sell off your Burn Cards rather than simply discarding them. As for Frontier’s Edge, it adds three new maps – Dig Site, Haven and Export – for £7.99/$9.99. You can pick up all three packs as part of the Season Pass at £19.99/$29.99. The next DLC IMC Rising will be out this Autumn.

Will you be playing Frontier’s Edge on the Xbox 360 and what are your thoughts on Titanfall till now? Let us know in the comments.