Titanfall Online Has Been Cancelled

Nexon representative confirms the cancellation was due to a "business decision" with EA. 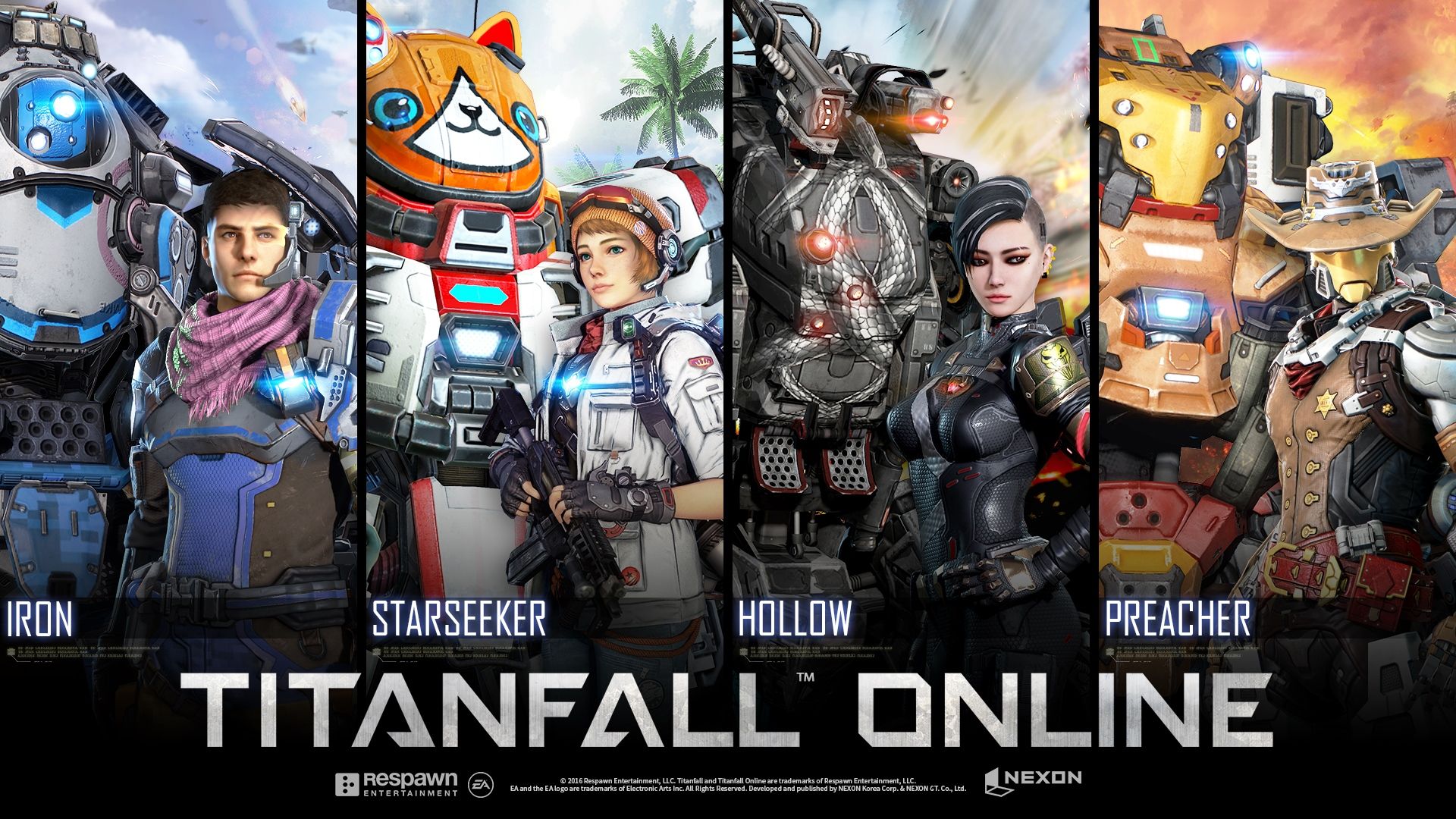 Remember Titanfall Online, the version of Titanfall that would release for Asia and developed by EA in partnership with Nexon? It’s been cancelled due to a “business decision”, and won’t be releasing after all.

Speaking to Game Focus, a Nexon representative stated, “It is true that Nexon and EA have agreed to cancel Titanfall Online under a business decision. After much deliberation, it was decided that reallocating development resources to another project was better for the company.”

Announced in December 2016, Titanfall Online was in development for more than three years. However, limited-time player tests apparently didn’t receive good reactions. With the online market changing, perhaps due to the strong focus on Battle Royale titles, Titanfall Online has been cancelled.

The good news is that the Titanfall franchise is still alive and well, despite a less-than-stellar commercial reaction to the Titanfall 2 in 2016. Respawn Entertainment was acquired by Electronic Arts in November 2017 and CEO Vince Zampella stated, “It doesn’t change the future of Titanfall. Only positives come from it, like more resources.”

Respawn is also busy working on a new Star Wars title called Star Wars: Jedi Fallen Order, which will have more information at next year’s EA Play. Suffice to say that Respawn isn’t going out of business anytime soon, but it may be a while before we see any new Titanfall games.