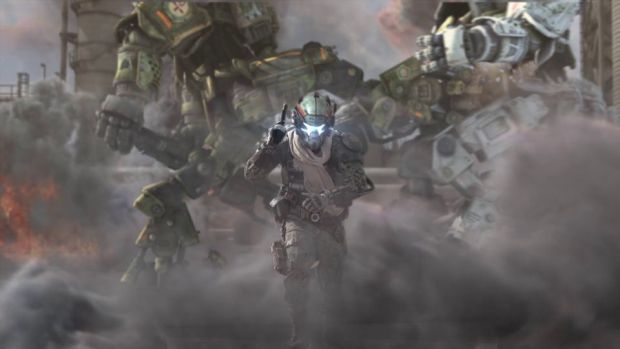 Respawn Entertainment’s Titanfall often receives updates first on the Xbox One and PC. However, despite it being clear that there would be a delay in updates for current gen and previous gen versions, enough time passed to make many wonder as to whether the Xbox 360 version would ever receive Update 8.

The developer has finally cleared the air on the same and revealed that Update 8, it’s “biggest update ever” will be releasing on December 1st for the Xbox 360. This update adds new Titan OS voices, Forged Certifications for challenges, new Insignias, the new Deadly Ground modes and most importantly, the Horde Mode-like Frontier Defense wherein groups of four players can take on swarms of AI enemies. As it stands, it’s better late than never.

Are you still playing Titanfall these days and enjoying it? Let us know your thoughts about the game and the upcoming update for Xbox 360 in the comments below.