TMNT Out of the Shadows Trailer: Here’s Donnie!

Inventions and counters define the most intellectual Turtle.

Activision and Red Fly Studio have released another character trailer for Teenage Mutant Ninja Turtles: Out of the Shadows, which will be launching for Xbox Live Arcade, PSN and Steam this Summer. This time, we get a look at the most intelligent Turtle of the bunch with Donatello. 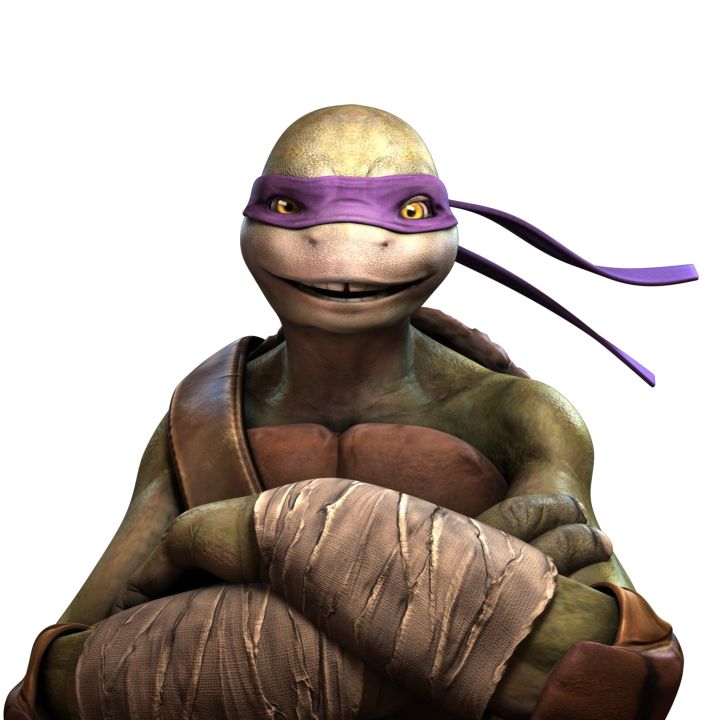 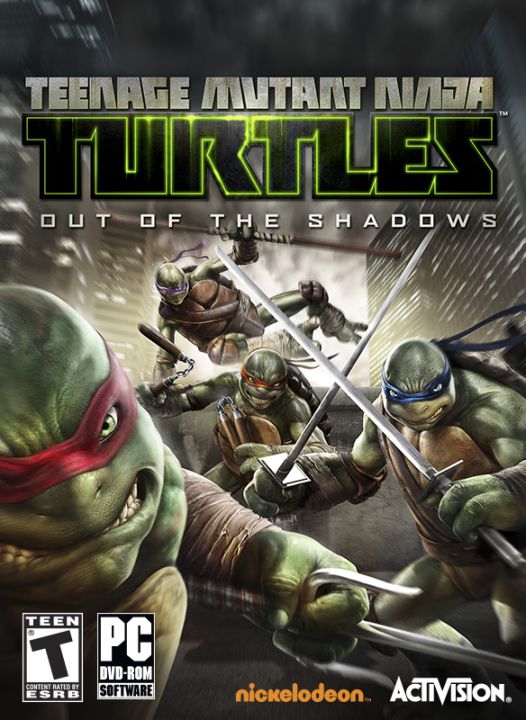 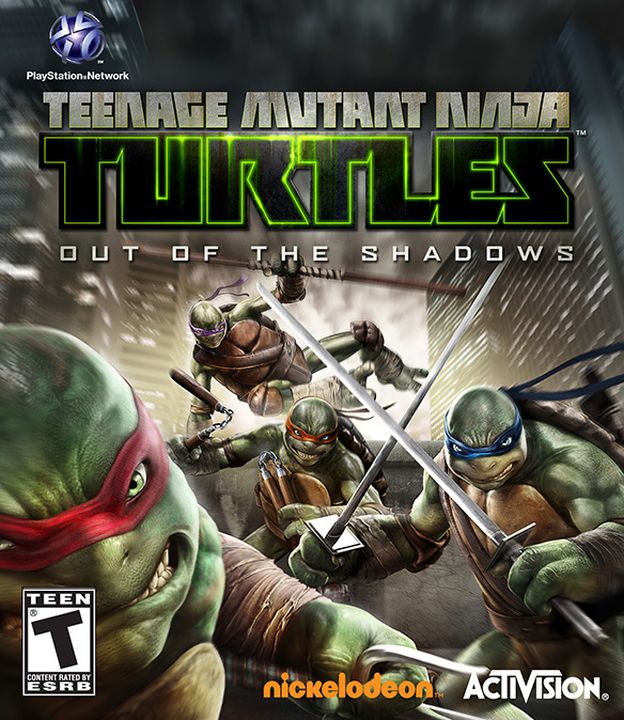 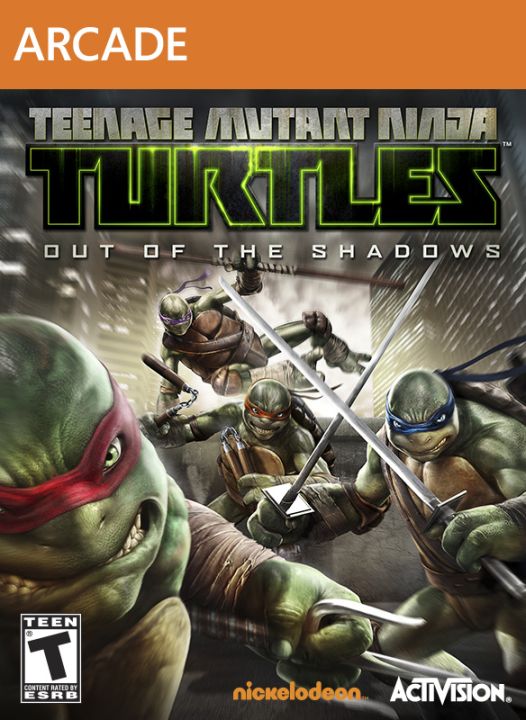 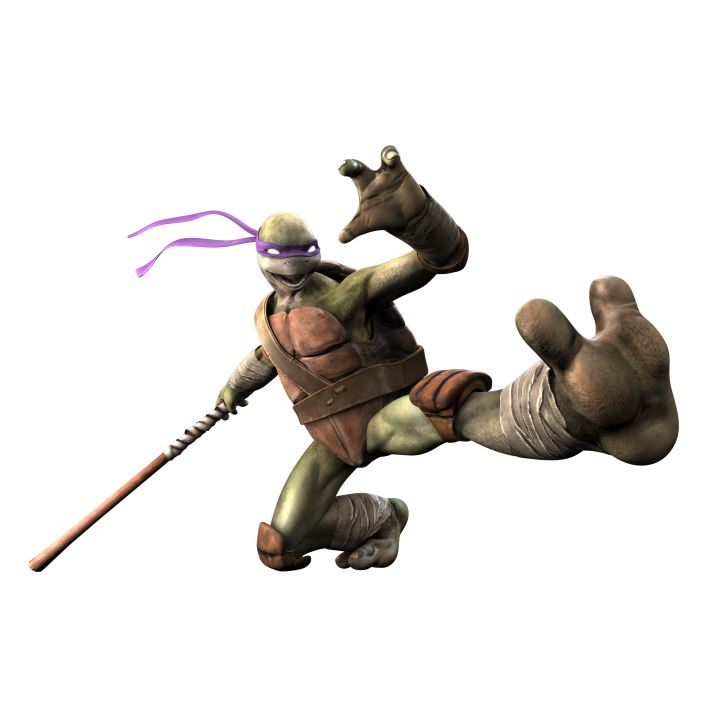 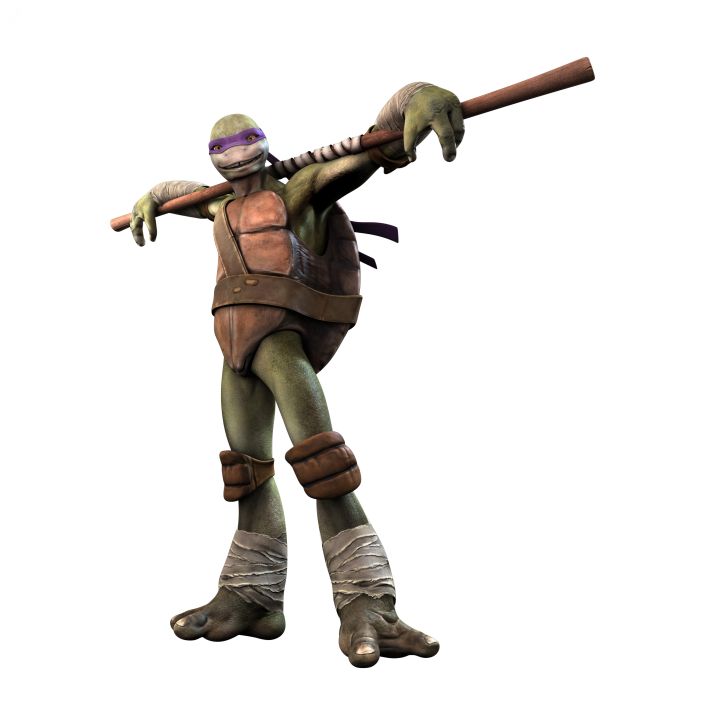 Donatello has always been the inventor of the bunch and much less combat-oriented. He’s still capable of using a large number of counters, and his bo staff allows him to knock down several enemies at once. This comes at the price of movement speed however.

Nonetheless, you can still rely on his inventions to get the job done. Each Turtle will have their own upgrade produced by Donatello, one of those being the Gravity Gauntlet. This weapon allows him to launch enemies into the air, preferably for juggles or just instant room-clearing tactics. Other abilities like hacking computer and security systems also come in handy at times.

Check out the character trailer above to see Donatello in action.