Kan Gao and Freebird poke fun at the current trend of explosions, action and loot boxes. 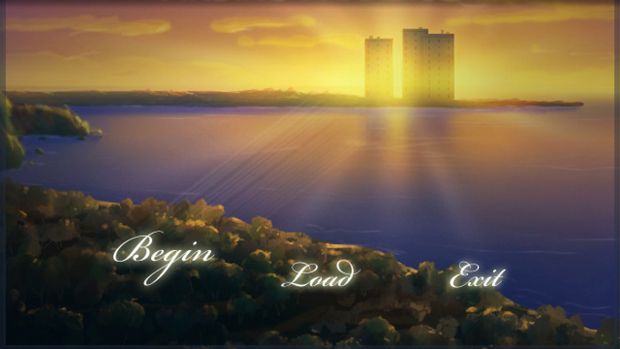 Kan Gao’s To The Moon was an emotionally effective role playing game that managed to tell a great story with its old-school visuals. So it’s good to see that Gao and the development team at Freebird are back with a new game. If you watched the most recent trailer from Gao though, you’d think it was a joke. Check out “2 The Moon” below.

If it wasn’t evident enough, “2 The Moon” is a parody on explosions, action, space exploration and dramatic Hollywood-ized set-ups (with some loot boxes thrown in for good measure). Gao’s next game is actually Finding Paradise which is the second “episode” in the To The Moon series.

Much like its predecessor, it will follow two doctors as they enter a dying patient’s mind and attempt to fulfill their one remaining wish. Those who haven’t tried To The Moon yet can head on over to Steam where it’s heavily discounted.