Todd Howard Says Bethesda Has Ideas For Fallout 5, But Focus Remains On Starfield And Elder Scrolls 6

Unsurprisingly, whatever Fallout 5 will end up looking like will be something fans will have to wait a very long time to see. 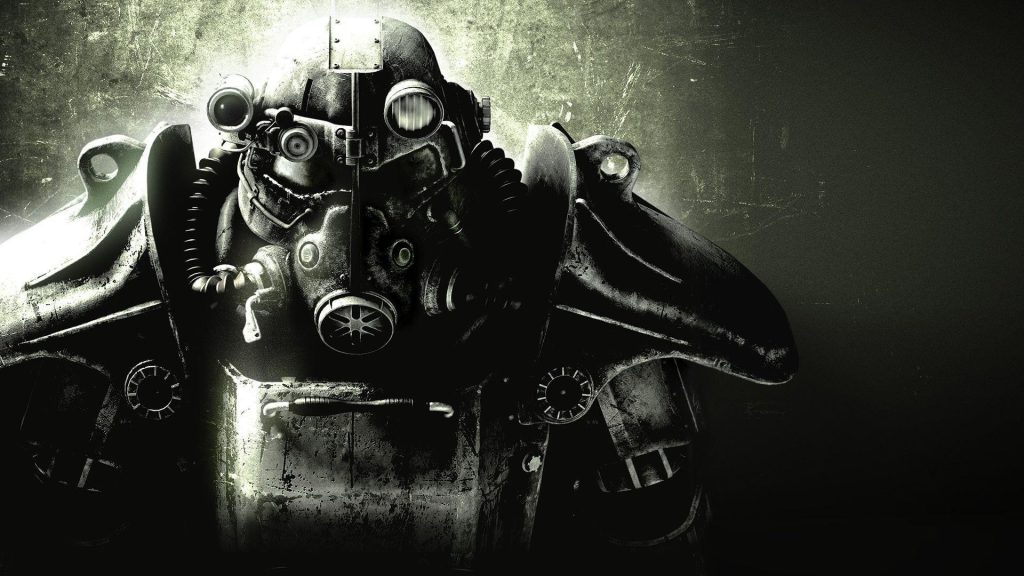 While Bethesda now has a new home with their recent acquisition by Microsoft, their big IPs are no doubt going to continue on. One of those is, of course, Fallout. The sci-fi series got a breath of new life when the company took over the IP and launched the now legendary Fallout 3. Since then the company has built on that, becoming something of a sister series to their other open world franchise, Elder Scrolls. If you’re hoping for a Fallout 5 soon, though, it sounds like you’ll be waiting a very long time.

Speaking to IGN, Bethesda’s Todd Howard was asked about a potential new Fallout title, he squashed any chance of it happening soon. Specifically, he was asked if there was a new possibility of the game being developed externally and not by the main Bethesda Game Studios, which seemed like it was a no-go. He did say that there were basic ideas (something that’s been alluded to since 2018) for a new game, but said it would have to come after Starfield and Elder Scrolls 6.

“We’ve worked with other people from time to time, I can’t say what’s going to happen,” he said. “You know, we have a one-pager on Fallout 5, what we want to do. Again, if I could wave my hand and have that out, [I would]. You know, I’d like to find a way to accelerate what we do, but I can’t really say today, or commit to anything, what’s going to happen when, other to say that our cadence is Starfield and then Elder Scrolls 6.”

It’s probably no surprise since Elder Scrolls 6 is said to just be in the design phase and the studio being hard at work on Starfield, which is planned to release next year. There is the ongoing Fallout 76, something the company has kept updated fairly well, if you need a Fallout fix. But as far as a Fallout 5, or whatever it’ll be called, it’s going to be a very long wait.