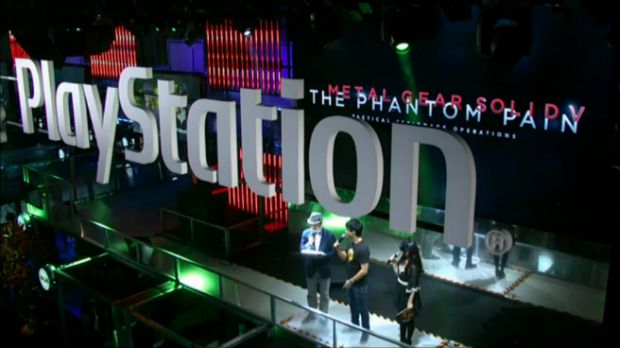 Japan’s premier games show returns this year in September, with the Japanese Computer Entertainment Suppliers Association announcing the dates for the Tokyo Game Show. It will be held at Makuhari Messe, Chiba like last year and will take place from September 18th to 21st. The 18th and 19th will be business days but the 20th and 21st will see the convention open to the public.

As of now, it’s expected that there will be 1600 booths and 220,000 visitors with areas dedicated to indie games, PC games, smartphones, merchandise and much more.

The Tokyo Game Show is primer destination for all things related to Japanese gaming. Last year saw the announcement of the PS4’s Japanese release date close to the convention while Kojima Productions showed off Metal Gear Solid 5 for various consoles.

What will we see this year? Hopefully some information on Final Fantasy 15 and Kingdom Hearts III along with other big titles planned for Japan. Stay tuned for more details in the coming months as publishers reveal their line-ups.