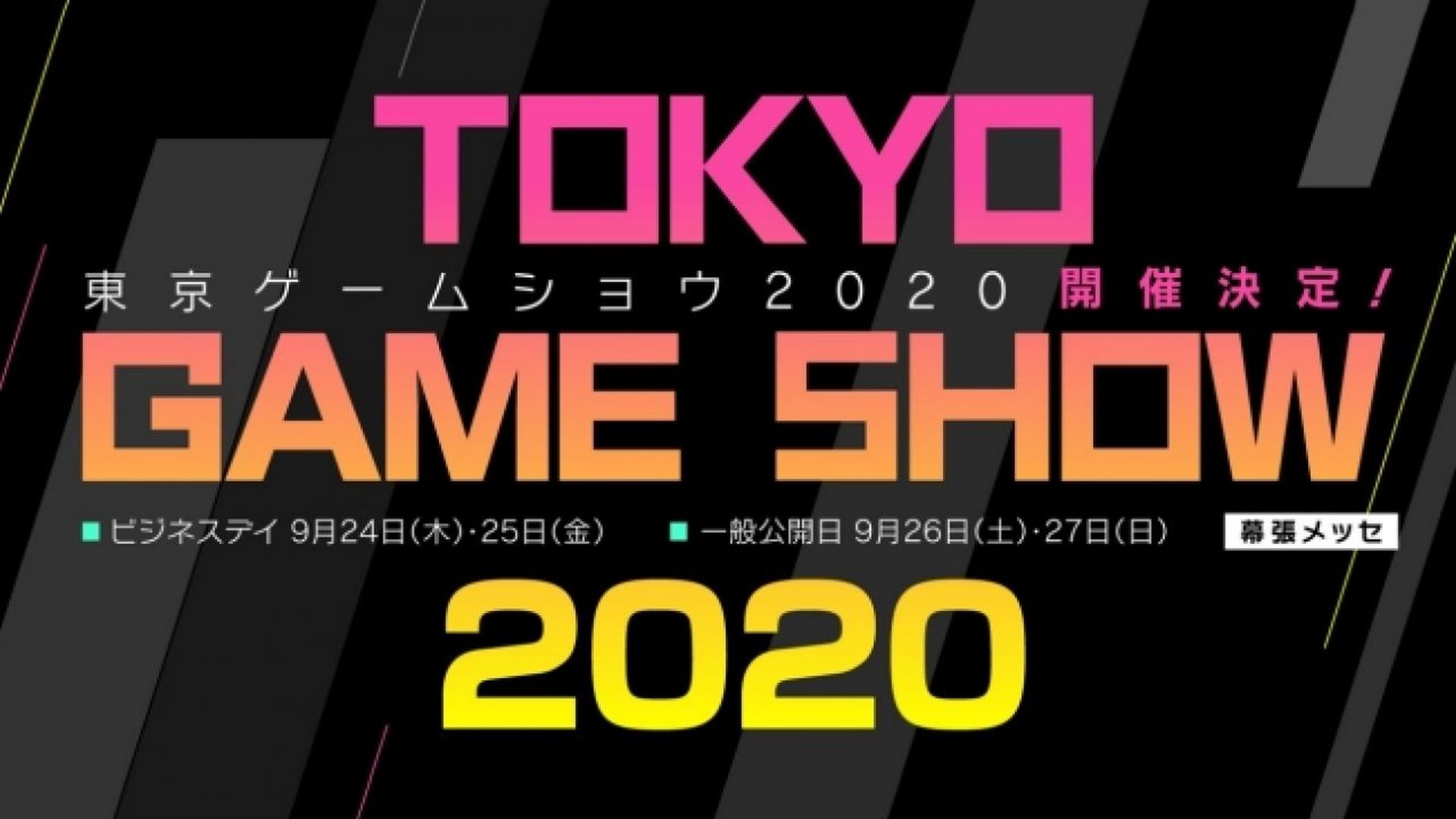 This year’s Tokyo Game Show was cancelled due to the COVID-19 pandemic. However, an online event has been confirmed by the Computer Entertainment Supplier’s Association. Tokyo Game Show 2020 Online will take place from September 23rd to 27th.

Along with major publishers taking part, there will also be indie developers showcasing titles. In a recent press release, the organizers also promised “the release of new titles and services.” This is in addition to round-table discussions and esports tournaments which will be live-streamed. You can catch all of the action and announcements via the Tokyo Game Show channel.

It should be interesting to see what developers in Japan have to present especially since we’re waiting for more details on games like Elden Ring, Babylon’s Fall, Granblue Fantasy: Relink and so on. Expect next-gen consoles, especially the PS5, to have some presence as well (perhaps with the unveiling of the rumored Silent Hill reboot). Stay tuned in the coming weeks for more news and announcements.