US gamers didn’t quite take to the subject matter, according to director Yohei Kataoka. 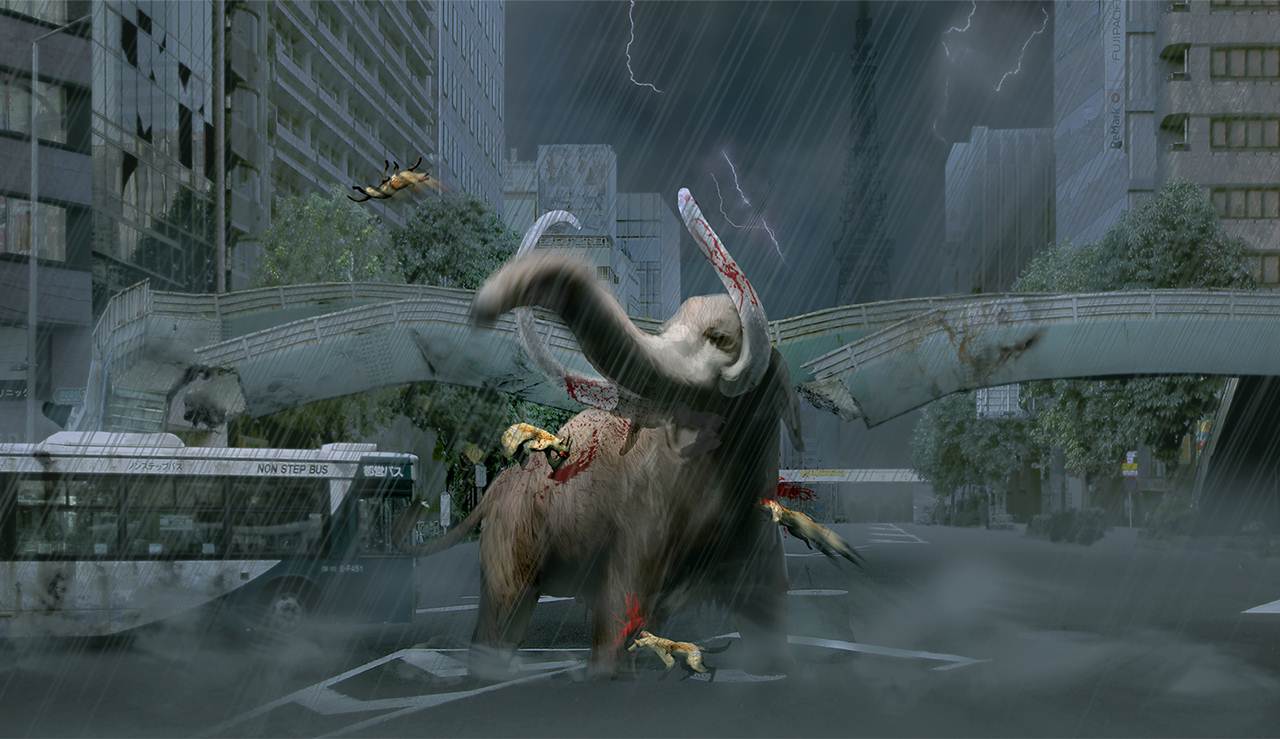 Despite doing relatively well on the PlayStation 3 in Japan and even seeing some success in Europe, Tokyo Jungle performed badly in the United States. This was according to director Yohei Kataoka, who also noted that it could be due to the subject not quite resonating with the audience.

“Europe loved it, and we got a lot of great feedback from that audience, but [in] America… that simply wasn’t the case. We received a lot of negative feedback for the game.

“It takes time to make an unfamiliar audience understand something like ukiyo-e, right? So it might take something like travelling around an abandoned Tokyo as a Pomeranian a little bit of time to sink in, too. At least, that’s how we saw it.”

As for Kataoka’s next game, the action platformer Ranko Tsukigime’s Longest Day, there was a desire to bring “unfamiliar cultural elements into a familiar setting” and make it worth playing “even for people who don’t play games very often. We lowered the difficulty of the game, too, to make it accessible,” he said. “Another thing I’d like people to know about it is that, like the films, I want viewers to learn something about Japan.”

What did you think of Tokyo Jungle though? Let us know in the comments. Ranko Tsukigime’s Longest Day will be out on PS3 in Spring for North America and Europe.