The phantom thief has left his threads in the crossover game.

Tokyo Mirage Sessions #FE was originally revealed as a crossover between the Shin Megami Tensei and Fire Emblem franchises. It ended being entirely different than what anyone could have expected in a game infused with pop idols, music numbers and a lot of dress up. Now, though, it seems as if we’re in for a crossover within a crossover with a costume from a certain phantom thief in the Switch re-release of the game.

Blurry looks at the back boxart for the game surfaced which seemed to show a, as of now, unknown costume for Joker from Persona 5. We already knew the game was adding new story elements and costumes, so it seems this will be one of the new ones. Nintendo Everything managed to get a clean screenshot of the costume in-game, which you can see below.

Tokyo Mirage Sessions #FE Encore will release on Nintendo Switch on January 17th. If you want to see more of Joker afterward, Persona 5 Royal is slated to release on March 31st for PlayStation 4. 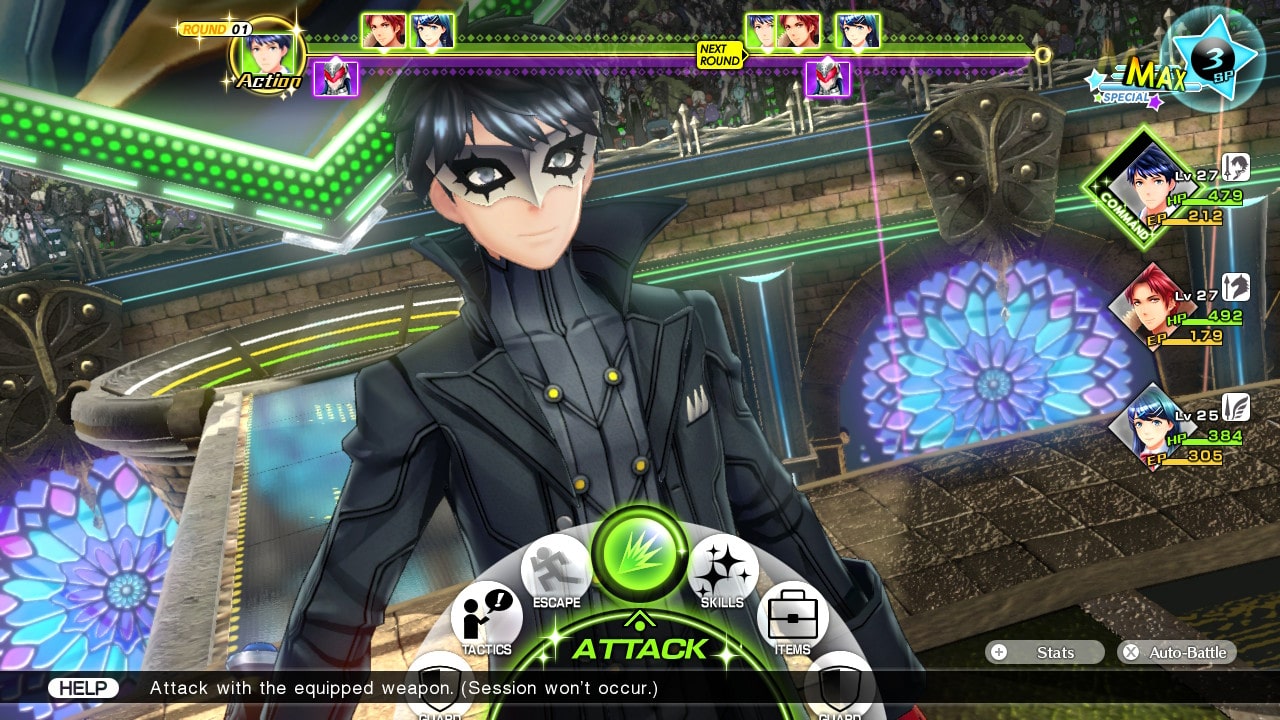