Ubisoft has just revealed that it will be shutting down servers for the free-to-play Tom Clancy's Elite Squad later this year. 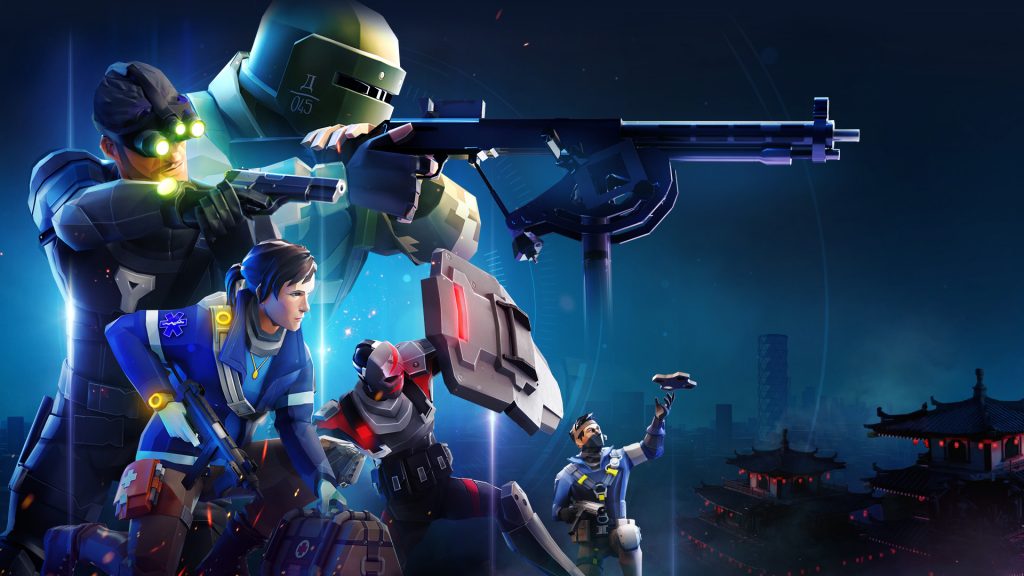 Ubisoft has recently announced that it will be dropping support for its free-to-play mobile shooter, Tom Clancy’s Elite Squad. In a blog post on the official Elite Squad website, Ubisoft confirmed that no new content updates will be releasing for the game going forward.

Furthermore, servers for the game would be shut down on October 4th, 2021. Tom Clancy’s Elite Squad released in August 2020, and dropping support as early as an year of release isn’t a good sign. Of course, Ubisoft has its reasons, which, while it hasn’t directly mentioned in the blog post, is most definitely low player counts.

“This was not an easy decision, but after exploring multiple options with our teams, we came to the conclusion that it was no longer sustainable,” Ubisoft writes.

This news comes shortly after Ubisoft announced a new free-to-play game set in the Tom Clancy universe, xDefiant. Ubisoft also has a free-to-play battle royale, Hyper Scape, which also failed to gain much traction in the genre. However, Ubisoft continues to remain interested in pursuing free-to-play live-service ventures such as The Division Heartland.