After stating that it wouldn’t rule out any other platform for its upcoming MMORPG, Ubisoft has finally confirmed that Tom Clancy’s The Division will be heading to PC along with the Xbox One and PlayStation 4 when it hits in late 2014.

Announced at E3 2013, developer Massive Entertainment had only confirmed the title for next gen consoles, not fully committing to the stance of it coming to PC. Of course, fans of the game demanded it, even petitioning the developer for the same. At the event, executive producer Fredrik Rundqvist stated that it was due to the fans’ support that the game was now PC-bound, and that Ubisoft Massive was committed to delivering a quality PC experience.

The Division takes place in a post-apocalyptic world, which is rumoured to be set in the same world as Ghost Recon and Splinter Cell (Easter eggs for both will be present in the final game), where elite members of the team must fight for survival and to bring the world back from the brink of ruin. 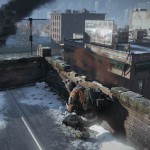 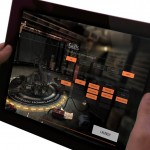 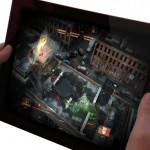