Travel back to the past and hunt your enemies in the process.

A survivor is born, but Tomb Raider lives on as Square Enix has announced a new multiplayer map pack for the hit Crystal Dynamics-developer adventure. The 1939 Multiplayer Map Pack is now available on Xbox 360, PlayStation 3 and PC.

Also, all launch exclusive DLC is now available on the PlayStation Store and Steam. As for the 1939 Multiplayer Map Pack, you’ll be able to play with two new maps. The first is Dogfight, which takes place during WWII and is the site of dangerous experiments and spiffy fighter planes.

The second is the Forest Meadow, with tons of open spaces that form a veritable hunting and stalking ground for players. While enemies are easily identifiable, players risk exposing themselves in the process.

Check out the new trailer for the multiplayer pack as well as screenshots for the same below. Also, stay tuned for the Shipwrecked Multiplayer Map Pack, which will release in early May for Xbox 360, PC and PS3. 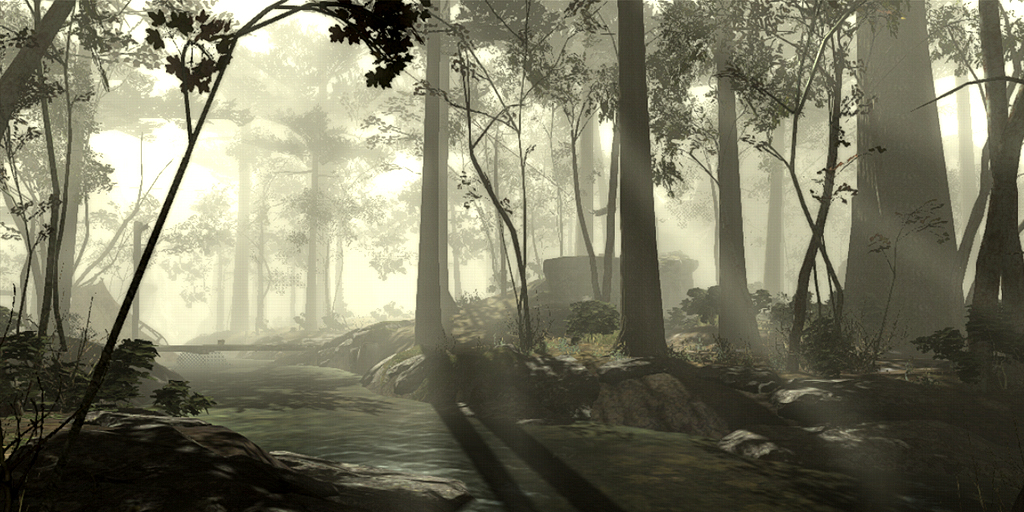