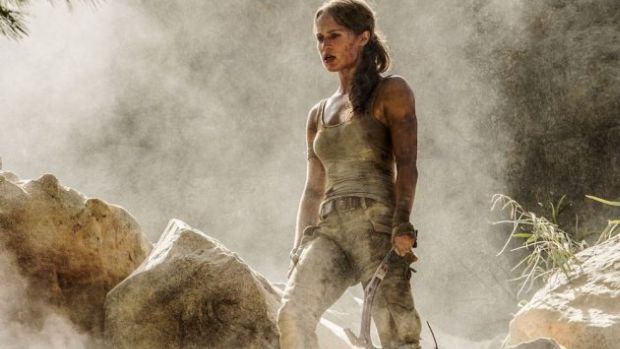 The upcoming Tomb Raider film, based on the 2013 reboot of the same name, is currently in production. Images of the new Lara Croft played by Alicia Vikander (who won an Oscar for The Danish Girl in 2016) have also cropped up and you can see them below.

The synopsis for he film is interesting. Lara is the “the fiercely independent daughter of an eccentric adventurer who vanished when she was scarcely a teen.” She eventually travels to mythical island off the coast of Japan to find her father, dealing with the treacherous living conditions. Eventually she’ll become the Tomb Raider we know and love.

Interestingly, the movie appears to somewhat resemble the first game’s story. Hopefully it doesn’t completely Hollywood-ize the game’s appeal, though given the continuing trend of terrible movie games, we wouldn’t get our hopes up.

The new Tomb Raider film is out in 2018. What are your thoughts on the new Lara Croft? Let us know in the comments. 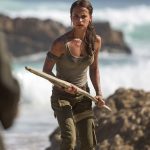 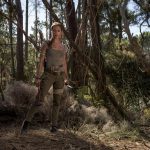 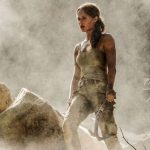