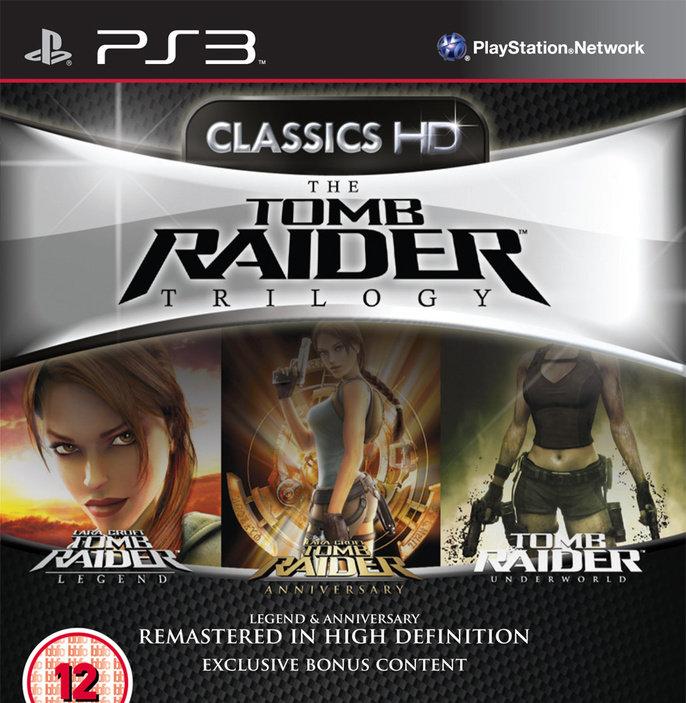 The recently leaked Tomb Raider Trilogy has now been confirmed by Square Enix for the PS3- exclusively. It will contain Tom Raider Underworld, and HD remastered versions of Tomb Raider Legend and Tomb Raider Anniversary.

The package will also include some bonus content as well, such as a Tomb Raider Trilogy PS3 theme, the official Lara Croft female avatar outfit, the official Viking Thrall male outfit, and a collection of some Making Of videos.

“We’re really excited to be able to offer gamers the chance to play both Legend and Anniversary ‘remastered in high definition on the PlayStation 3,” said Crystal Dynamics studio head Darrell Gallagher. “These are two titles we are extremely proud to have created.”

This package will be released in the US on march 22nd and UK on March 25th.