Spoilt for choice here- but let's rank them anyway.

Travelling throughout the galaxy and meeting with an abundance of fascinating alien races is, without a doubt, one of the biggest allures of the Mass Effect series. Right from the get go, the franchise has put a large emphasis on diving deep into the histories of the many alien races that inhabit its universe, talked about their cultures and traits, about their relationships and conflicts, about what they look like, what they dress like, what they talk like, down to the minutest of details. It’s no surprise, then, that Mass Effect fans have strong opinions about them, and hold many of them dear. That includes us as well, and in this feature, we’re going to try and sort through that and rank the top 10 alien races in the Mass Effect series. 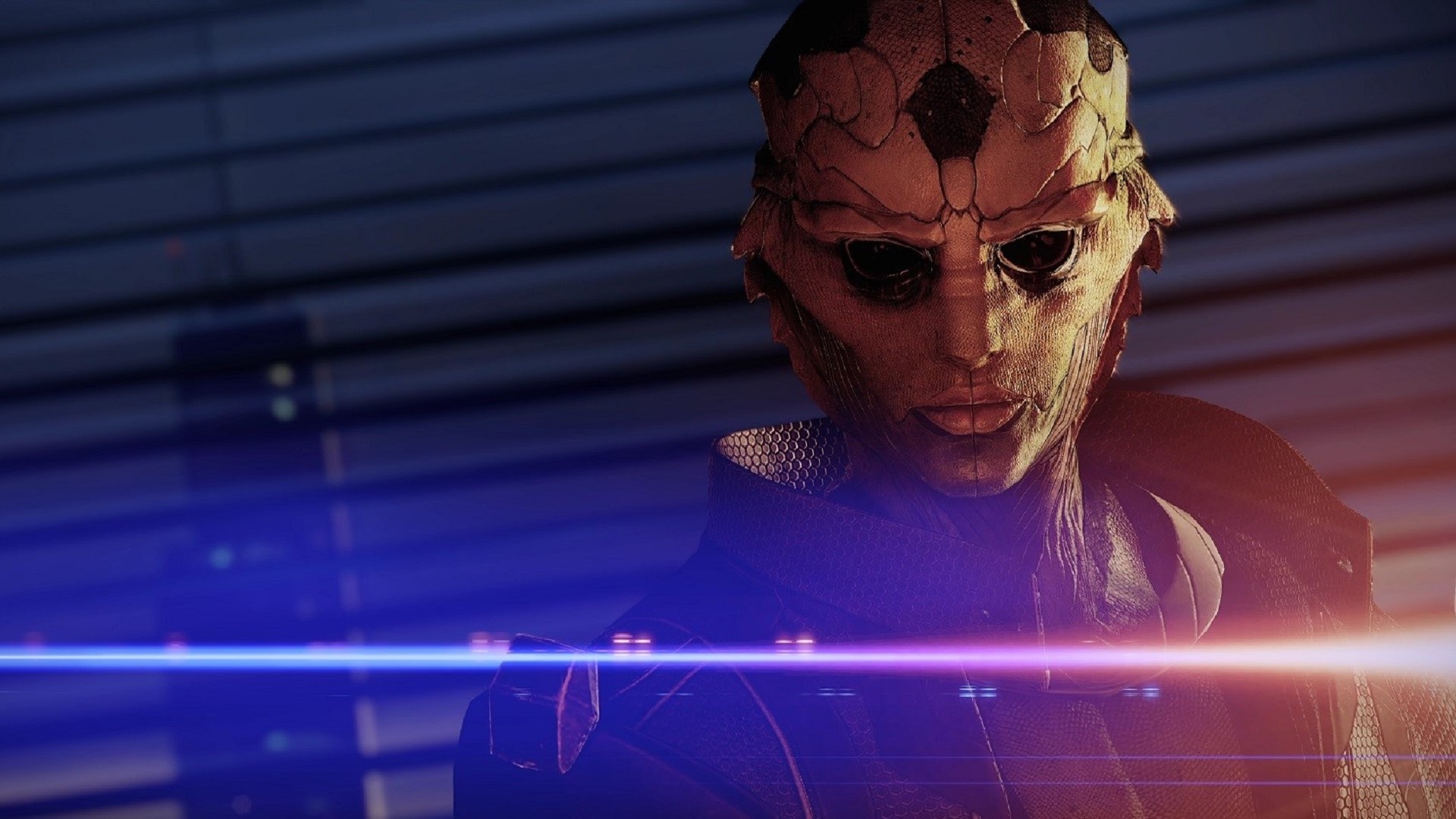 The history of the drell is fascinating. Native to the dry, arid planet of Rakhana, the drell were on the verge of dying out, but were saved by the hanar when they made first contact with the species. And though they remain grateful to the hanar for literally saving them from extinction, that’s also come at a cost, with many drell not finding their planet’s much more humid atmosphere agreeable, which in turn leads to a deadly respiratory disease called Keplar’s Syndrome. The badass repentant assassin Thane Krios is, of course, a drell, and is also one of the best characters in the series, which also earns the alien race a lot of bonus points for Mass Effect fans.