The PlayStation One is considered one of the best video game consoles of all time. It’s sold over 102 million units and served as the base for dozens, if not hundreds, of classic franchises. To that effect, compiling the 15 greatest PS One games of all time can be difficult. Regardless, you can be rest assured that every title here is worth playing, even if there’s something we missed. So without further ado, let’s get into it. 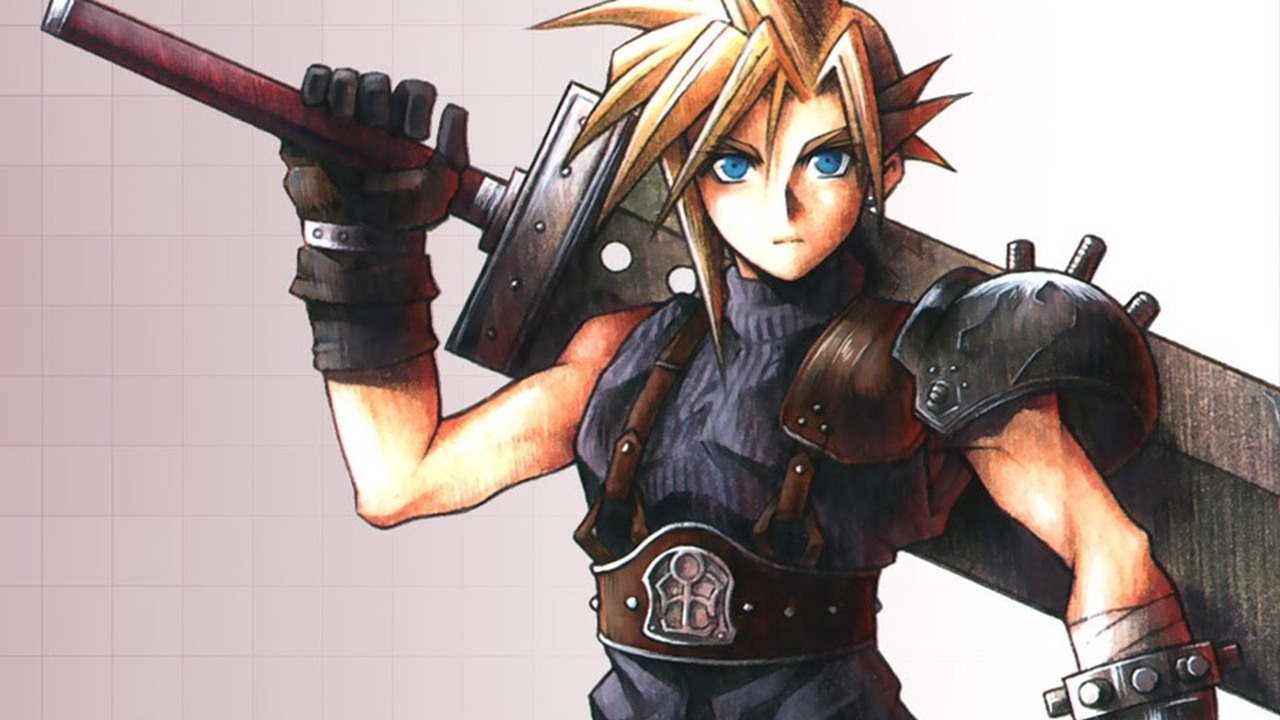 For many people, this was the reason they bought a PlayStation One. Sure, the CG cutscenes didn’t indicate the amount of turn-based combat that it had but Final Fantasy 7 was still a trail-blazer for its time. It took Japan-developed RPGs into the mainstream, catering to more mature audiences; the graphics were leaps and bounds above any of the SNES Final Fantasy games; and the story of Cloud and Sephiroth remains etched in gaming history. Oh and Final Fantasy 7 is also a pretty robust, insanely involving, highly entertaining RPG in its own right as well.