There’s not a single person in the world who doesn’t love samurais and ninjas. There’s something about these super skilled warriors that makes people flock to anything even slightly related to them in droves. That’s why they’ve been such a popular topic in all forms of media- and of course, that includes video games as well. Recently, we talked about how samurais and ninjas were making a much-needed return to the mainstream in our industry, and given how excited we are about it, it’s no surprise that we want to talk about that some more.

Rather than talking about what’s in store for us in the future, though, let’s instead take a look back and talk about what have been some of the best ninja and samurai related games over the years. In this list, we’re going to take a look at fifteen such games. Given just how vast and popular this genre is, it goes without saying that this list isn’t going to be exhaustive by any means, so if we failed to mention any of your favourites, fire away in the comments section below.

Also note that just for the purpose of this feature, we’re clubbing samurais and ninjas together- we know they’re not one and the same. But you know, convenience and all. Also, this list is in random order and isn’t ranked, so keep that in mind as well.

Without further ado, then, let’s get right into it! 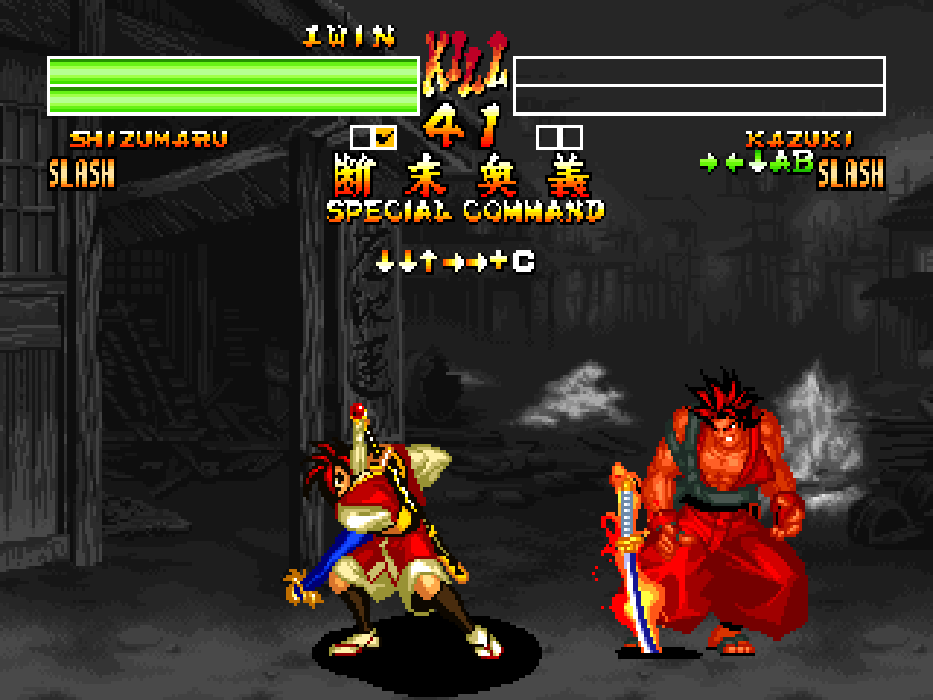 Back in the days of the insane craze surrounding Street Fighter II, fighters were all the rage. Samurai Shodown came along and put an irresistable, samurai-centric spin on it. It wasn’t a revolutionary game, and it didn’t do anything that could be called unprecedented, but as those who have played it would gladly tell you, it was an absolute blast. With its dedication and focus on samurais, it’s a a game you simply must play if you’re a fan of the subject matter.