A look back at the medium's greatest accomplishments over the last 10 years. 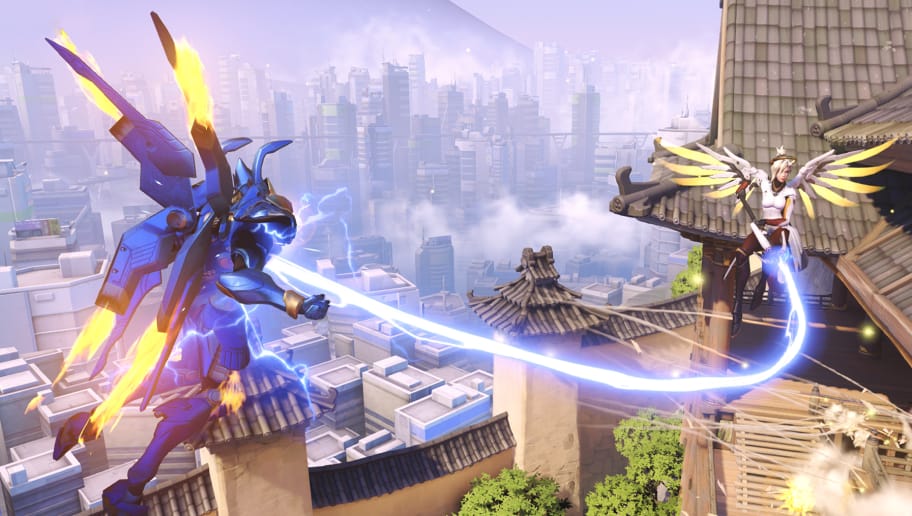 Anytime Blizzard puts out a new major game, it’s nothing short of an event. 2016’s Overwatch felt extra-special, because it was a major new IP from them, as well as their first crack at a new genre. And their first foray into the competitive first person shooters turned out to be a home run. In spite of being a multiplayer-only experience, Overwatch’s world and its characters were brimming with a very distinct personality, while excellent map design and a diverse cast of superbly designed characters were also among the game’s many accomplishments. With their first ever shooter, Blizzard set standards for the whole industry, and the fact that the game continues to be widely played and wildly popular to this day should tell you something about how excellent it is.