We look at some of the more contemporary horror films that could provide some fresh ideas to a fledgling horror game genre.

If Amnesia and Slender have proven anything, it’s that the mainstream horror game market is bereft of good ideas. Gone are the days of F.E.A.R., Condemned, Sanitarium, I Have No Mouth and I Must Scream, and others. It’s the smaller independent titles that are delivering the most memorable scares, but it’s only be a matter of time before the big devs like Capcom and Konami make a resurgence.

However, to do so, they’ve got to deliver something distinctly outside the box. And what better way to do so than by looking towards some of the more memorable, contemporary horror films of the past few years? They don’t have to be straight-up adaptations – though some would work better in specific cases, like 1408 – but they definitely provide great inspiration to a market tired of Resident Evil and Silent Hill. Here are our top 7 picks for horror movies that should be turned into video games. Minor spoilers ahead, for horror film fans. 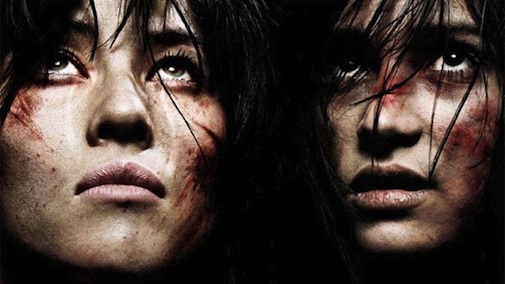 Plot: Young girls are being abducted and tortured without remorse. One such girl – Lucie – managed to escape as a child but carries the trauma with her as a brutal girl seemingly haunts her through her life. She swears to slay her former captors, but as her best friend Anna learns, there’s more to the story than just that.

This is the film that defies French New Wave Extreme. Traumatised, often demented, characters; vicious amounts of realism and brutality; and a free range on gore, emphasising the real over the aesthetic. Uncovering the conspiracy to discover what lies beyond Death, and the very secret itself, could form that basis for a great adventure game. 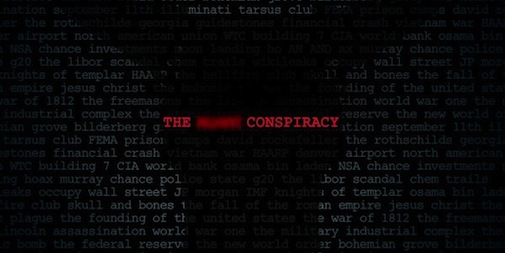 Plot: Terrance may seem the normal conspiracy theory nut (and really, now normal could they be). But as Aaron and Jim, two documentarians, learn after his disappearance, there’s a big difference between crazy talk and actual insanity.

A more recent found footage film, this one takes to revelling in conspiracies of all kinds, along with the much talked about existence of a secret society or “Illuminati”. However, it provides a strong, modern world context, something that’s sorely been lacking in contemporary adventure games, with enough scares to ensure that some secrets are better left undiscovered. Of course, even a first person adventure along the lines of Amnesia would be great. 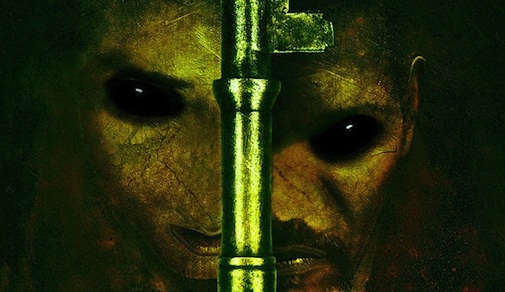 Plot: Mike Enslin specialises in writing travel/horror books where he explores real life locations, hunting for ghosts. So far not a single place lives up to the hype. Then he receives a mysterious postcard, telling him not to enter room 1408 at NYC’s Dolphin Hotel. What horrors await in this forbidden room?

Honestly, if this Stephen King classic doesn’t make for a Heavy Rain-esque phantasmagoria of horror-fantasy, nothing does. It’d be great experiencing the terrors endured by the story’s protagonist in as cinematic a presentation as possible. And the game doesn’t even need to look to the film for inspiration, developing it’s own nightmarish aesthetic (though admittedly, Hollywood was pretty spot on with the silver screen adaptation). 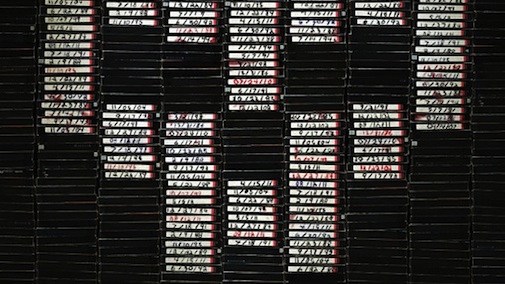 Plot: Four juveniles are hired to break into an old man’s house and recover a specific cassette. They enter to find the old man dead and dozens of tapes out in the open. In order to find the tape they need, they begin to watch each cassette. And yes, things turn horrific.

Another found footage film, this forms a great basis for an episodic action-adventure series. Honestly, you could have groups of miscreants entering the house forever, trying to find that one magical tape, and it’d make for compelling viewing with the amount of nightmare fuel lying around. Each short story – as viewed within the film – is like it’s own self-contained gameplay segment, which allows for different genres. And with a game, they can actually be connected enough to the main story to mean something as a whole. 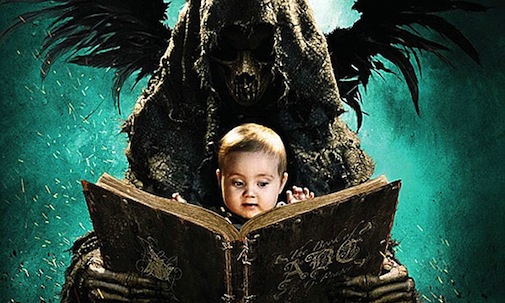 5. The ABCs of Death

Plot: 26 film-makers come together to make 26 short films, each taking a letter to represent Death. Hailed as the biggest horror undertaking of the past decade, it’s equal parts hilarity, absurdity and downright horror.

A smorgasbord of carnival horrors that is equal parts missed opportunity and subliminal brilliance. How about a WarioWare-style rapid fire succession of gameplay segments, with each letter representing a different death? Judging by the number contestants in a contest to decide the 26th short film, which was for the letter T, there’s definitely tons of variety and gameplay to be had. 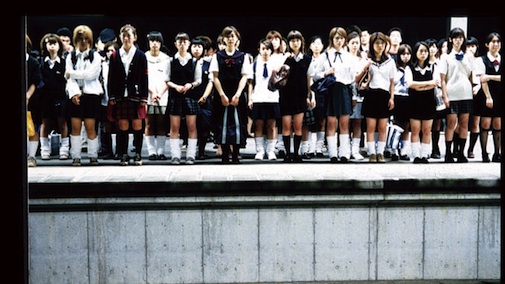 Plot: 54 Japanese schoolgirls commit mass suicide one day on the train tracks. However, this “Suicide Circle” is far from finished. Who are they, and what do they want? Are they really the bad guys or our saviours?

Majestic took an intriguing concept with it’s real-world adventure game routes and ruined it. What better movie to become the horror game melding of the real and virtual than Suicide Circle? As a social commentary on our world as it is, as we cut ourselves off from and what makes us “connected” to ourselves, there are enough angles, red herrings and false villains – plus a police investigation angle – to keep the game running for a while. 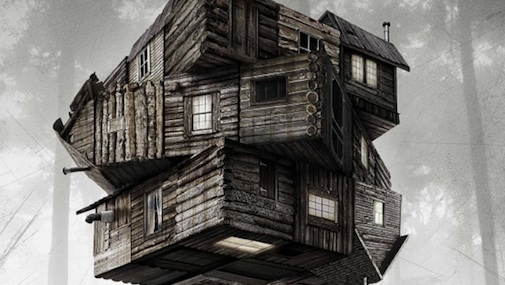 7. Cabin in the Woods

Plot: Five teens journey to a cabin in the woods, but a strange organisation is pulling the strings, ensuring their torment. For what purpose and to what end? Therein lies the overall mystery of The Cabin in the Woods.

Come on, how could this not have all the elements of an awesome video game? Multiple horror movie creatures, a shadowy organisation pulling the strings, different “scenarios” across the world, the appeasement of the Ancients to prevent world wide calamity – it would be a great MMO. Having characters across scenarios work together as other players control the monsters, and still others play the Organisation presents more than enough variety and scope for gameplay.

What horror film do you think would make for a great video game? Let us know below in the comments.