While Mass Effect has come to be known for its awesome story, rich universe and the element of choice, what is best about the franchise is the caste of characters. Every single character we have ever met in the mass Effect universe has been brilliant and very well developed, and they are what basically drive the story forward.

Here’s a list of what we think are the seven best characters from the universe. It was hard choosing just 7 out of so many wonderful characters, but we did it nonetheless. It has some baffling omissions, we know, so let us know about them in the comments section below. 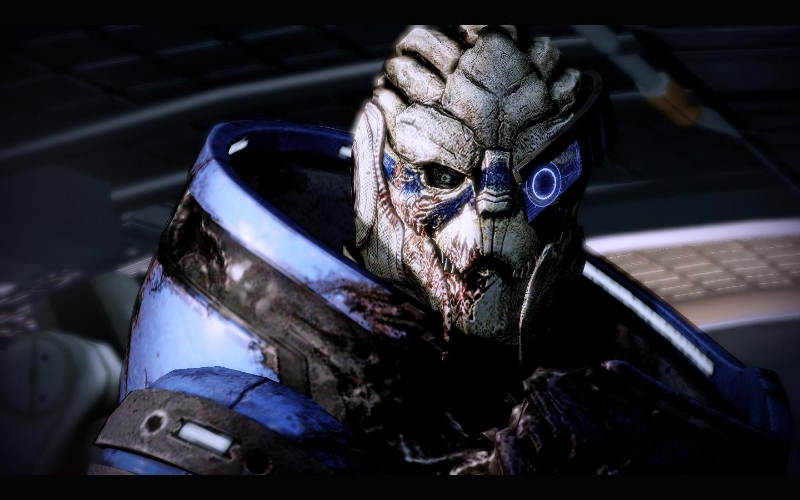 Garrus is one of the best, most lovable characters in the Mass Effect universe. His badass armour, his rugged looks, his awesome powers and skill with the guns all make him one hell of a character, and being one of the main characters in all three Mass Effect games, he's also very important to the story.