Posted By Shubhankar Parijat | On 19th, Feb. 2012 Under Feature, Gallery 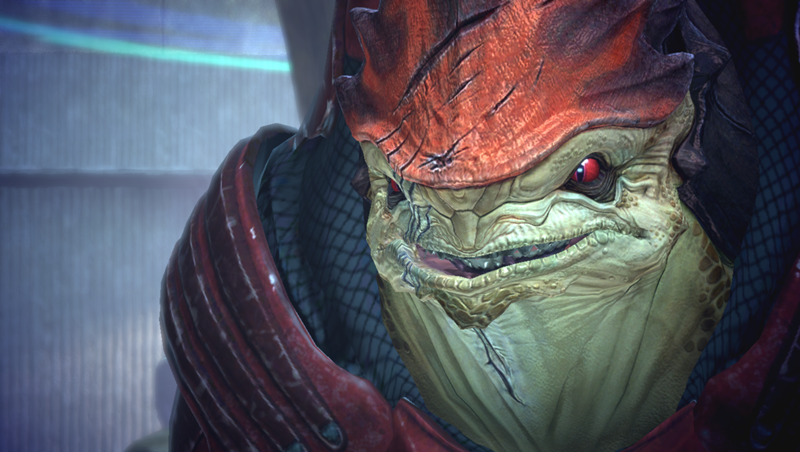 A lot of you may have no memory of Urdnot Wrex after the Virmire mission, but either way, we all remember this badass Krogan fondly. Mass Effect 2 tried to replicate his character with Grunt, who was a brilliant character in his own rights, but it;s hard to match up to the badassery of Wrex. His one liners are the stuff of the legends, and some of his actions in the trilogy develop his character to a point where it's hard not to get attached to him as players.