Nuclear weapons are the nightmare scenario for many people, even those who don’t actively worry about them. Not only do they entail the utter ruination of nearly every species as we know it but the Earth itself becomes a barren wasteland. Still, there’s something about the sheer destruction that nukes can cause which is hard to ignore, especially in the power fantasy scenarios of some games. Let’s take a look at such games here and how they let you use nukes. 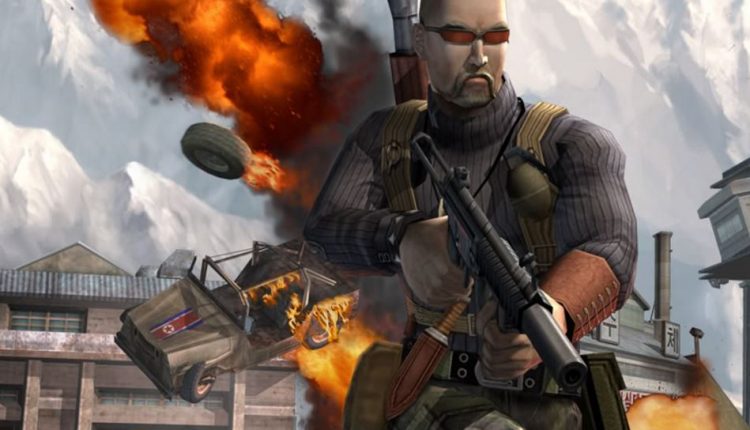 Destruction sandbox Mercenaries 2 caps off its story in the only way it possibly could – by giving the player a mini nuke to break open the enemy’s bunker. Going forward, it’s possible to purchase more mini-nukes, thus allowing for more wanton nuclear destruction across the map. It’s a living, we suppose.