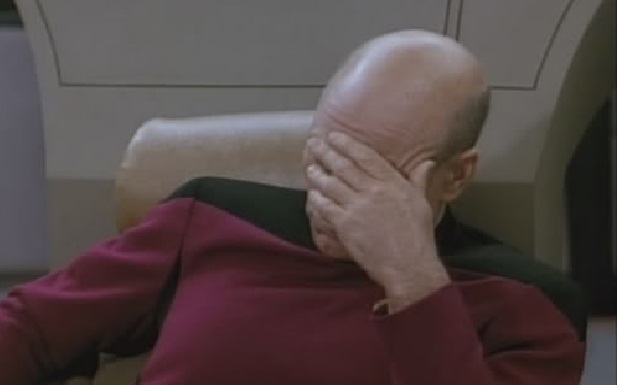 Video games are forever the scapegoats of the media industry. Apparently, video games are all powerful contriving machinations that can be single handedly held responsible for all that is wrong with society today. So, did your kid just blow off the head of his school friend with an assault rifle today? It’s totally ’cause he was playing Grand Theft Auto this weekend. Did North Korea just declare a nuclear war on the rest of the world? Totally ’cause Kim Jong-Il was playing GTA last weekend. Did that nice little kitten just die because some dude ran it over with his car? Yup, you guessed it. Grand Theft Auto. Do you find yourself unable to pee? Dude, that is so totally because of video games.  Actually, this one may just be because you’re lazy, but you can still blame it on Grand Theft Auto.

Clearly, video games are capable of single handedly ruining all that we hold dear, and of bringing society to its knees, while all the video games and consoles of the world fuse together to form Skynet and enslave us in an artificial simulation. Recognizing the need to protect mankind from the horror of such a future, organizations around the world- including governments, private censorship bodies, and video game developers and publishers themselves- have taken it upon themselves to save humanity from impending doom by using the deadliest weapon at their arsenal- censorship. And since a violent video game is the one that is most likely to impale us with a spiked pole (is it wrong that I find the idea of dying that way attractive?), it is violent video games that take the heat most often.

We at GamingBolt recognize that the labors of those noble men who strive to shield us from video game violence must not go unsung. And thus, we have compiled here a list of six of the most evil, most dastardly, most violent video games that we were all saved from. Enjoy.

You totally weren’t expecting this one, were you? Me neither.

Astonishingly enough, it appears a lot of people worldwide have taken objection to the Grand Theft Auto series’ extreme focus on violence. Apparently, people don’t like the idea of being able to steal cars and mow down rows and rows of pedestrians, of getting into a tank and declaring war on a city, of equipping yourself with a bazooka and engaging in random acts of terrorism, of going on violent rampages and killing in everyone in sight… I can’t for the life of me fathom why anyone would find that offensive in the slightest, now, do you?

But people do, for some unfathomable reason. So, we have Grand Theft Auto games banned in Brazil, Japan, South Korea, and Thailand. Eh, whatever.

Ah, don’t you just love Nintendo? The warm, fuzzy, family loving company that understands the influence video games can exercise over impressionable minds, and refrains from including any kind of violence in its video games. There is no way they’d let any violent video game on their system, right? RIGHT?

Well, apparently, they just grew a pair of balls.

The kid friendly Nintendo Wii played host to Suda51’s No More Heroes, a game that is about an assassin who wields light sabers, engages in over the top duels, is full to the brim with toilet humor.

That last apparently causes the game to cross some kind of line, because we find that No More Heroes was censored in all territories but the USA so that it would have no blood, no dismembered limbs, no gore, and no violence of any kind, save that which is implied. Just have a look at that video above.

Well, what can we say? Apparently, seeing blood being red causes people to reach for their nearest katana beams and behead the first person they see.

I’m assuming you guys know about this one by now- after all, this game takes center stage in the anti video games argument in California’s justification to outlaw the sales of excessively violent games to minors. However, just in case you’re some guy who lives in his parents’ basement, playing World of Warcraft all day long, never going out on social outings, never having talked to a girl, never following the news, you should know Postal 2 is an extremely violent game that allows you to be a dick and throw scissors at children to hurt them, while you laugh hysterically in the real world, you sick, twisted bastard.

Obviously, this is totally the video game that will bring about the nuclear fallout. Ban it, ban it now. Do it now, assholes.

Yeah, so Postal 2 finds itself banned in a grand total of three countries in the world, which include Australia, New Zealand and Sweden. That is, approximately 0.5% of the gaming world. Ah, well.