As Marvel Comics character, part-time Avenger and X-Men member, and all-around disturbed individual Deadpool once said, “Zombies! Zombies! Zombies!~”. Indeed, the love that these shuffling, moaning, soulless creatures garner is unprecendented. This is especially true in video games, and there have been a number of great examples. But what are the absolute top ten most zombie-rrific (and other sad zombie puns) of all time? 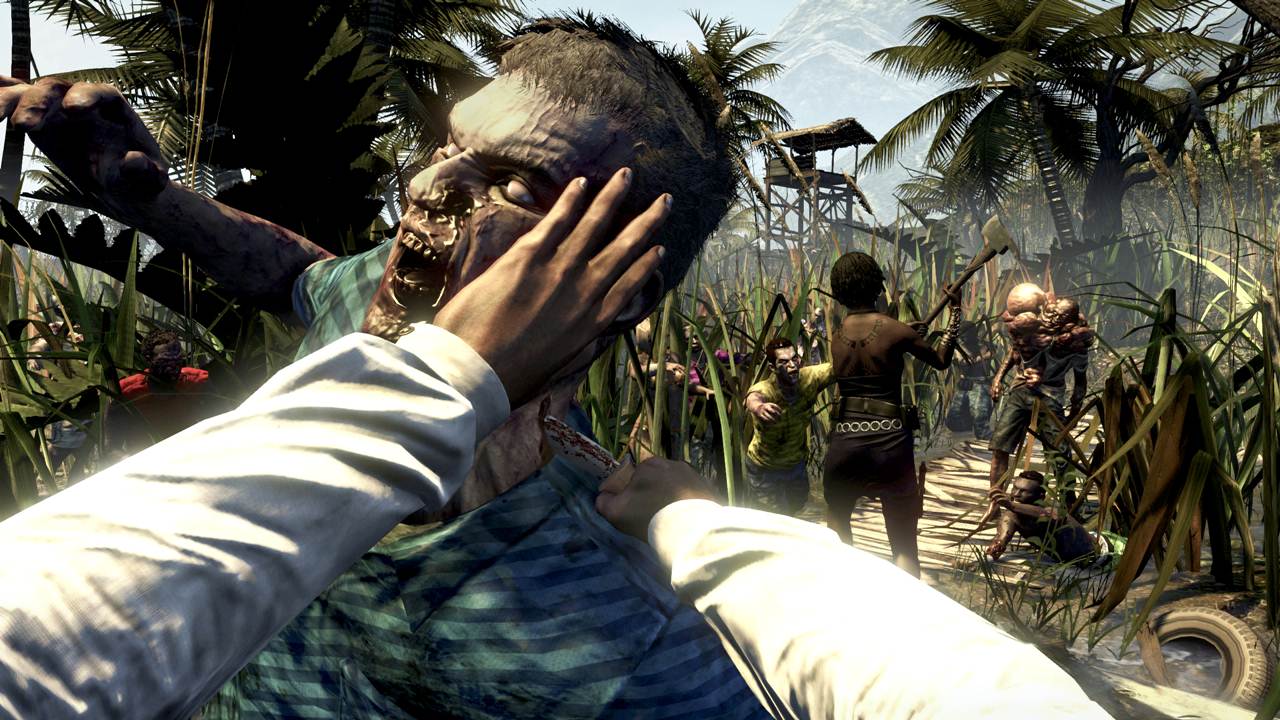 Dead Island didn’t attempt anything new, but it made up for it by offering a solid, survival-horror first person title that made zombies a legitimate threat. Sure, beating on them till your weapons broke was possible, but the very nature of the zombies didn’t make them pushovers. It just seemed like a better idea to take them down, one by one, rather than get into scuffles with hordes. It’s too bad the final game didn’t have the emotional impact of the initial “Family” trailer, but at least they got a cameo. 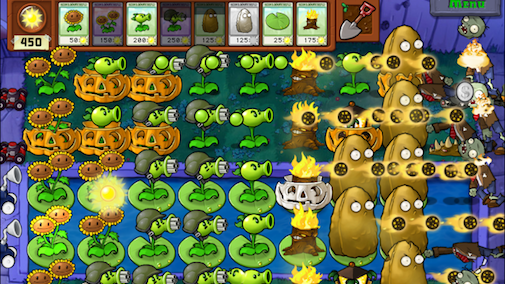 What’s that you say? “Casual game on list FAIL”? Well, if you consider Plants vs Zombies a casual game, or a casual game as something monkeys operate in between shifts of writing Shakespeare, you’re dead wrong. It’s a tower defense game, wherein you grow different crops to fight against zombie hordes trying to infiltrate your house. The zombies are cartoonishly drawn but still threatening. The sheery variety of zombies and their numbers make endless mode an almost sublime art. 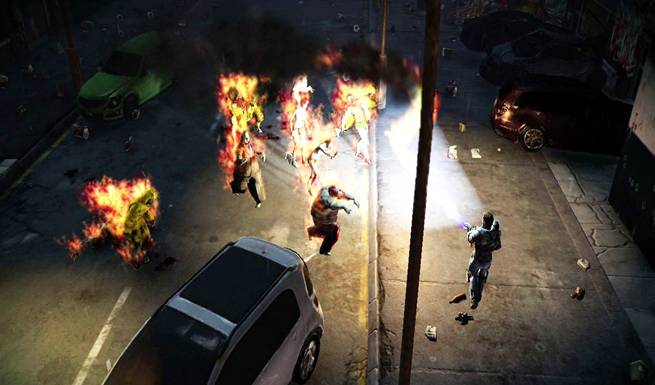 Isometric, top-down zombie shooter places two players against a world teeming with zombies. Flamethrowers, bombs, machine guns and much much more are at your disposal, but will that be enough to dispatch an entire nation of the dead? Dead Nation is addictive at times, but painfully frustrating at others. That being said, there are fewer satisfactions than tearing through hordes and shouting “Are you not entertained?!” at the empty streets one moment, only to be mauled by another thousand or so the next.