You don’t need “Braaaiinnss” to enjoy this list (and the puns only get worse). 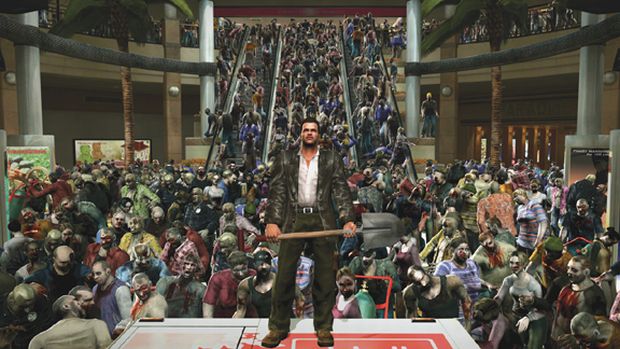 If anything single game on this list properly embodied the spirit of a George Romero movie, from the mall to the hordes of slow moving zombies, it’d be Dead Rising. As Frank West, you’re tasked with rescuing survivors and uncovering the cause of the zombie apocalypse, decimating zombies in between with anything you can find. Bushwhacker? Garden scissors? Oversized stuff bear? Chainsaws? All the utensils are at hand for carving one hell of a zombie buffet. Simply put, Dead Rising made slaughtering zombies fun in whole new ways. 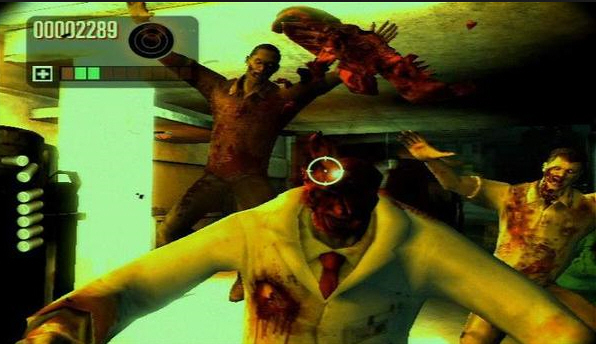 6. House of the Dead: Overkill

House of the Dead was originally a light-gun series that concentrated on shooting the dead in, er, houses. Later games got more story heavy but still retained their undead murdering nature. House of the Dead: Overkill took that formula and decided to straight up run havoc with it. Being one of the more accessible titles of the series, it reminded us that sometimes, all you need is a light-gun, some zombies and tons of gore for good times. 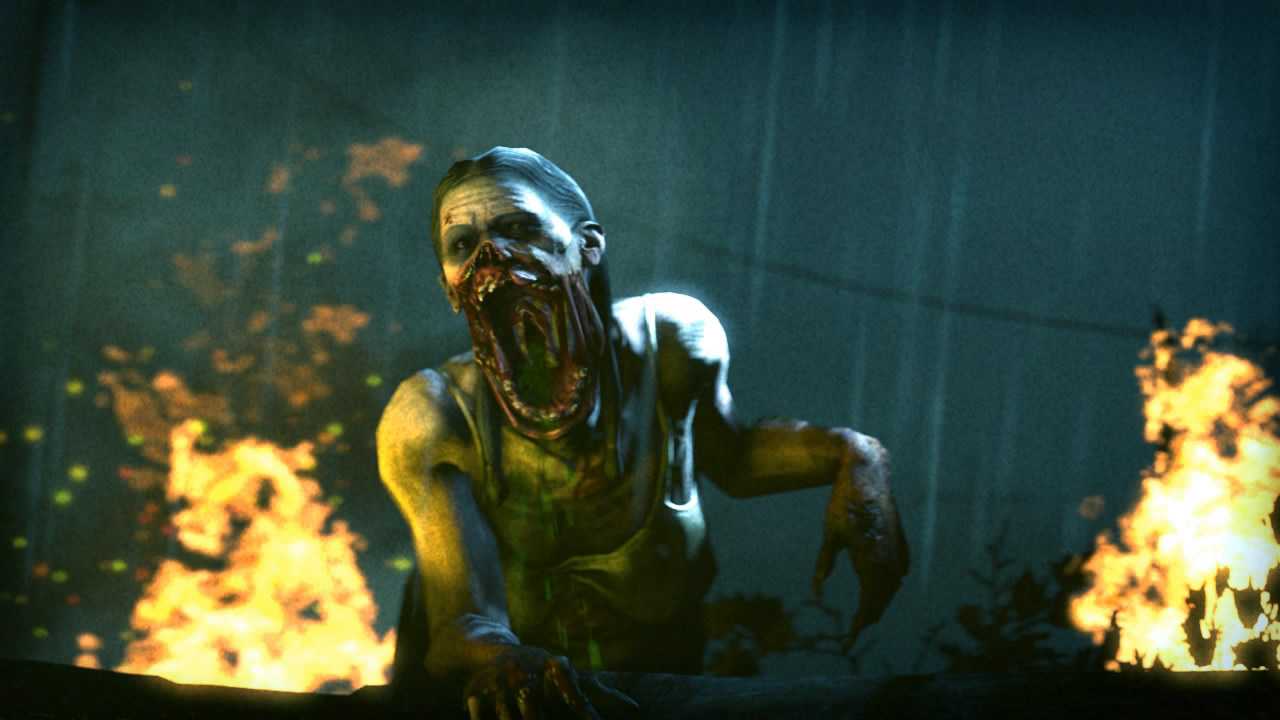 Valve might’ve annoyed gamers by announcing this sequel a year after the original but one thing they didn’t do on was skimp on the gameplay. Five all new campaigns, complete with a whole new cast of characters and mission objectives that put a spin on murdering zombies. Who could forget revving up the chainsaw for the first time and making zombie soufle? Dead Rising’s cooperative gameplay and basic gameplay were fun to begin with, but Dead Rising 2 took that formula and gave it even more meat. 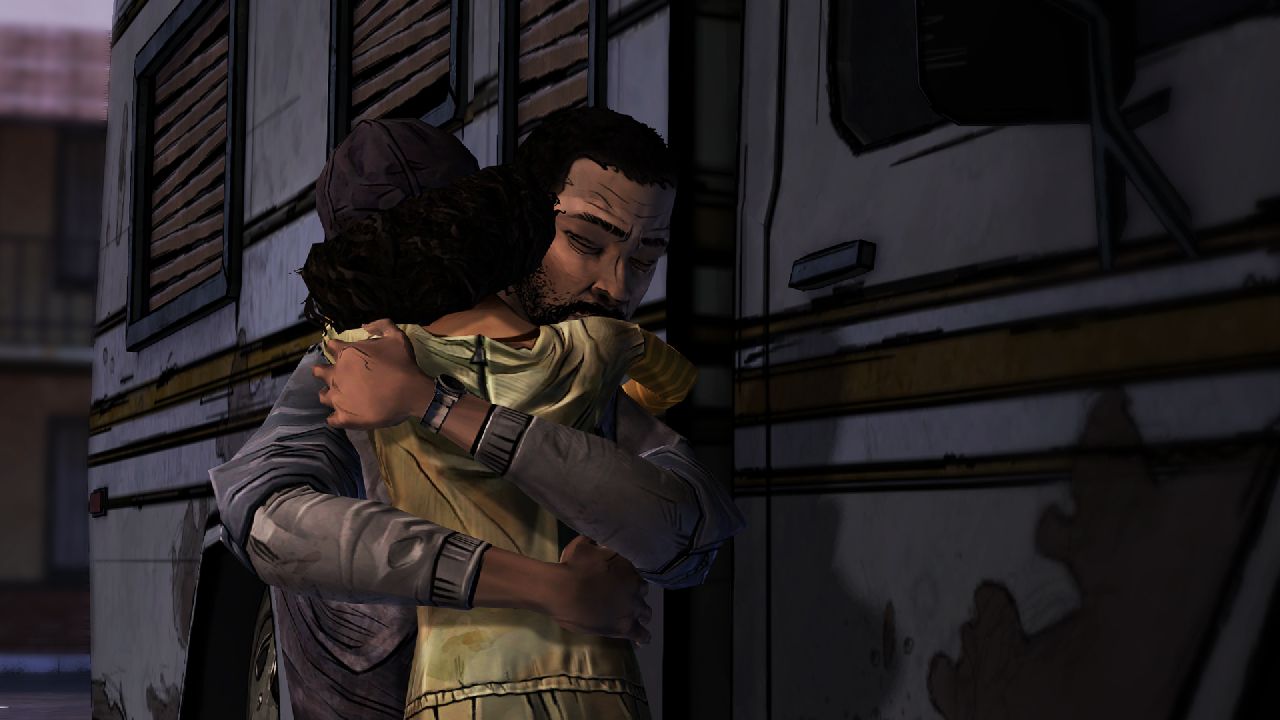 It’s amazing how a series centered around the survivors of a zombie apocalypse could be so amazing, but if it’s The Walking Dead, that’s a given. Putting an emphasis on quick decision making and managing one’s truths (and lies), Telltale’s adventure series has plenty of memorable moments, both zombie-related and otherwise. The emotion continues mounting with the recently released Episode 3: “Long Road Ahead”.