Over the last couple of weeks, we’ve done these features for Nintendo and Sony exclusive games. Doing one for Xbox is a lot harder, owing simply to the fact that Xbox doesn’t have as rich of a history with boss fights as the other two platforms do. But that doesn’t mean there haven’t been any highlights at all- and in this feature, we’ll be talking about some of our favourite boss fights in Xbox-exclusive games over the years.

NOTE: There are spoilers ahead for all games mentioned in this feature. If you see us talking about a game you don’t want spoiled, skip ahead to the next entry. 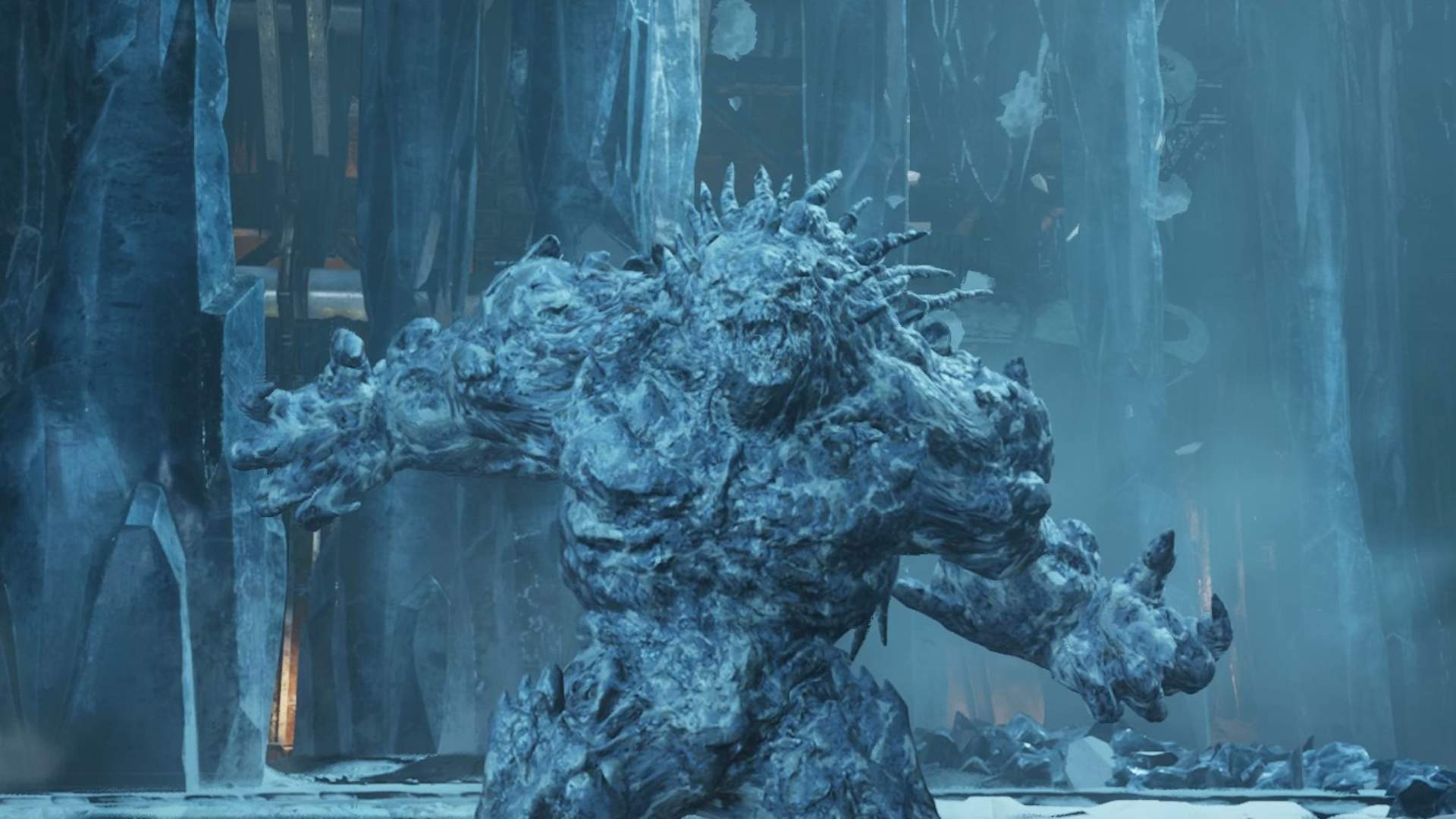 The boss fight against the Berserker Matriarch in Gears 5 was probably one of the best moments in the entire game. A perfect blend of challenge and tight design, the fight saw players having to take on a rampaging beast as it charged at you with stunning ferocity. Navigating around her and attacking her weak point was infamously gruelling, but the hook of dunking her in the ice cold water beneath her feat added a nice little twist to the encounter.