The story of a bereaved young samurai whose hot-headed thirst for revenge quickly embroils him in a war for control of the Shogunate. Players will direct his campaign across Japan in a series of real-time battles, unlocking buildings and units, and upgrading favoured troops as they progress. 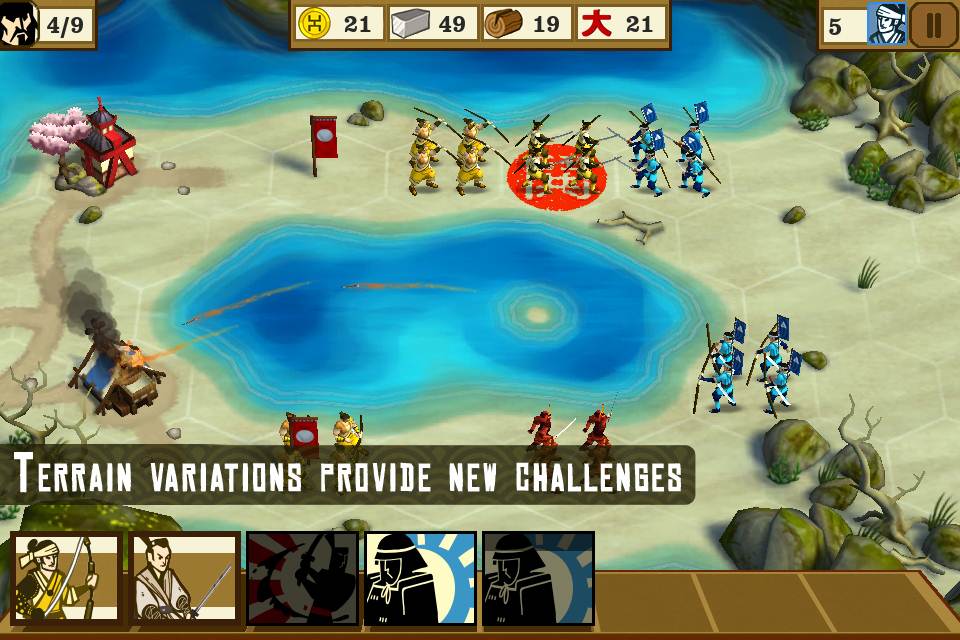 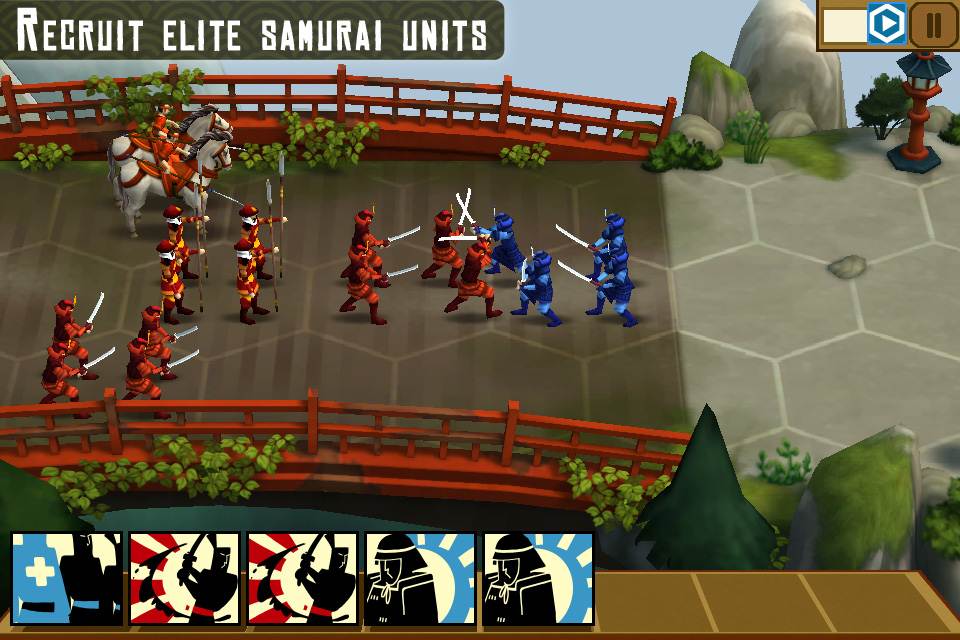 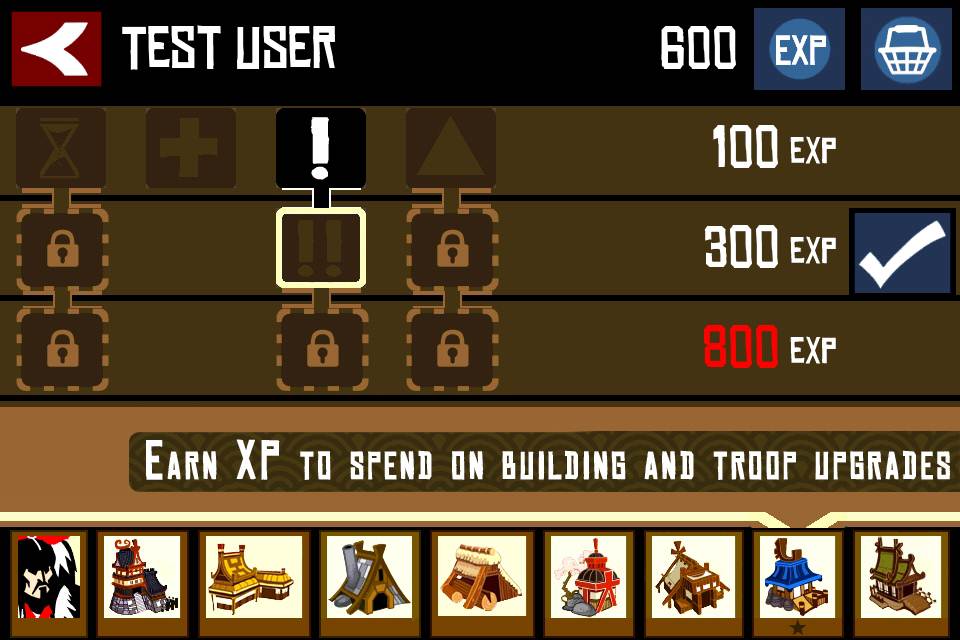 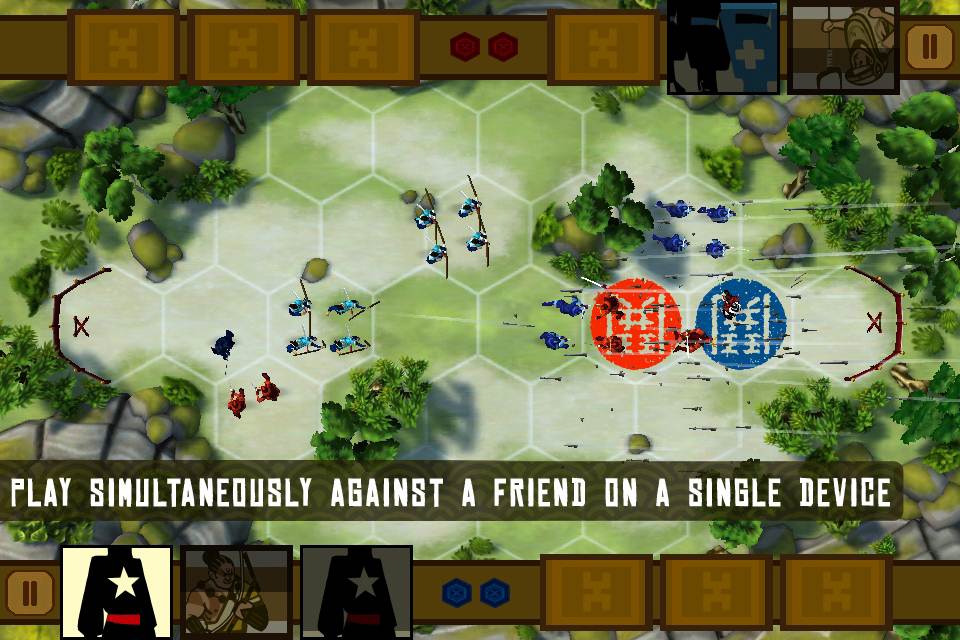 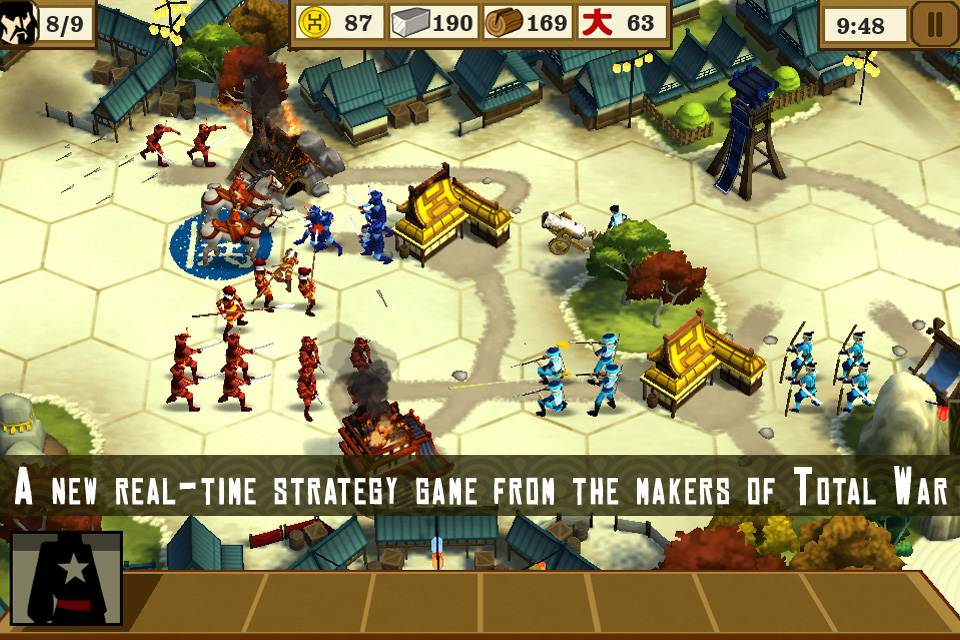 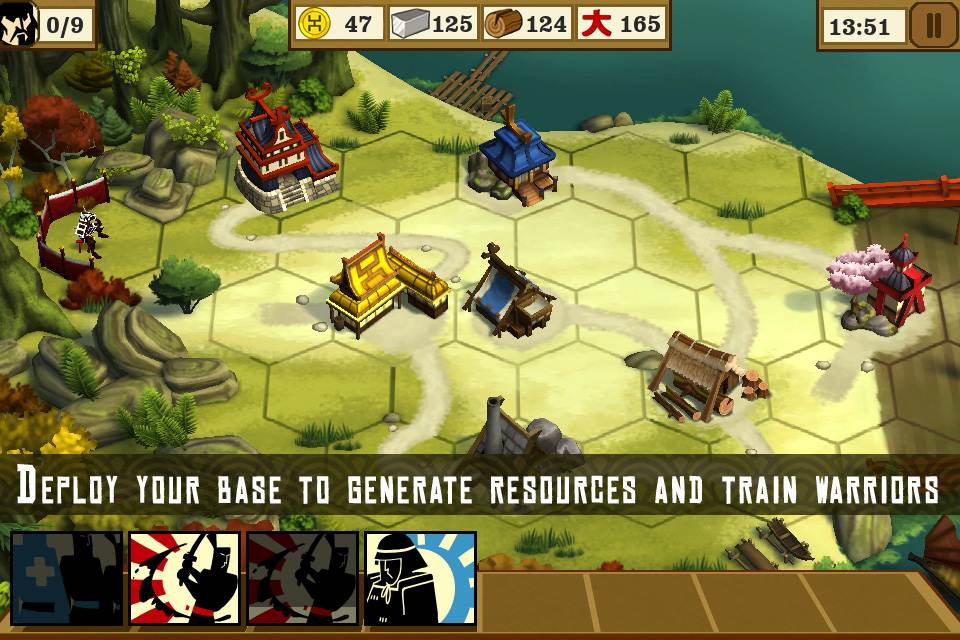 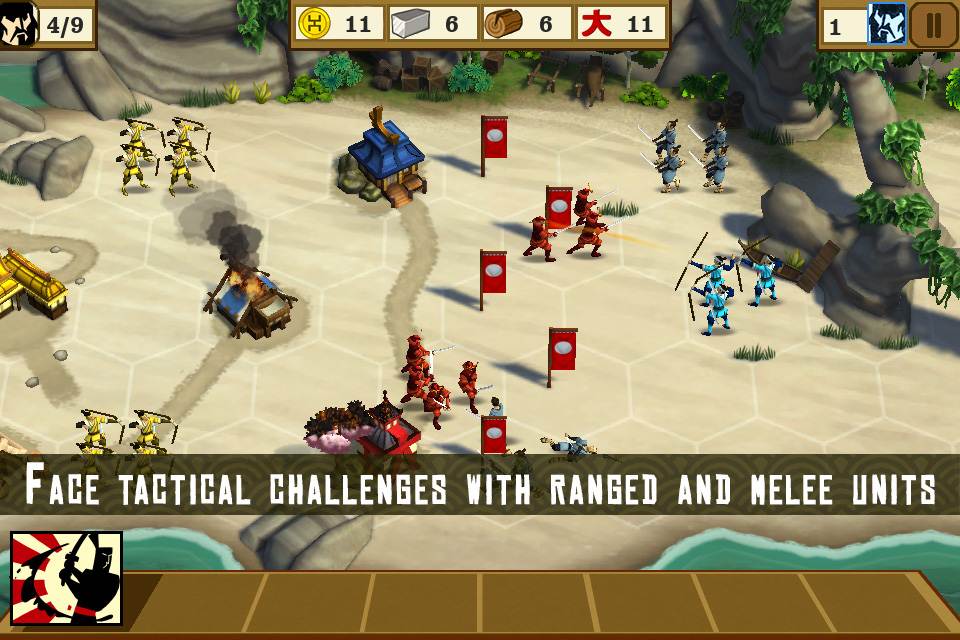 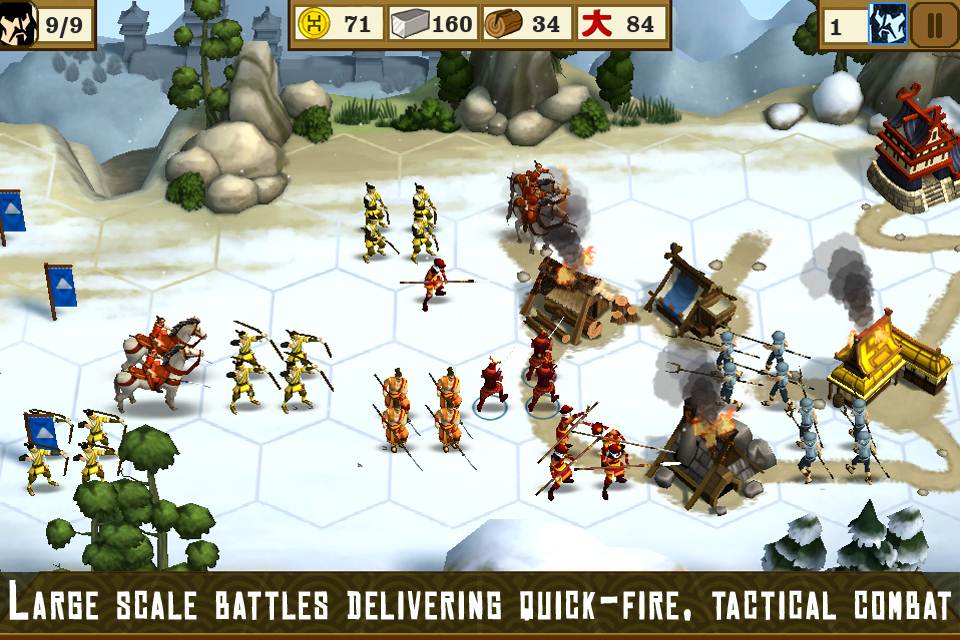