Does this empire-building exercise rise to greatness or is it a sad, Alexander-esque tirade?

Strategy games may have evolved past the point of old-school, past the point where micro-managing districts and regions and food supplies and diplomacy are worth sacrificing one’s well-being and immediate education/job/future before. But if they are, and they’re going the route of more instant-action or tower-defense style skirmishes and MOBA combat, then The Creative Assembly’s Total War: Rome 2 doesn’t indicate it at all. This hulking mass of real time strategic battles and turn-based empire building is as complex and war-mongering as its predecessors, and definitely does justice to the Total War name. More than anything, it proves that the spectacle of large, open war with vastly differing units, stances and strategies can be as mesmerizing now as it was more than a decade ago when Shogun: Total War first debuted. This is despite the many issues with the game and instances where it seemingly collapses under its own aspirations like a certain Greek empire. 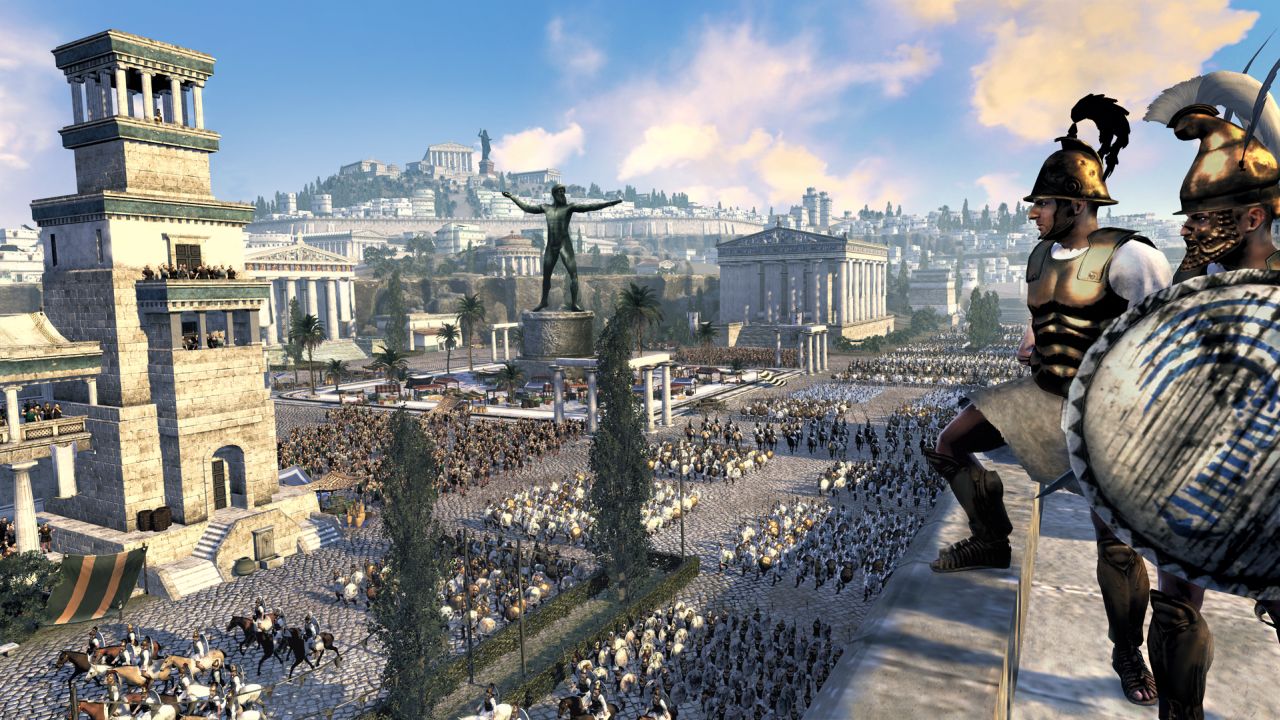 "This hulking mass of real time strategic battles and turn-based empire building is as complex and war-mongering as its predecessors, and definitely does justice to the Total War name."

Despite the trailers leading up to it, Total War: Rome 2 is most assuredly not the sprawling epic saga of the Roman Republic’s rise and fall, filled with intertwining betrayals and family drama. You begin in 272 BC and essentially span over three hundred years of the campaign, capturing areas and provinces, your armies coming into contact with tribesmen and developed cultures alike.

Make no mistake: Rome 2’s scale is the biggest in the series till date, with 117 factions in total, each boasting their own unit types, skill trees, tactics and more. While some factions may be more war-minded, like the Barbarians, others may choose to focus on conquering through diplomacy, such as the Roman Republic. Keep in mind that you’ll go to war as often as you’ll play nice, so it’s always interesting to see how the Romans would collide with the Hunnic tribes for example.

The combat is easily the most appealing aspect of Rome 2. The campaign map is now divided into provinces which consist of a capital and a few settlements. You can go about capturing settlements alone or just take the whole kit and caboodle, which has the benefit of furthering economic development and quelling civilian unrest. As you bring armies out, you’ll need to assign Generals to their ranks. 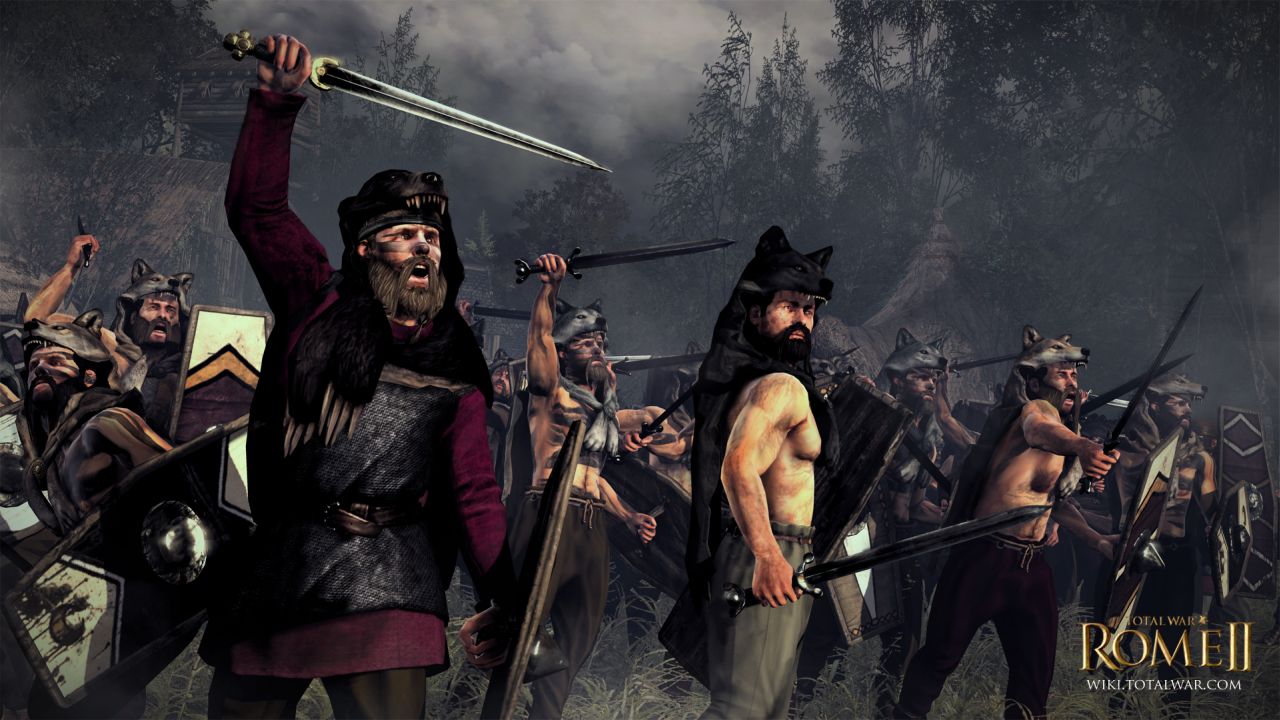 "Your units could easily ignore an entrance in front of them and choose the long way around when it comes to annihilating an enemy. They may suddenly wig out when fighting foes and stand there, not knowing what to do."

It seems like a decent idea to remove micro-management, but when you consider that you need to individually hunt for your generals’ names through the web of sub-menus and the frustrating interface, it becomes an annoyance. Your turns will consist of managing your empire, balancing bonuses and focusing on production and economy along with the war effort, and the utter antiquity of the interface leaves just doesn’t help at times.

At least you can choose different stances such as Forced March and Defensive Stance, which enables your army to either keep pushing through enemy terrain or set up camp and defend. You can level up your army to gain new skills, with your General also gaining skills separately, and assign different soldiers to your ranks for a mix of cavalry, garrison, and more. It’s all a bit daunting at first, especially considering that you have many different sub-types for a single unit type. Rome 2 solves this by limiting the units in an army down to 40, along with a cap on the number of Generals you can have.

When you enter battle for the first time, you’ll be treated to some of the most grandiose war sequences till date. Total War: Rome 2’s approach leads to larger armies in fewer numbers but with a massive scale. Each unit is individually animated with its own stances and flashes of horror on seeing its allies being murdered.

The visuals are simply breath-taking in this regard, and it stands to reason that this is the most aesthetically beautiful strategy game currently out there. From the 30 different types of cities to the individual helms and armour that units bear, Total War: Rome 2 is a visual feast befitting its grandest ambitions. 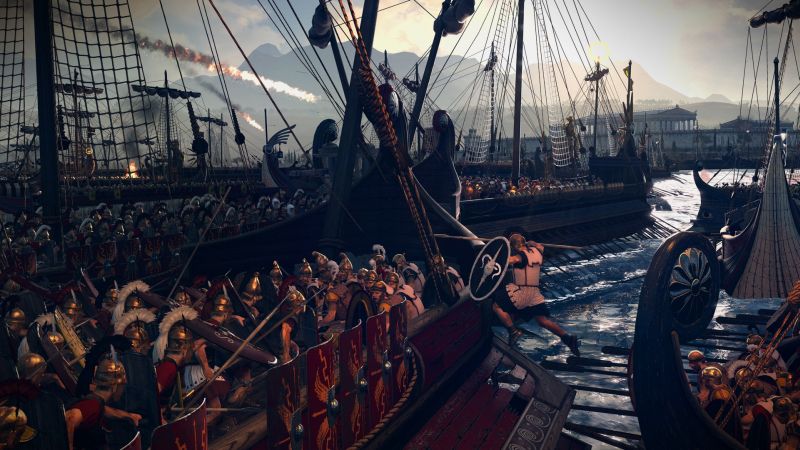 "Despite the trailers leading up to it, Total War: Rome 2 is most assuredly not the sprawling epic saga of the Roman Republic’s rise and fall, filled with intertwining betrayals and family drama."

And while it doesn’t quite outline the true grimness of war, even with several decades worth of Zerg rushes, Tiberium gathering, Orc-slaying and whatnot, you’ll still sit back in awe as entire blockades cut themselves down to size, simply for the sole purpose of victory. Perhaps the greater tragedy is in seeing such seas of humanity swallowed up whole in bloody swathes of murder and disembowelment.

Or perhaps it’s in the path finding and general stupidity of the AI. Your units could easily ignore an entrance in front of them and choose the long way around when it comes to annihilating an enemy. They may suddenly wig out when fighting foes and stand there, not knowing what to do. At times, some units just dropped dead without a single enemy being close to administering the killing blow. It’s hilarious at times to find a soldier fighting a phantom as other units seemingly tussle with live soldiers.

It’s not enough to bring the game down but it does stick out every now and then. For all the brilliance that open foot war brings though, the naval battles leave much to be desired. The path finding issues are seemingly multiplied and seeing your units fall over themselves just to board craft becomes infuriating to no end.  Patches from The Creative Assembly over the past few weeks have thankfully worked to mitigate these issues.

The immense scale of Total War: Rome 2 does come back to bite it in the ass at times. The diplomacy in the game feels nicely complex in the beginning but you can garner approval ratings without much effort. Even if your Senate feels the need to rebel, you can buy off or tie up with generals to outright crush any rebellion you may face. The whole exercise of expanding your empire also feels redundant when you consider that you could just attack neighbouring territories, consolidate your position, and stamp out any resistance and then move on to the next tier. 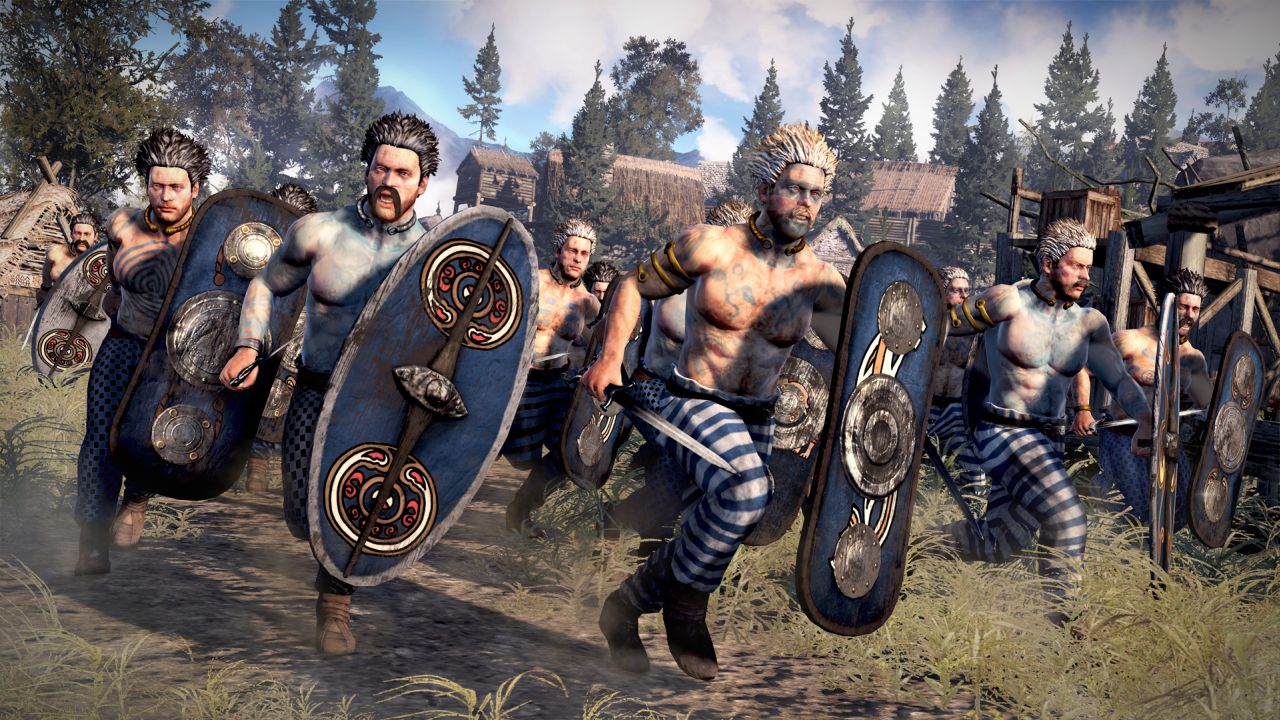 "Make no mistake: Rome 2’s scale is the biggest in the series till date, with 117 factions in total, each boasting their own unit types, skill trees, tactics and more."

Having three types of agents is great and all, but when most options either have one engaging in war or holding a brief ceasefire, it all seems for naught. It doesn’t help that most of the missions in the game cater to the war aspects. Make no mistake – you’ll have a blast in Siege mission, even with the AI seemingly smacking into each other, but it felt like some potential was lost here.

All the promise of intrigue takes a backseat to a straight-forward empire-expanding game. If you have an ambition to crush whoever gets in your way and become the sole Roman ruler, succeeding where Alexander failed, then Total War: Rome 2 will cater to your power fantasies in spades. If you seek a more diplomatic, story-based approach filled with twists and turns, you’ll be slightly disappointed.

Maybe The Creative Assembly will expand on those aspects further in Rome 3 – we know they’re currently working on all the bugs – and help elevate this franchise further beyond the healthy throwback to classic strategy titles that it’s become.

Some AI and game bugs. Naval combat could be improved. Diplomacy is under-whelming. Annoying micro-management not helped by UI.

Final Verdict:
GOOD
Total War: Rome 2 may not reignite one's fervor for the genre, but it is an awesomely fun war-gaming experience all the same.
A copy of this game was provided by Developer/Publisher/Distributor/PR Agency for review purposes. Click here to know more about our Reviews Policy.