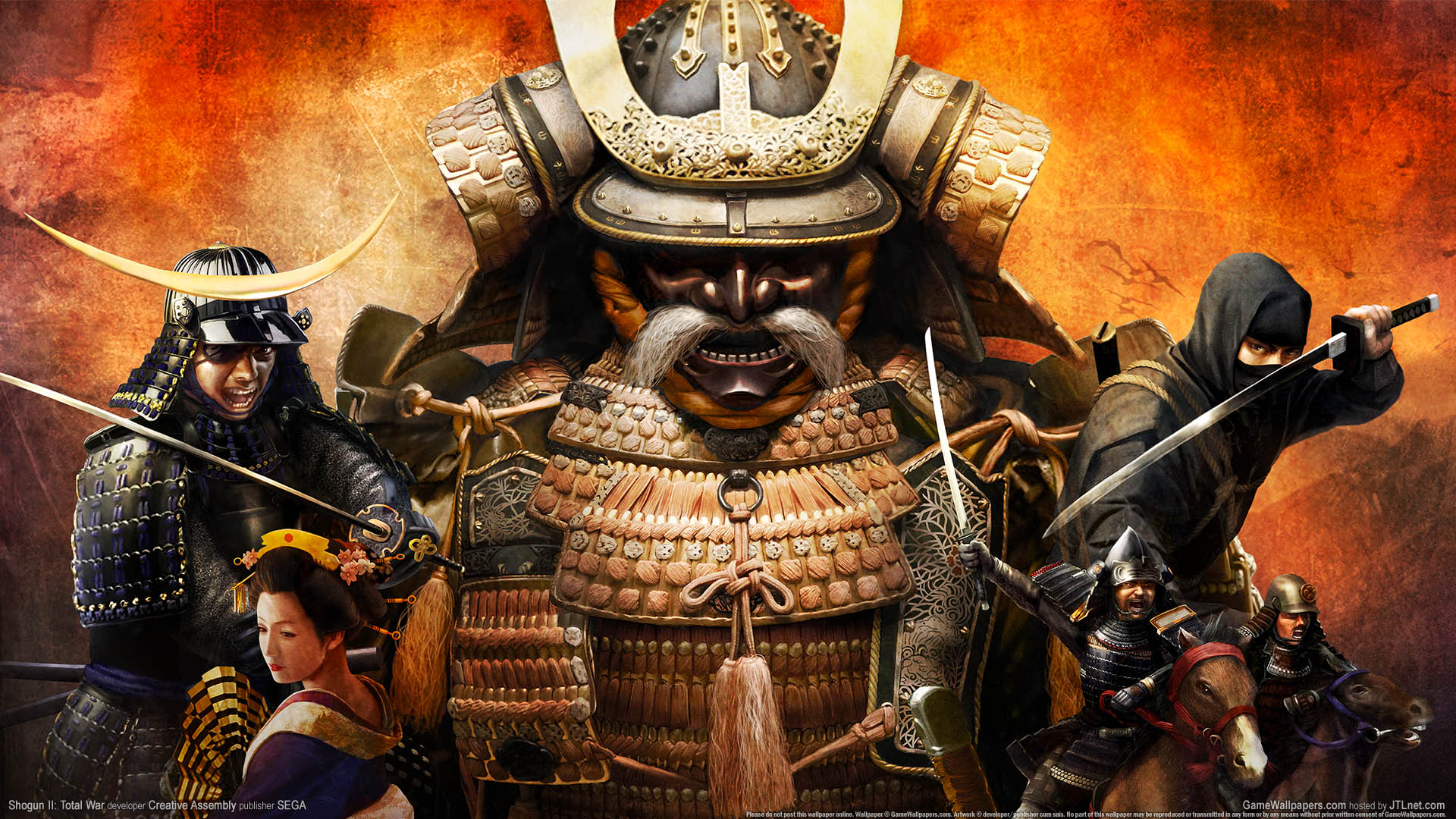 The Creative Assembly and Sega have yet to announce the same but SteamDB has revealed that Total War: Shogun 2 will be free to keep in the coming weeks on Steam. It will be available free from April 27th to May 1st. Though it’s pretty old at this point, Total War: Shogun 2 stands as arguably the best in the series.

Taking place in feudal Japan following the end of the Onin War, Total War: Shogun 2 sees players controlling a faction and vying for supremacy.. There are eight factions to play as, each with their own unique units and traits. Expect the DLC, which also offers some nice additions to the game, to be discounted as well when the game is available for free.

Those interested in something a bit more recent or medieval fantasy-based should keep an eye out on Total War: Warhammer 2. A free weekend for the title is expected to start on April 16th and end on April 19th as per SteamDB. Stay tuned for more details in the coming days.