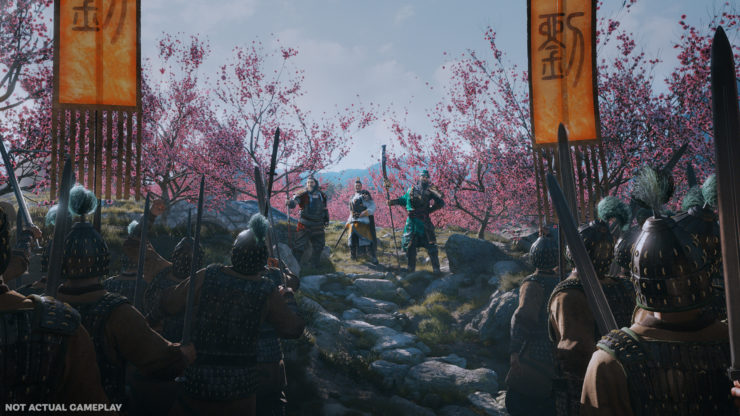 Total War has taken rather well to mythological and slightly fantastical historical settings as of late with Total Warhammer and Thrones of Britannia being both recent examples of games in those settings working rather well. The next entry in the series will mix the best of both historical and fantastical with Total War: Three Kingdoms being based on the Romance of the Three Kingdoms novel and the larger than life characters therein.

The first general in the game to get his own in-engine trailer is Cao Cao, a fierce man who wishes to bring the chaos of war tearing apart the land and its people to an end through total domination, beginning the next dynasty under them. Each general is said to have an ability that can greatly change the tide of a battle as they lead their armies, though there is a classic mode for those historical purists.

Within the new trailer, which you can find just below, it’s been confirmed that the title has been pushed back to a Spring 2019 release date by SEGA. The game is available to wishlist on your Steam account though, so you can receive updates on the title as it becomes available. We can look forward to Total War: Three Kingdoms on PC early next year.