Total War: Warhammer 3's playerbase has shot up thanks to the release of Immortal Empires. According to SteamDB, concurrent player numbers have gone up by 10 times. 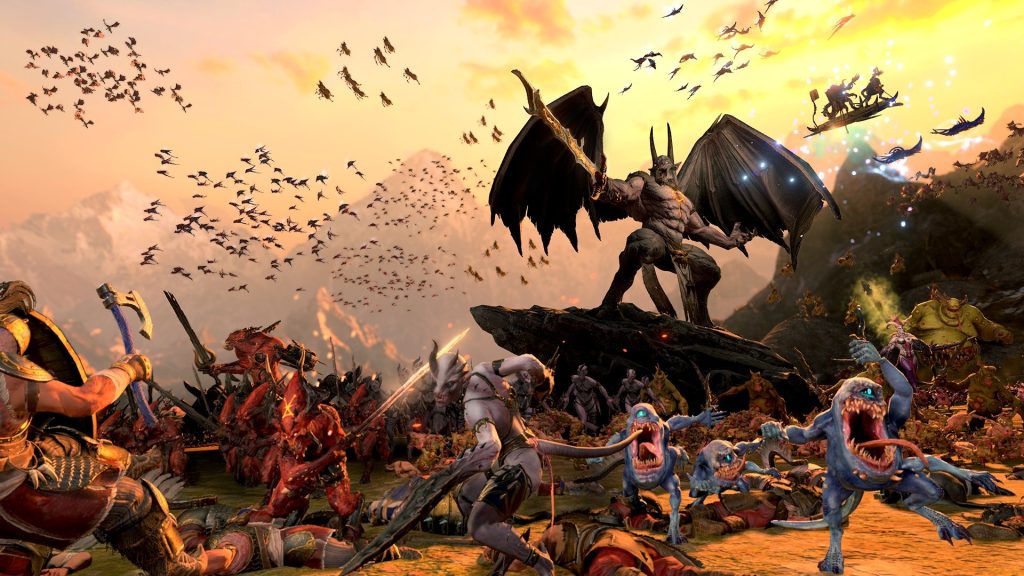 Earlier this month, Total War: Warhammer 3 got a trailer showing off its Immortal Empires map in great detail through a 13-minute fly-by of all the landmasses.