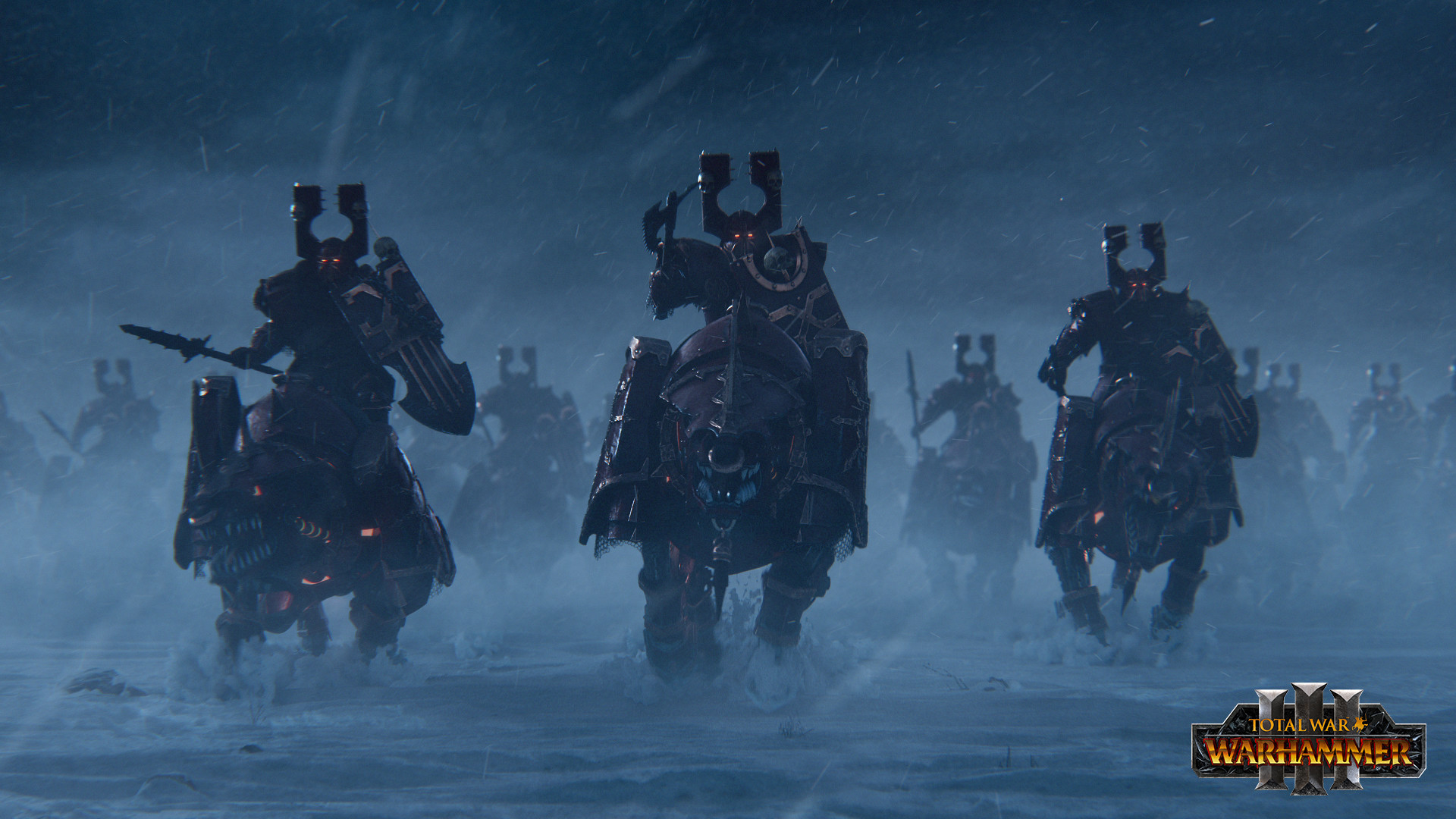 The Creative Assembly’s Total War: Warhammer 3 will have a world premiere for its gameplay coming tomorrow. In the meantime, a new trailer has dropped that primarily focuses on the bloody and slaughtering forces of Khorne taking on Kislev and the forces of its Ice Witches. Check out the battle of fire and ice below.

Though it’s not quite real-time gameplay, it does provide a tease of what Total War: Warhammer skirmishes are all about. Ground soldiers with fantastical units battle it out, creating larger than life moments unique to the series. The full game has even more to offer in terms of unit variety with Nurgle, Slaanesh and Tzeentch making up the other Ruinous Powers while the Grand Cathay represents another source of opposition to the forces of Chaos.

Total War: Warhammer 3 is currently slated to release in late 2021 for PC. Tomorrow’s world premiere takes place at 9 AM PT with The PC Gaming Show’s Frankie Ward hosting. Stay tuned for more details in the meantime.