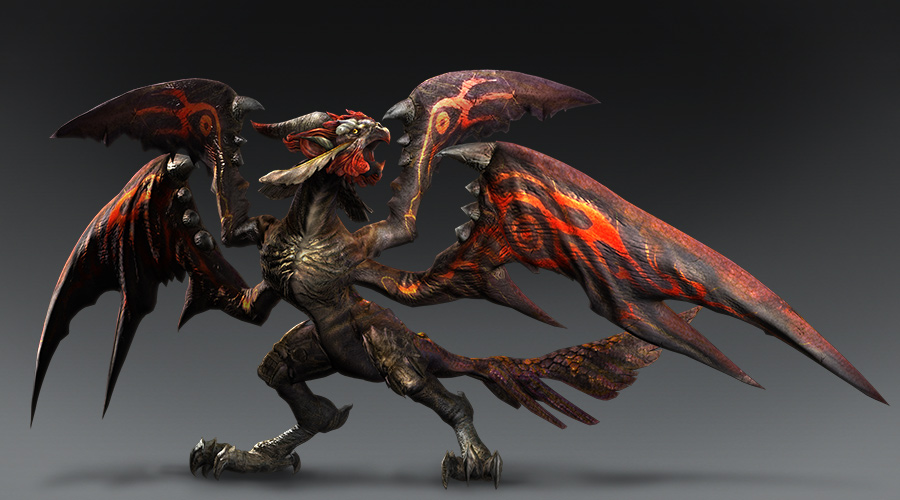 Feast your eyes on the media blowout below 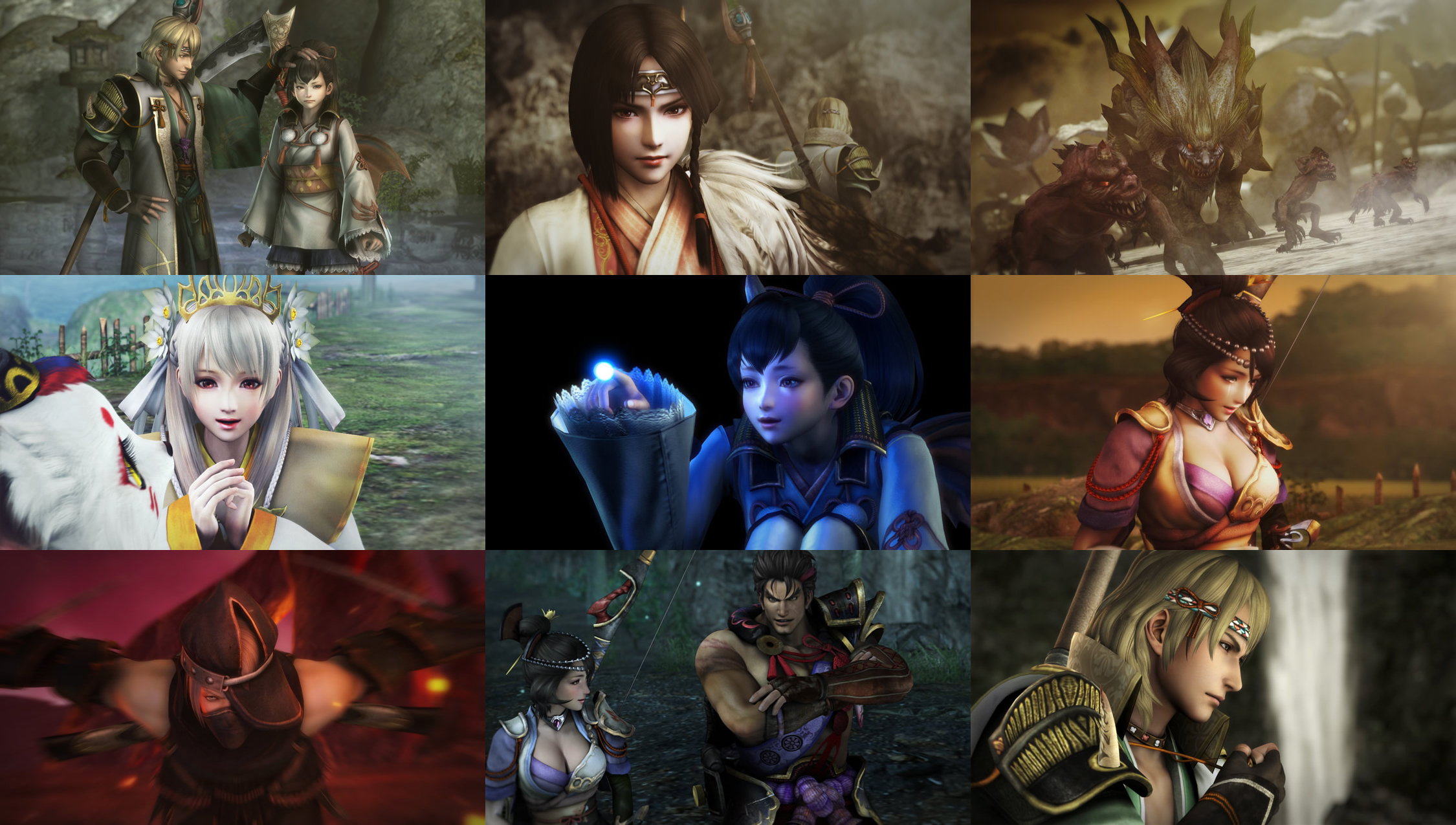 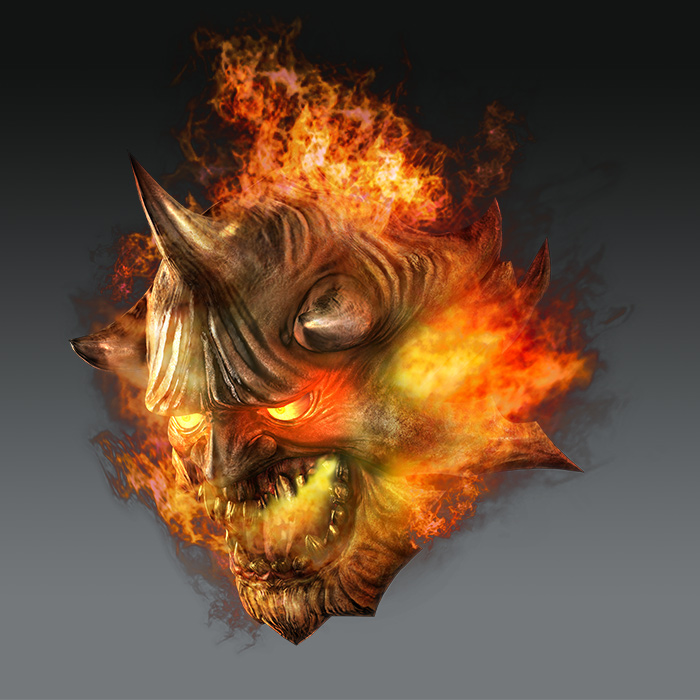 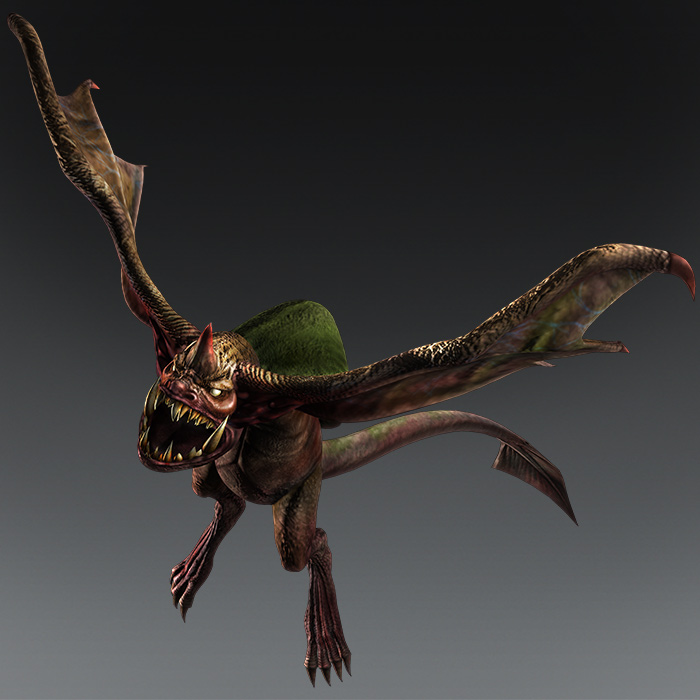 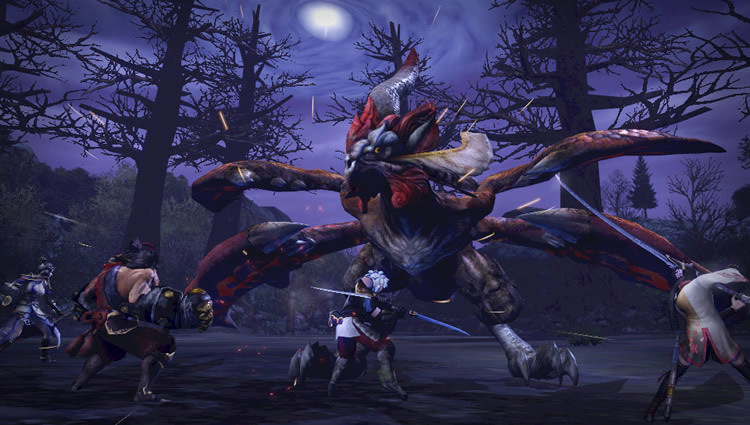 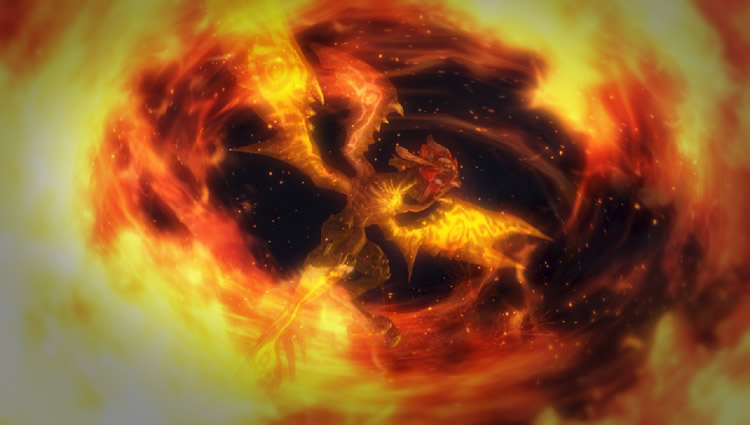 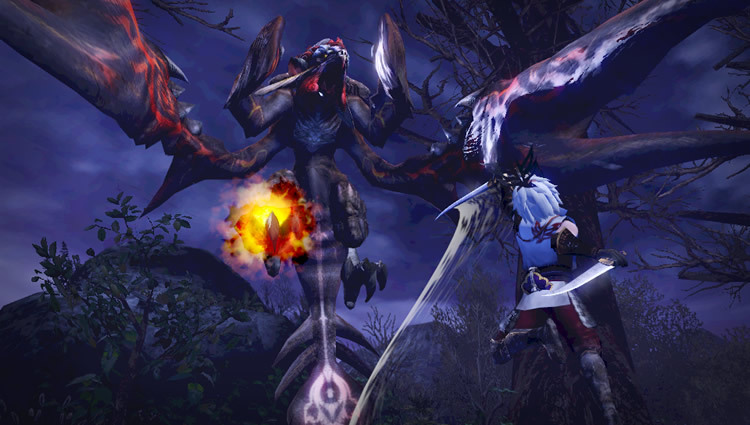 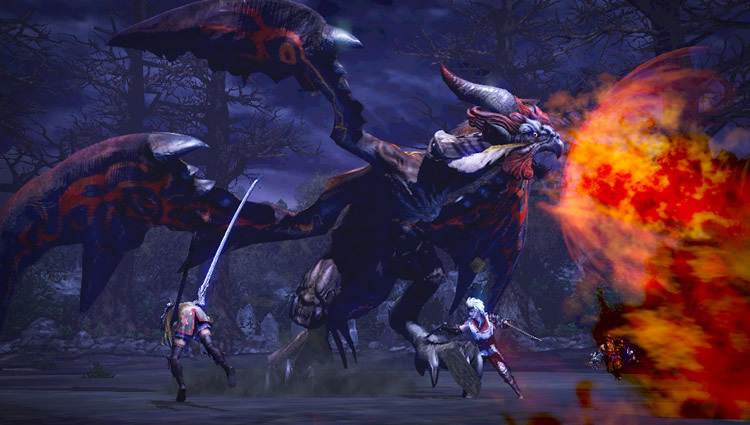 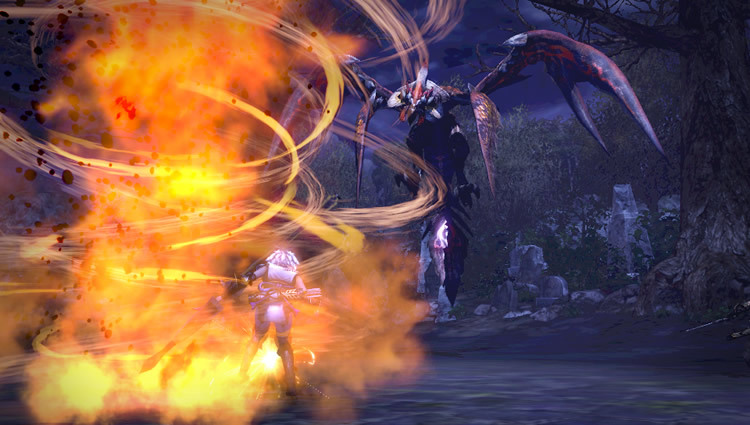 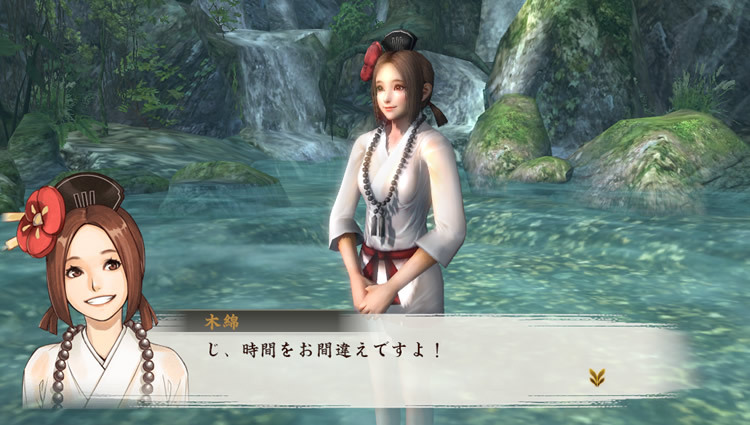 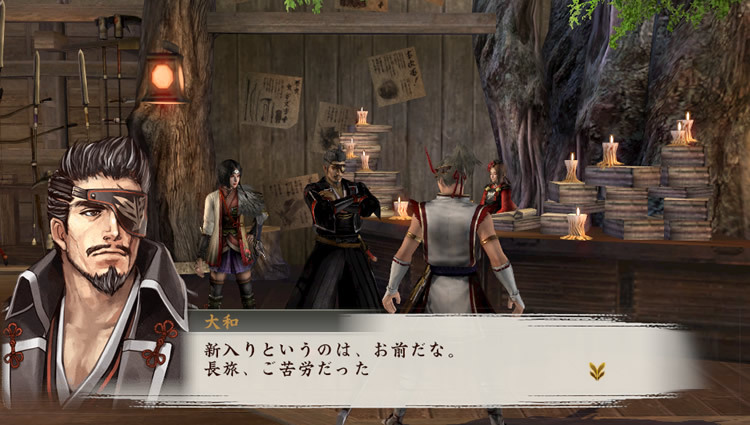 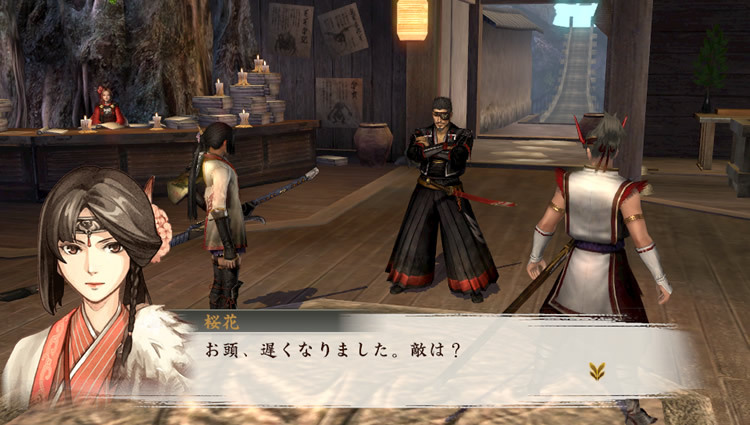 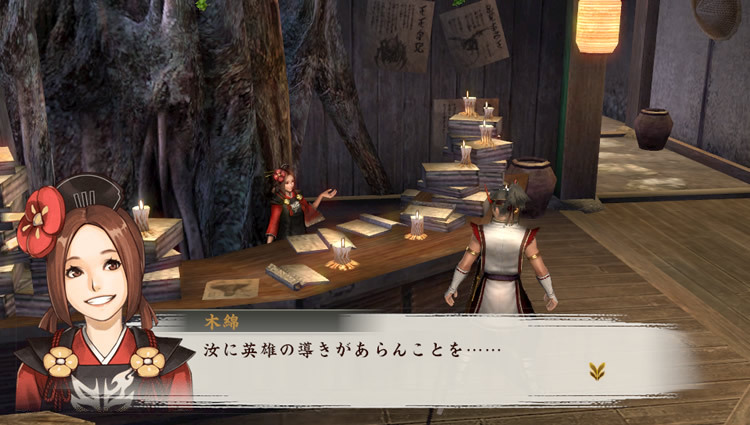 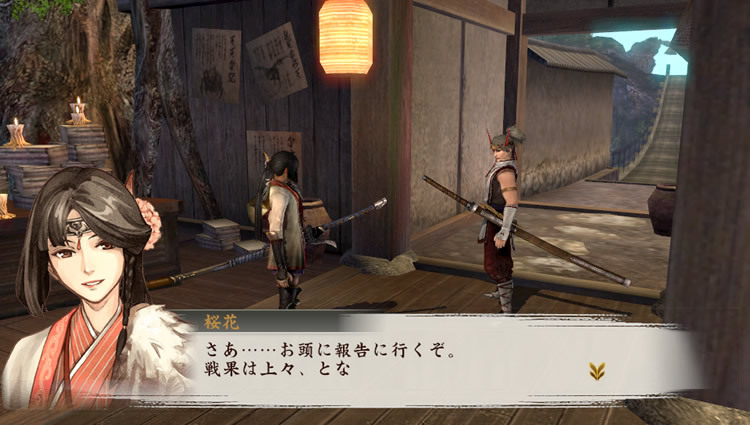 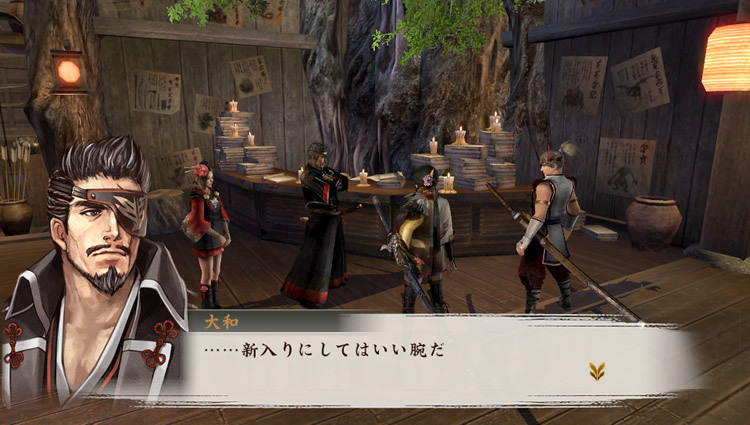 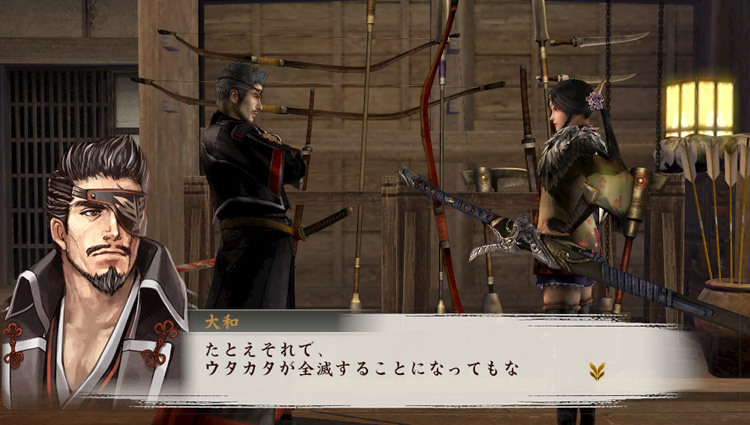 According to the trailer/videos the game will be available on June 26th in Japan. It is currently unknown if the game is coming to North America and Europe, I am deeply hoping that it does at one point. I loved Monster Hunter personally on the PlayStation Portable, and this would be the perfect way to play PlayStation Vita and would totally help the hardware pick up more sales.

Let us know if this game intrigues you in any way and if you’re hoping for a North American and European release sometime in the future in the comments below.