Command the Autobots as they wage war against the Decepticons (again). 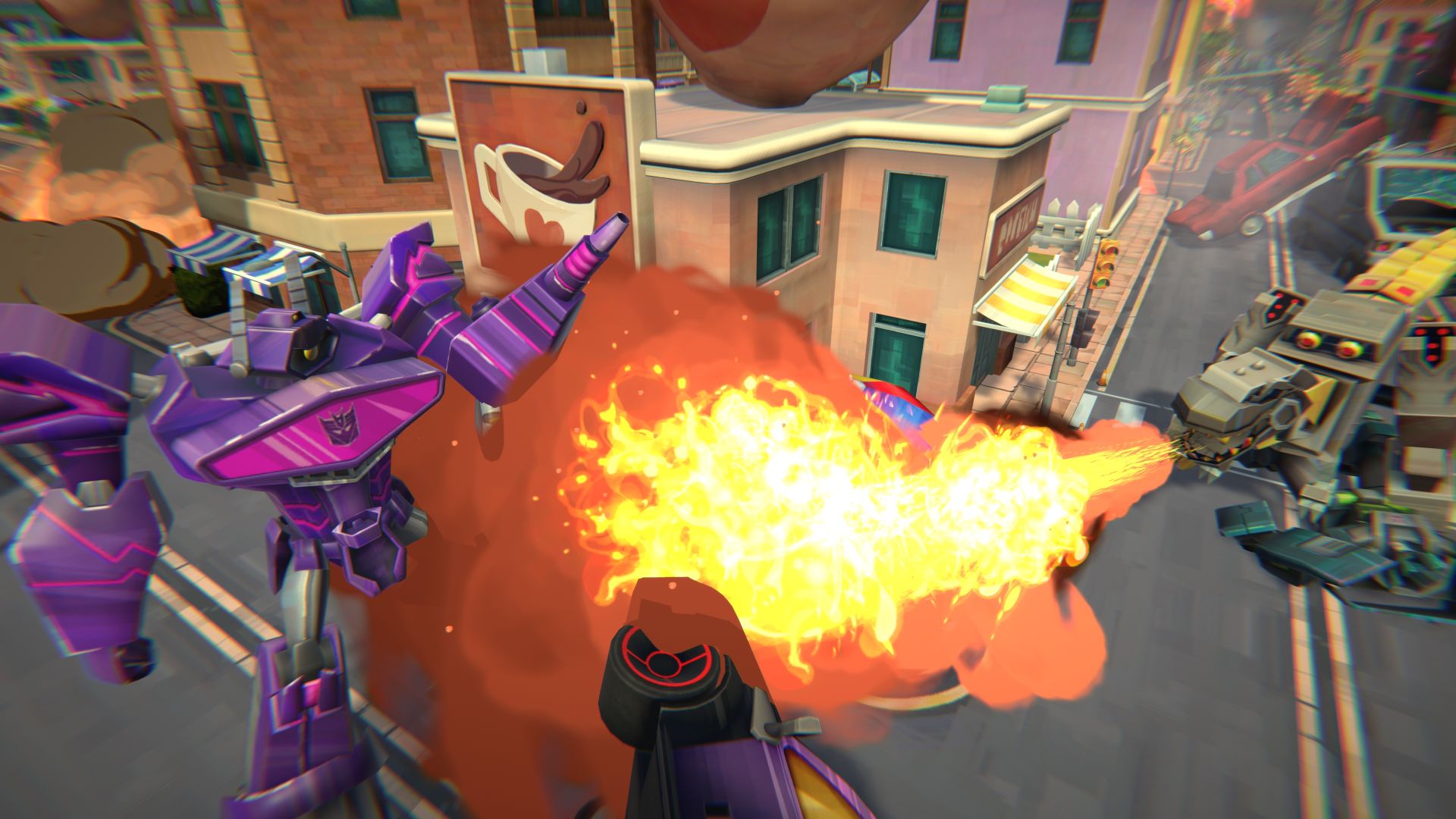 A new Transformers game is on the horizon but it’s not what you think. Transformers: Battlegrounds releases on October 23rd for Xbox One, PS4, PC and Nintendo Switch. It sees players assuming the role of commander for the Autobots in the war against the Decepticons to stop Megatron from acquiring the Allspark.

From the brief teaser showcased, this seems to be a turn-based tactics title akin to XCOM. Developer Coatsink and publisher Outright Games didn’t provide too many details but there are single-player and multiplayer modes to be had. According to Mark Blecher, Hasbro SVP of corporate strategy and business affairs, “Transformers: Battlegrounds is a new and authentic take on what a Transformers video game can be. It’s exciting for us to bring the epic story of the battle between the Autobots and Decepticons to life for a new generation of fans on console.”

Along with battling in Central City, players will also travel to Cybertron to wage their battles. More details will be provided this Summer so stay tuned. Expect other announcements and reveals later today especially with IGN’s second day of the Summer of Gaming expo and the PS5 reveal showcase coming up.