Transformers: Reactivate is a New 1-4 Player Action Game by the Developer of Gears Tactics 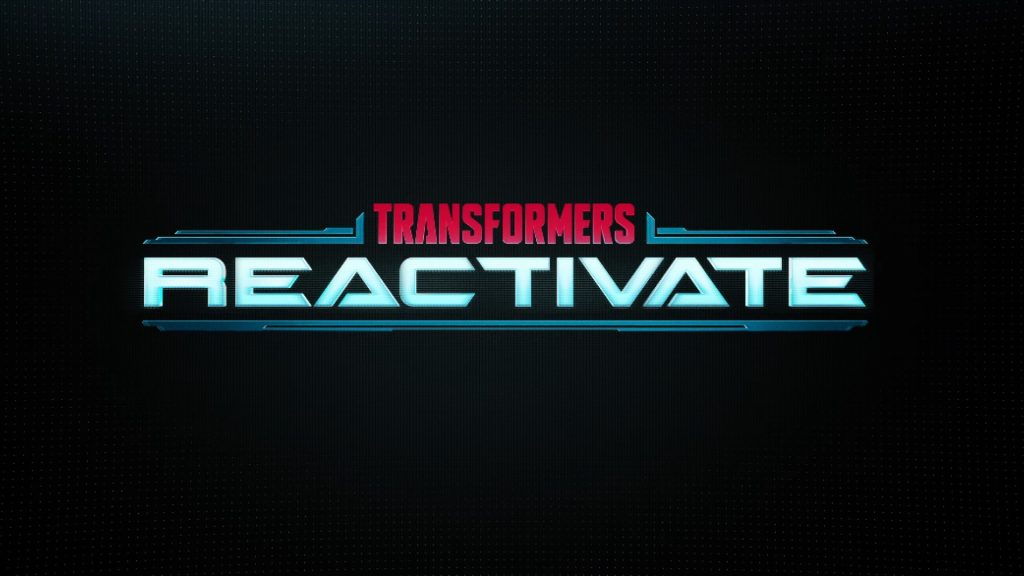 Splash Damage made quite the splash with Gears Tactics in 2020, impressing audiences with the acclaimed turn-based tactics title, though it’s been clear for some time that the studio’s next project is going to be headed in a different direction. It was confirmed last year that the developer was working on a different sci-fi IP, and it’s now been revealed what that is.

Splash Damage’s next game is Transformers: Reactivate, which will see players “fighting back against the legion” in a 1-4 player online action title. Details on the game, its story, or what it will play like are scant beyond that, while the announcement trailer doesn’t show any gameplay either, instead offering a cinematic look at the title. Check it out below.

Transformers: Reactivate is in development for PC and consoles, though specific platformers haven’t been confirmed. A release date for the title also hasn’t yet been revealed.