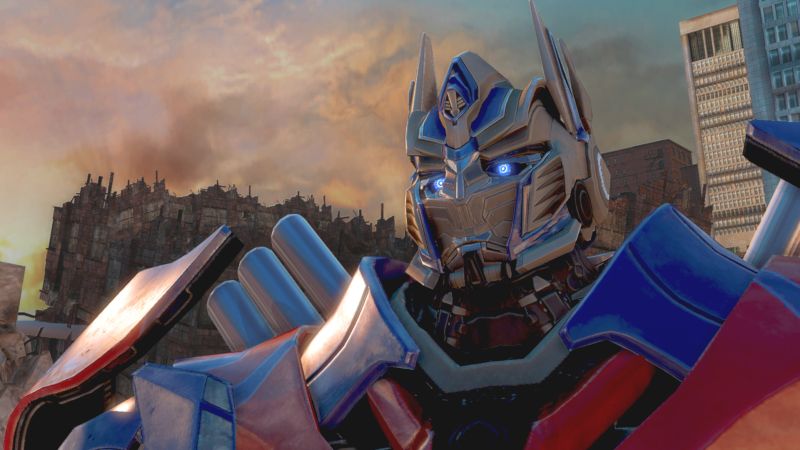 Activision’s Transformers: Rise of the Dark Spark is now available PC, Nintendo 3DS, PS3, PS4, Wii U, Xbox 360 and Xbox One. It coincides with the release of Transformers: Age of Extinction and seeks to link the game series which began with War for Cybertron to the Michael Bay universe. Ponder that for a second.

Leave aside the fact Transformers: Age of Extinction is arguably the worst film in the franchise since the release of Revenge of the Fallen. Are you interested in Rise of the Dark Spark? Let us know in the comments.