Transistor: No Plans To Bring It On Xbox One, Will Not Shoehorn Functionality Into DualShock 4 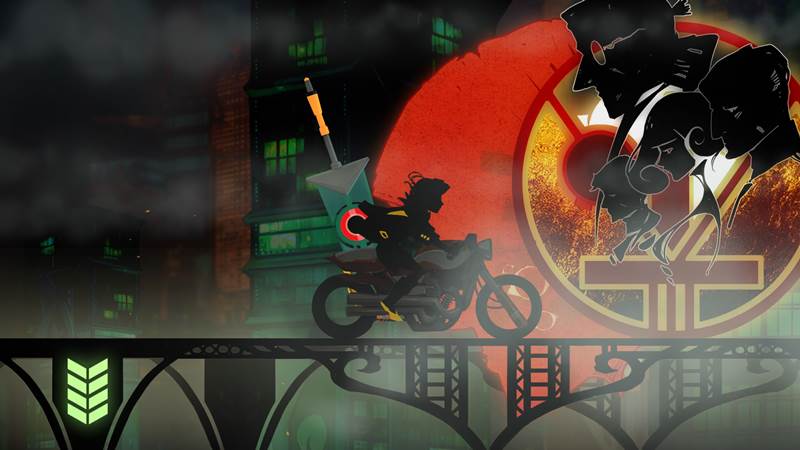 The PlayStation 4 has been raining indie titles since E3 2013, one of the bigger titles being Supergiant Games’ Transistor. But given that it will be coming to PC later, does that mean it could eventually arrive on Xbox One? Not likely, according to creative director Greg Kasavin.

When we asked Kasavin how Sony’s indie policy compared to Microsoft’s ID@Xbox and whether we’d be seeing Transistor on the Xbox One at any point, he stated that We’re only working with Sony at this point so you know our thoughts on their stance toward smaller developers. I’m happy to see Microsoft also making a push to make it easier for independent developers to self-publish on their next platform. As a game player I’m looking forward to both systems.

“With Transistor, all our focus is on our PS4 and PC launch, and making the best game possible. Beyond that we have no plans and will have to see how things pan out.”

How will the PC version of Transistor compare to the PlayStation 4 version though? We asked if it was difficult to port the game or whether development for both versions ran parallel, as well whether the development team was looking to take advantage of the PS4’s features including the DualShock 4’s touch-screen.

“It’s too early to say what will be the differences between the PS4 and PC versions of the game, though we are working to ensure the game feels home-grown on both platforms, as that’s been our stance toward multiplatform development all along. We want each version of our games to feel like it’s the best version. On PS4 we’re still exploring what we can do with the system’s proprietary features to see what makes sense there.

“We’ve done at least one thing with the PS4 controller that we’re excited about though we’re not going to shoehorn functionality onto it that doesn’t need to be there. We’ve been thinking about controls from day one on this project, and spent a bunch of time while prototyping on both gamepad-centric and PC-centric inputs, as we want to make sure the game feels great on both platforms.”

Transistor will release in 2014 for PS4 first and then arrive on PC, Linux and Mac OS X.