Though Trek to Yomi is currently only announced for PlayStation, Xbox, and PC, game director Marcin Kryszpin suggests a Switch version could also happen down the line. 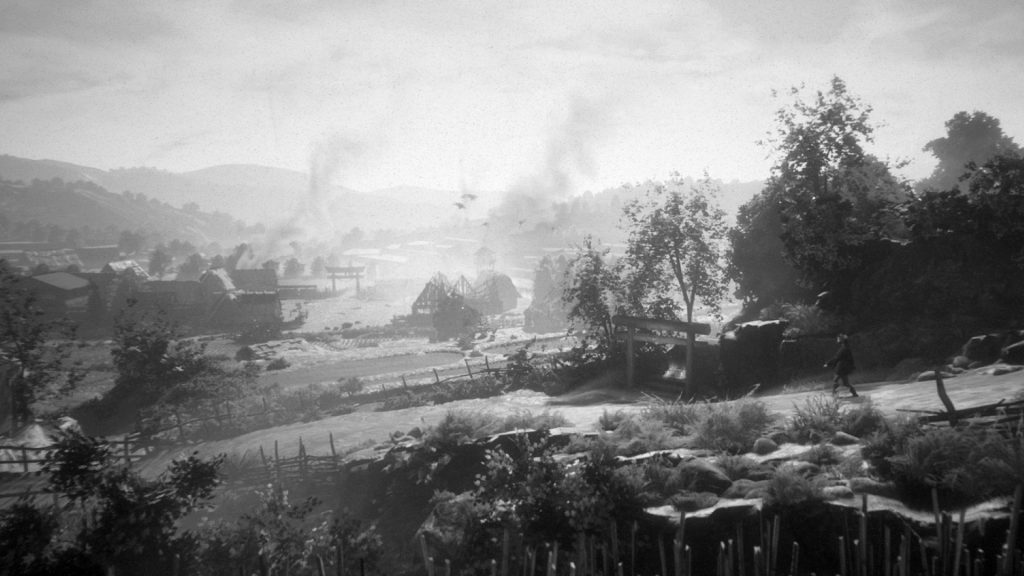 Flying Wild Hog’s upcoming black-and-white side-scrolling action-adventure title has looked gorgeous since the day it was first unveiled, and as we’ve learned more and more about its samurai story and its slick combat, it’s only continued to look better. Publisher Devolver Digital recently announced that the game’s going to launch a month from now, and ahead of that looming release, other details are coming to light as well.

For instance, while Trek to Yomi has been officially announced for PlayStation, Xbox, and PC, can Switch versions expect to play the game down the line as well? We posed the question to game director Marcin Kryszpin in a recent interview, who suggested that though Trek to Yomi won’t be available on Nintendo’s platform at launch, a Switch version isn’t being ruled out.

“The game will be available on 5 platforms on its release, but we don’t exclude the possibility of there being a Switch version in the future,” Kryszpin said to GamingBolt.

In the same interview, Kryszpin also stated that Trek to Yomi will be roughly five hours long on average, explaining that the game’s primary focus is on “retaining the feeling of a classic samurai movie” and telling its story. Read more on that through here.

Trek to Yomi launches on May 5 for PS5, Xbox Series X/S, PS4, Xbox One, and PC. Our full interview with Kryszpin will be live soon, so stay tuned for that.