Trek to Yomi is Around 5 Hours Long, Focuses on “Retaining the Feeling of a Classic Samurai Movie”

Trek to Yomi's director Marcin Kryszpin tells GamingBolt that the game's primary focus isn't on length, but on delivering a cinematic and story-driven experience. 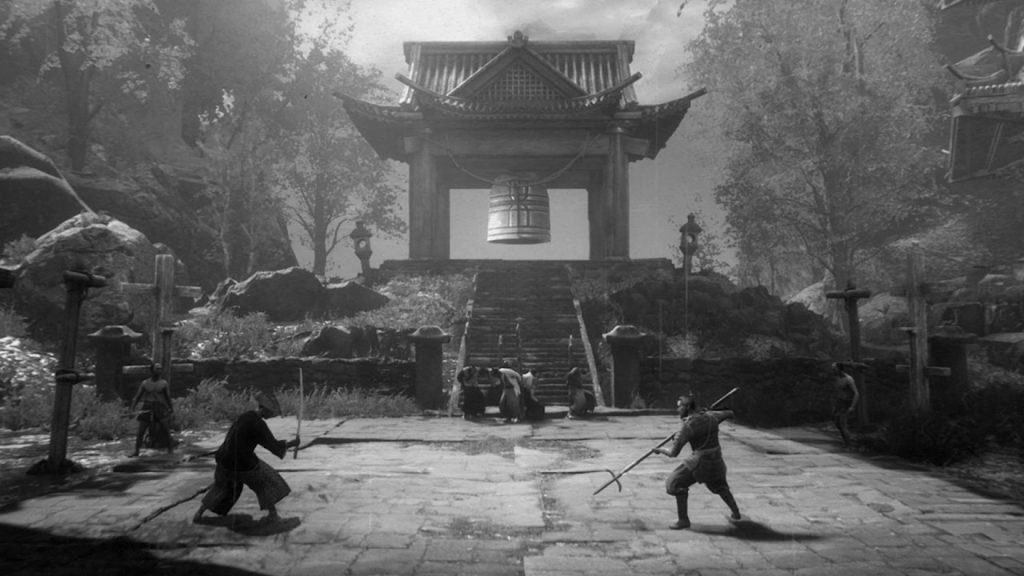 Trek to Yomi caught the attention of many as soon as it was announced, and the games has only continued to look better and better since. With its promise of a gorgeous and cinematic samurai story, Flying Wild Hog’s upcoming side-scrolling action adventure title is focusing first and foremost on its narrative and the way that’s presented- and that, according to its developers, has been the overriding factor influencing other aspects of the experience as well.

For instance, you shouldn’t expect Trek to Yomi to be a very long game. In a recent interview with GamingBolt, when asked about how long the game will be, game director Marcin Kryszpin told us that the on normal difficulty, it’ll take around 5 hours to finish on average. According to Kryszpin, the game’s primary focus is on its story and Edo-period setting.

“This is not a big game,” Kryszpin told GamingBolt. “On the normal difficulty level, it takes me about 5 hours to finish the game. We wanted to achieve this cinematic experience in order to show the player our story and acquaint them with the Edo period via collectibles. The game’s length determined many points in the game design; too many features or too difficult of combat would be hard to introduce in that short amount of time. Retaining the feeling of a classic samurai movie was key.”

Our full interview with Kryszpin will be live soon, where we speak about Trek to Yomi’s combat, progression, and learn more about its story, so stay tuned for that.

Trek to Yomi is out this Spring for PS5, Xbox Series X/S, PS4, Xbox One, and PC, and will also be available via Game Pass day and date.