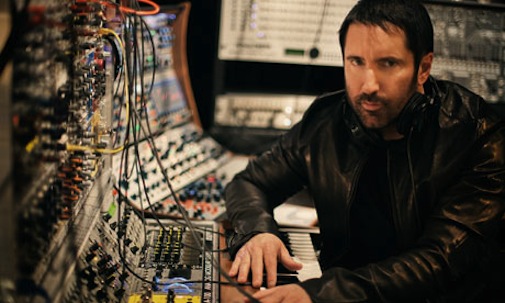 USAToday spoke to Reznor, who spoke about his working with Treyarch.

I have always looked to that franchise as the cutting edge of what seemingly unlimited budgets and full-on not cutting any corners can do in the current day and age.

And just what kind of tone is Reznor looking for with Black Ops 2’s music?

There is a lot of reservation and angst and sense of loss and regret and anger bubbling under the surface. So it didn’t make sense to have a gung-ho patriotic feeling kind of theme song. It has to feel weighty.

Granted, Reznor has been involved in video game music before with Quake and Doom 3. However, that was more than 7 years ago, so it’s a given that Reznor will up the ante with Black Ops 2.