Trials of Mana Releasing for Steam in Early 2020

Originally announced for Switch, the remake of Seiken Densetsu 3 is also PC-bound. 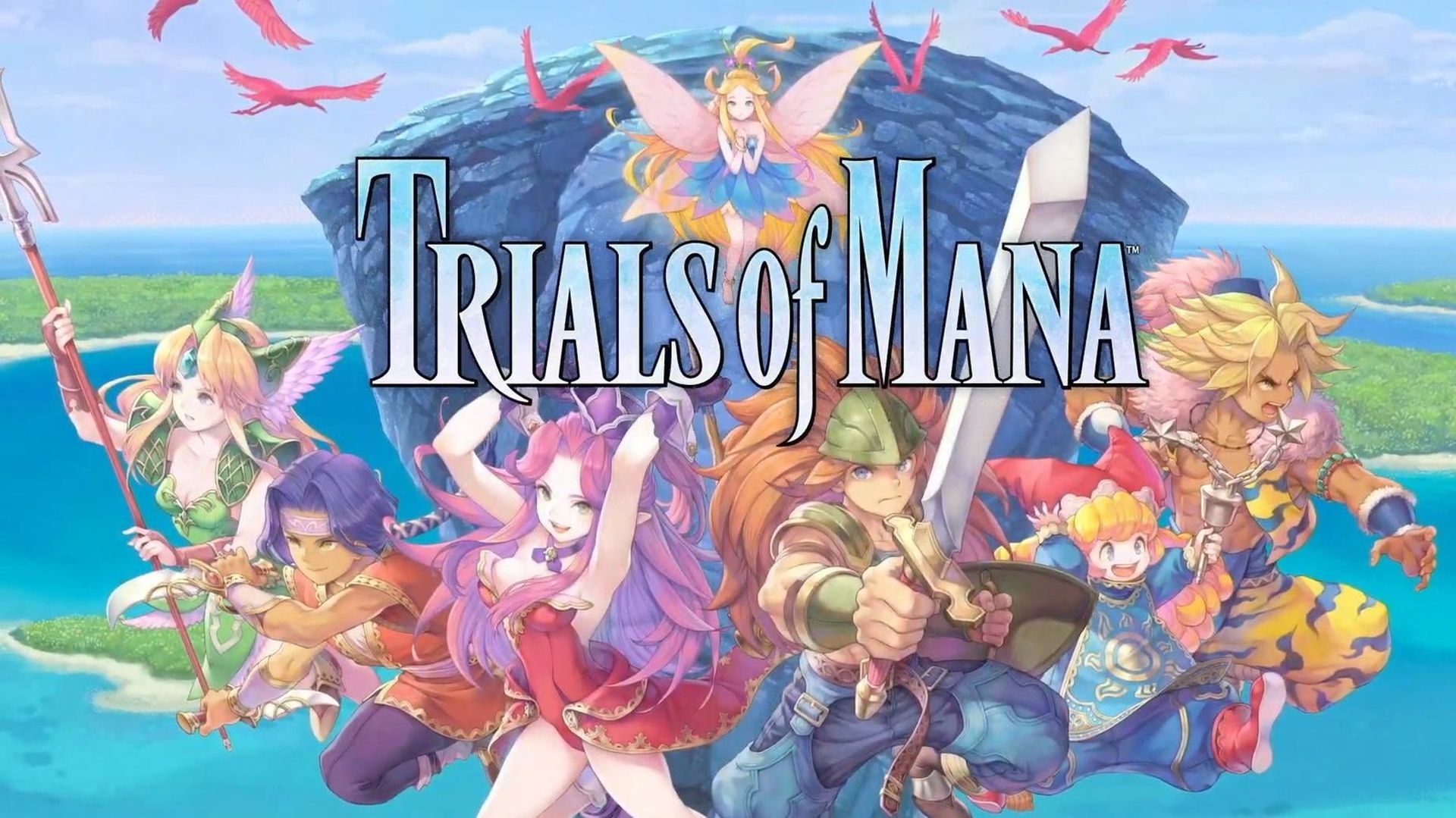 Square Enix shocked the world (those who didn’t see the leaks anyway) and revealed that the third part of its Secret of Mana series, a.k.a. Seiken Densetsu 3 was coming to the West. Not only that, but it would be as a high-definition remake called Trials of Mana. It’s expected to release for Nintendo Switch in early 2020.

However, it seems that Trials of Mana will also be coming to PC players via Steam, and is also out early next year. The Secret of Mana remake is currently already available for PC, though it doesn’t have the most overwhelmingly positive reviews. Hopefully Trials of Mana lives up to expectations.

The story of Trials of Mana focuses on six characters in a war with monsters following the Goddess of Mana’s battle against the Benevodons. Each character is playable and starts at their own location, not unlike Octopath Traveler. Throughout your journey, you’ll meet the other characters and can form parties with them. Expect revamps and improvements to the game’s combat, skills, and leveling.